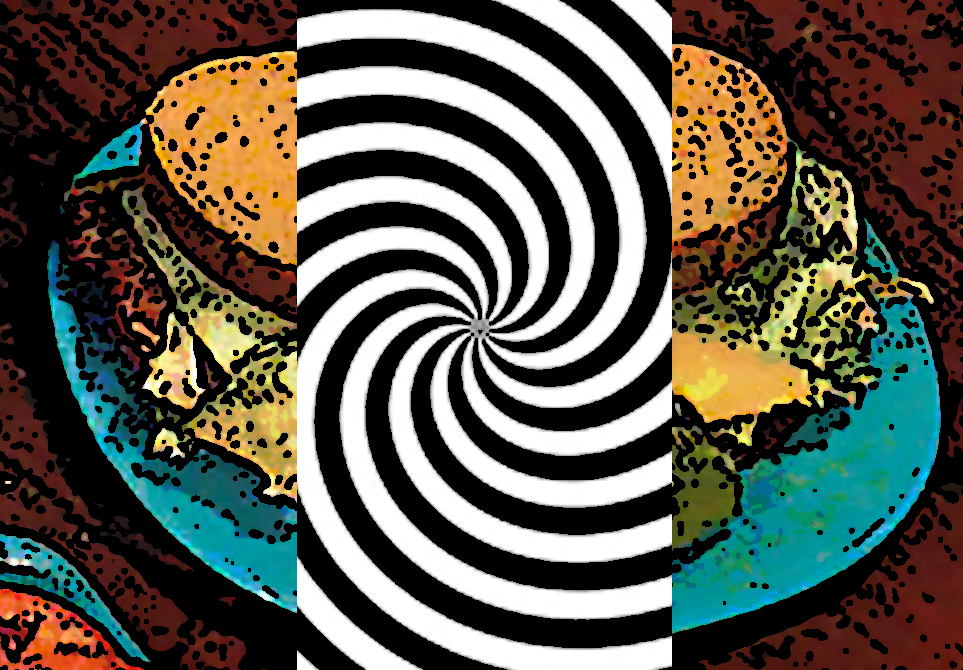 Welcome back to The Bureau. It's the ninth installment and it looks like that sandwich you found in your pocket contains a bossy talking slice of Brain. And man, it's feeding you some gab!

THE BUREAU: Part Eight, "The Bombing of Building Number Four" 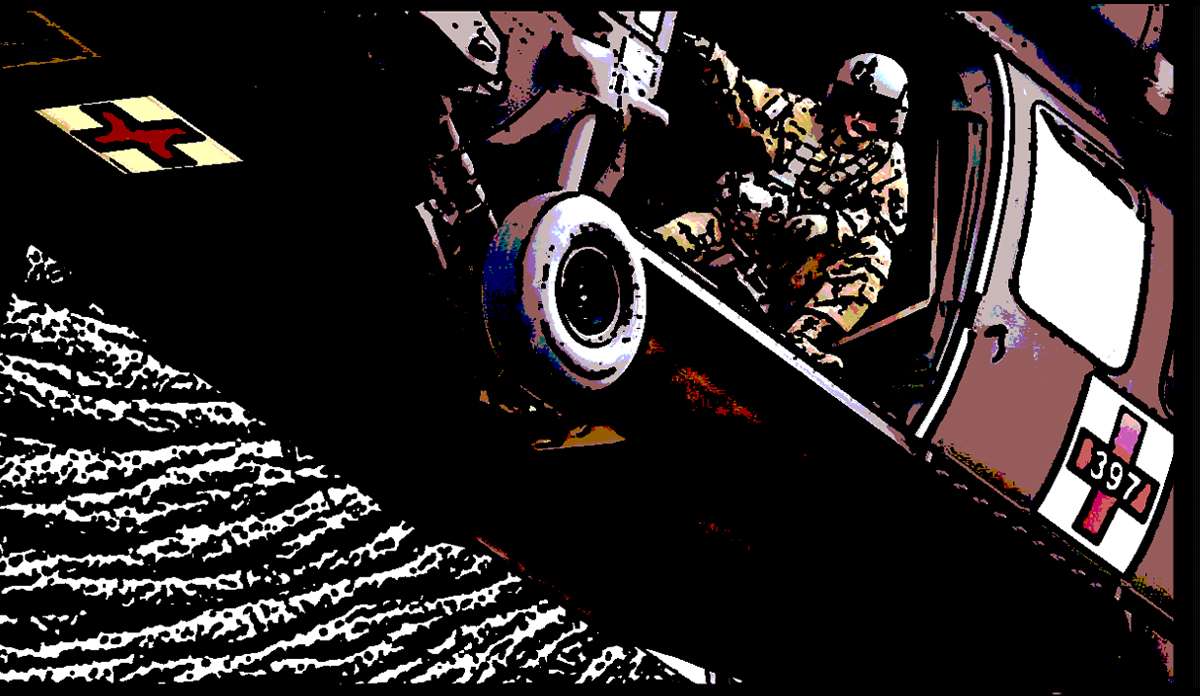 Welcome back to The Bureau.

The Bureau is a complete soundtrack of a nine hour day at your job, beginning at 8:55am. Each music track is paired with a comic book panel. If new to story, a few highlights from the first seven installments:

TO BE CONTINUED NEXT WEEK (Wednesday, December 26, 4:08pm) Read the rest

THE BUREAU: Part Seven, "Lockdown in the Building, News of an Active Shooter Near the Cafeteria" — with Mr Quintron's Circuit-Bent Guitars 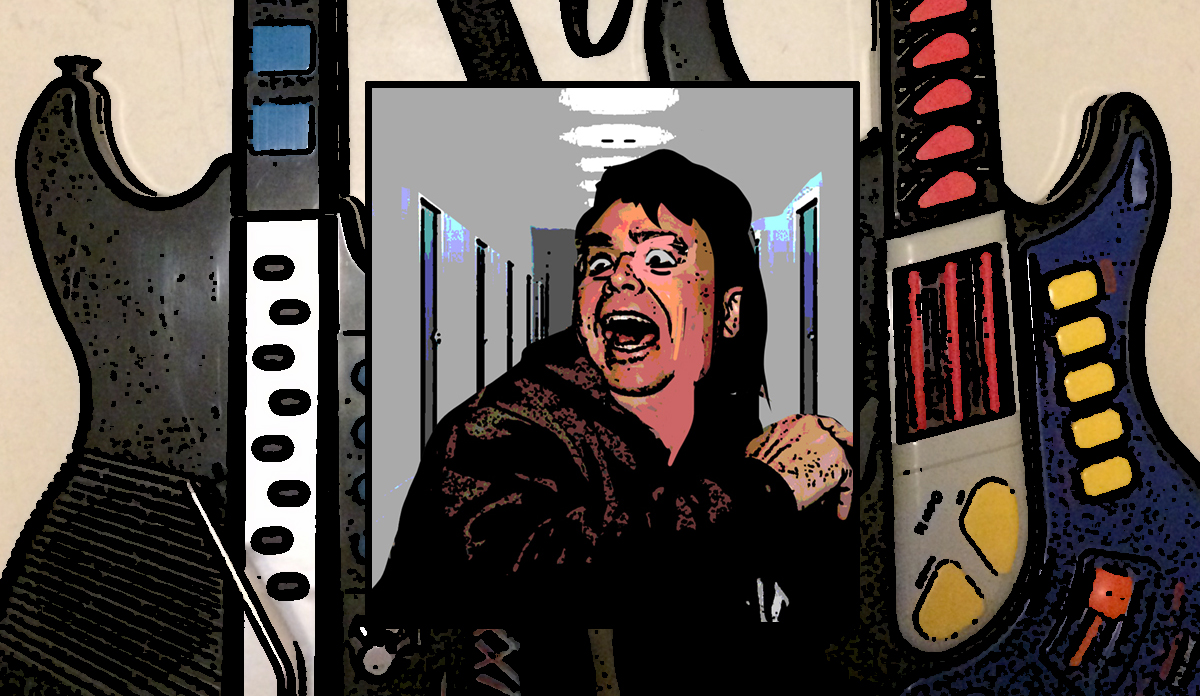 Welcome back to The Bureau. This week will be a holiday segment. Read the rest 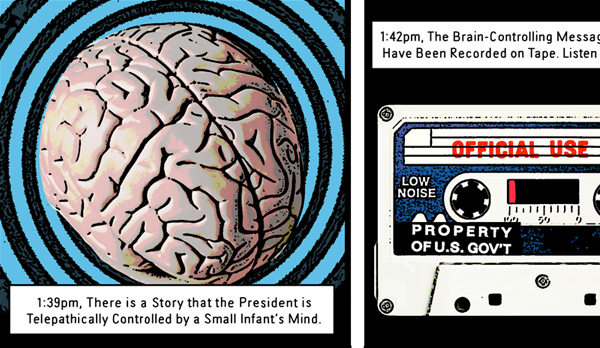 From the weekly series The Bureau. Brought to you this week by the U.S. House of Representatives and InjectoCortex, Proud provider of INF-based Brain Transistors for Elected Officials (IBTEOs) since public disclosure of their existence in 1952.

THE BUREAU: Part Five, "The President Has Been Shot!" — with an RF Nomad Shortwave Radio Receiver 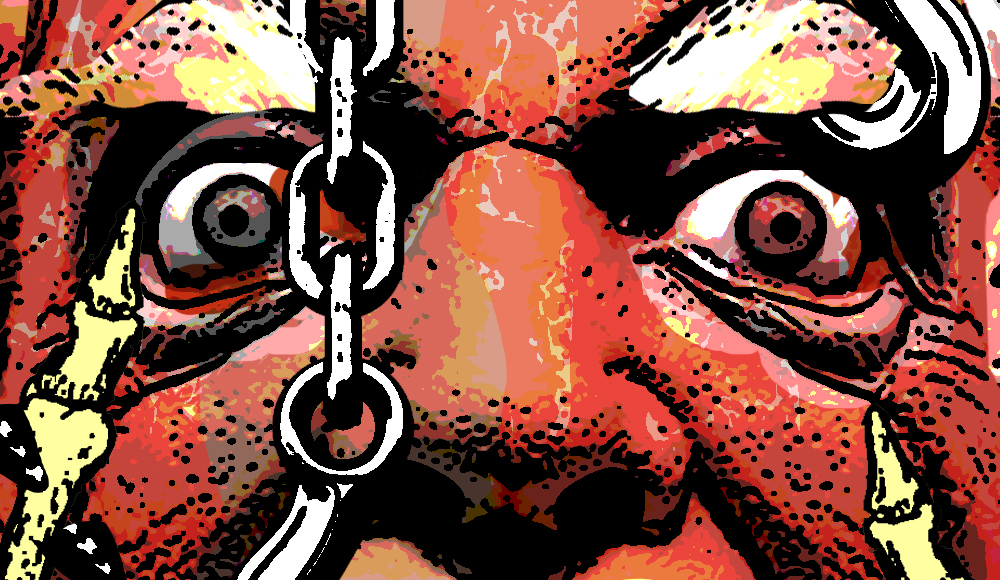 From the weekly series The Bureau.

THE BUREAU: Part Four, "The Appearance and Assassination of President Jung Thug" 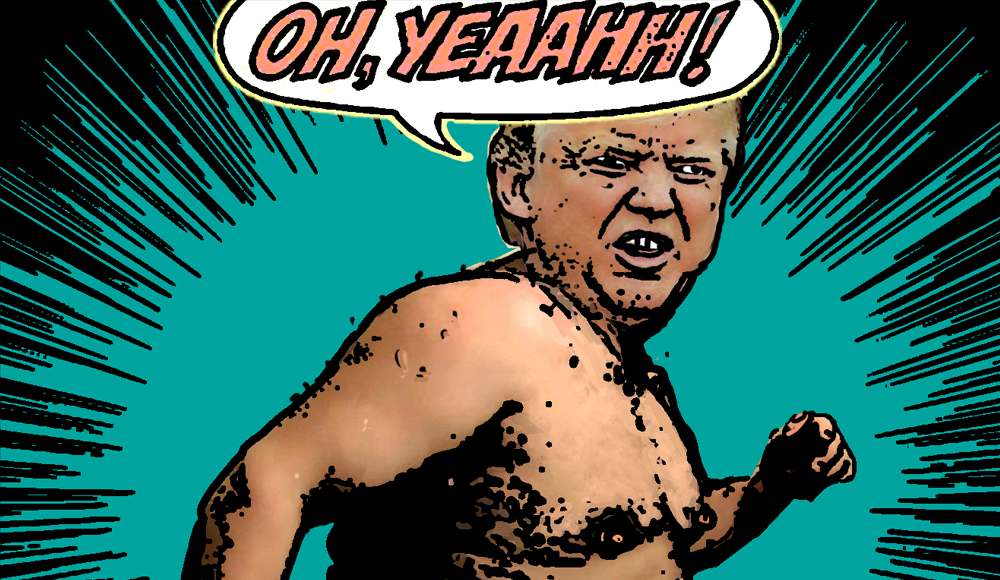 From the weekly series The Bureau. 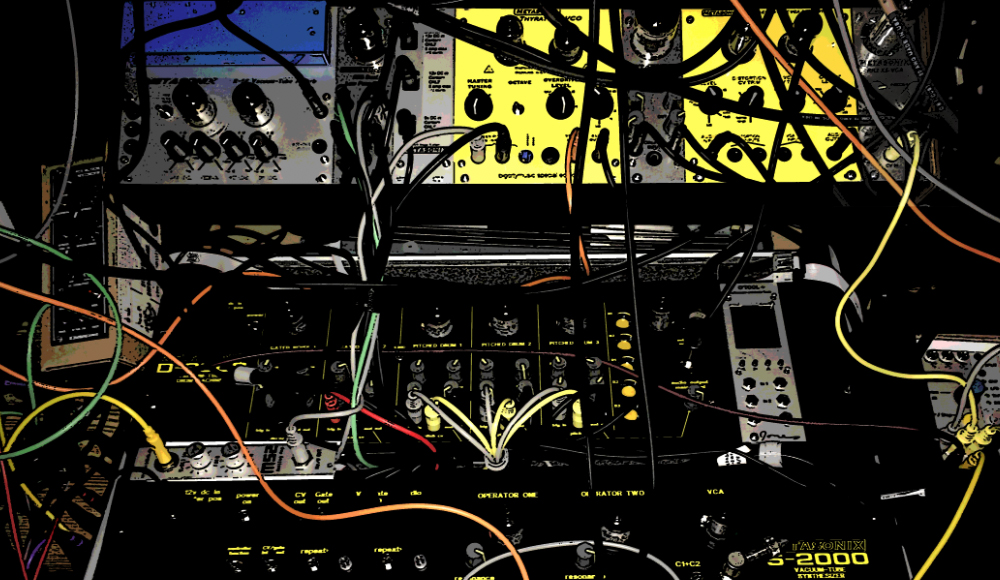 Your supervisor would like to speak with you today at 10:53am. Good thing you have a great tasting sandwich to deal with that unreasonable feedback.

THE BUREAU: Part Two, "The President Is Visiting at Noon!" — with Soma's Lyra-8 Organismic Synthesizer 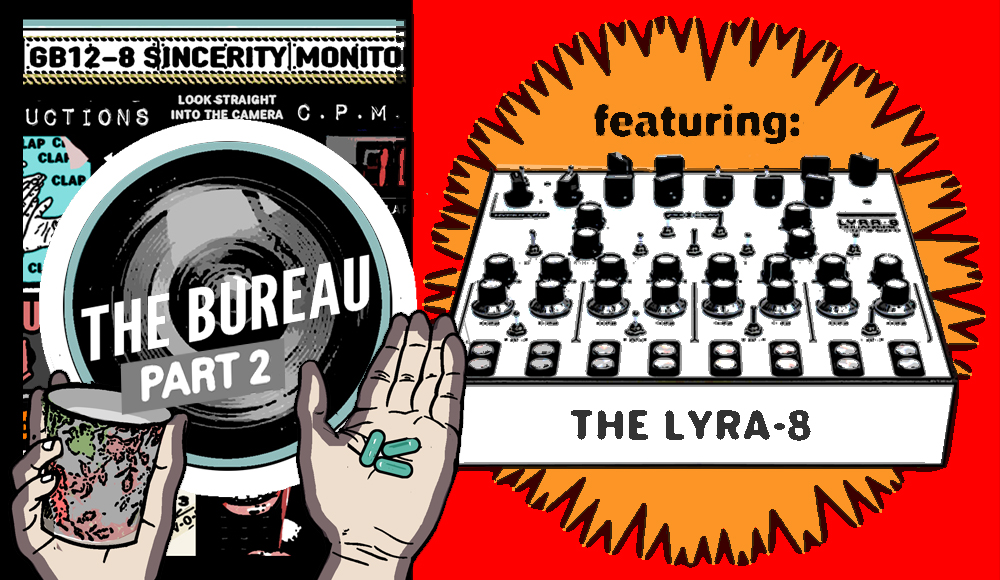 Welcome back. This second installment of The Bureau has you out of your Morning Meeting. It is now 10:03am.

Listen carefully to the AB6700 Broadcast System for an important announcement, followed by instructions for administering your compulsory joy to the GB12-B Sincerity Monitor.

Welcome to THE BUREAU - A Story Told in Comics and Electronic Music. PART ONE: "Clocking In and Sitting Down" 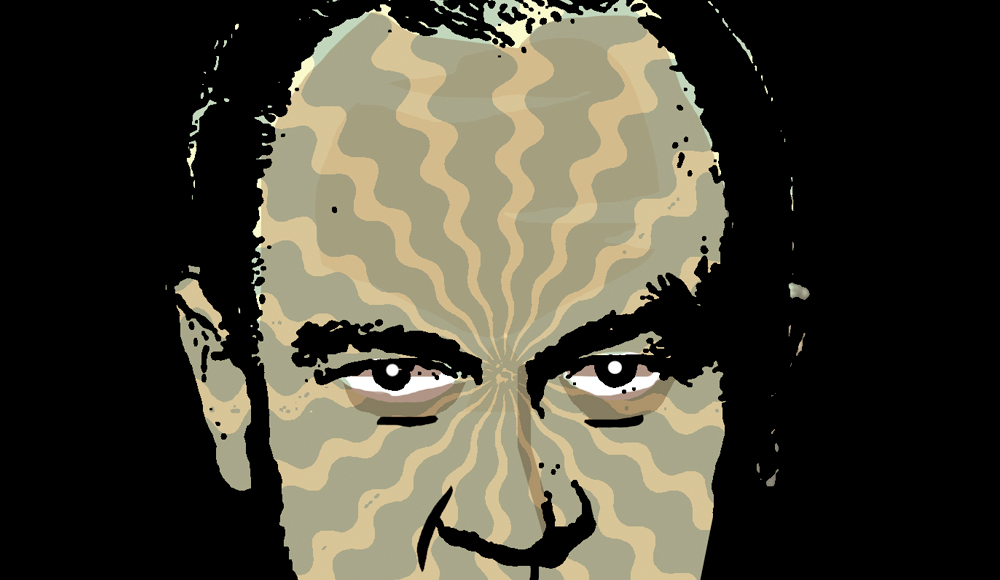 Welcome to your new job. Please do not be late on your first day. 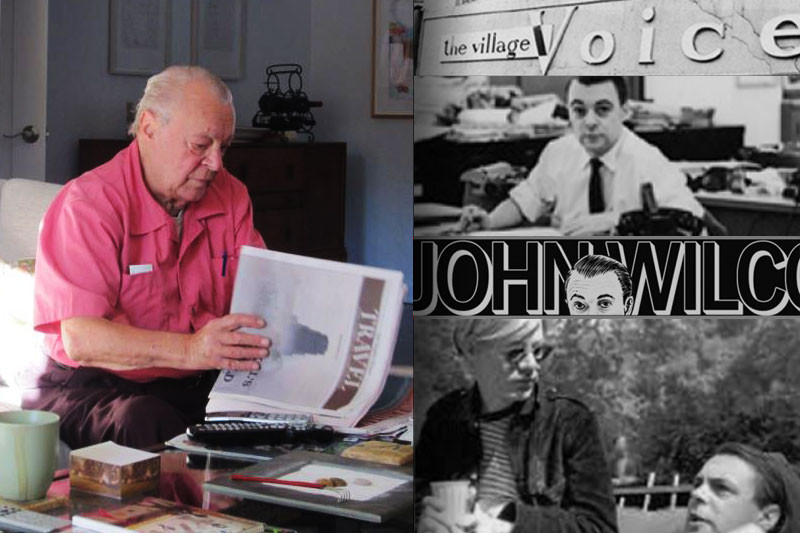 With love to John and his life, Ethan Persoff (with Scott Marshall) Read the rest 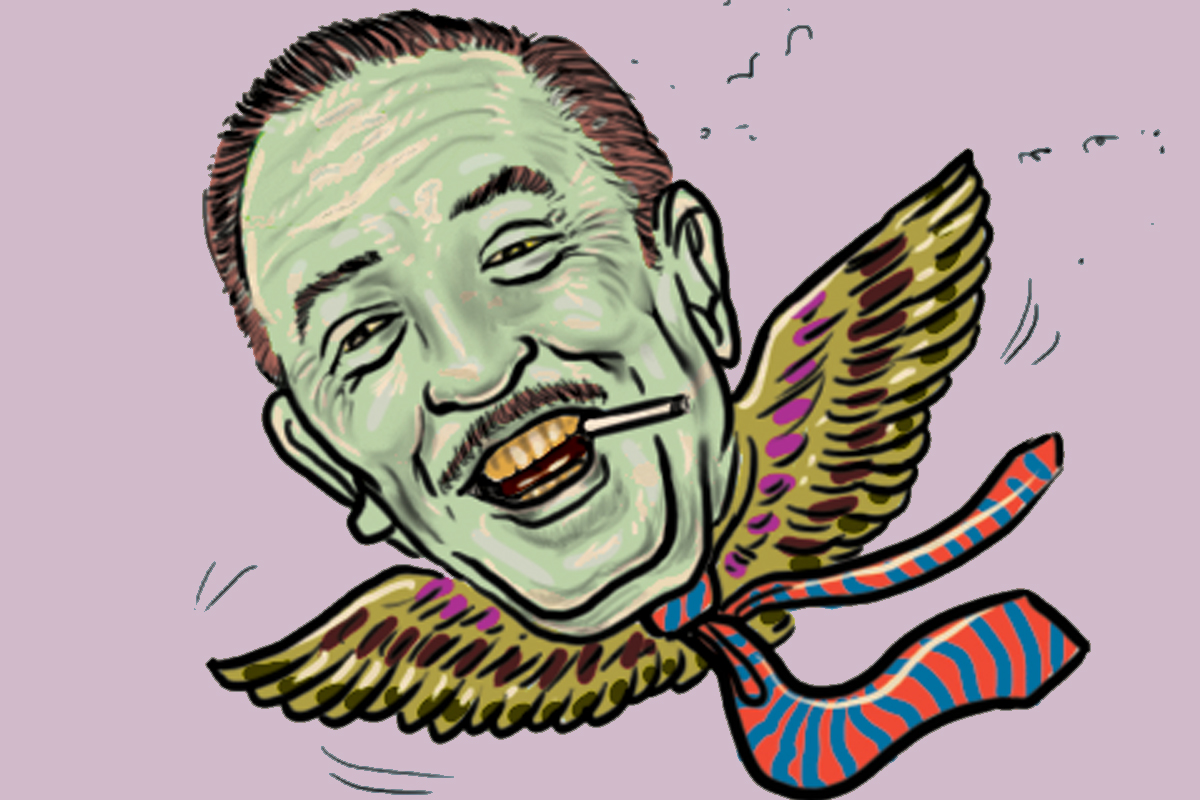 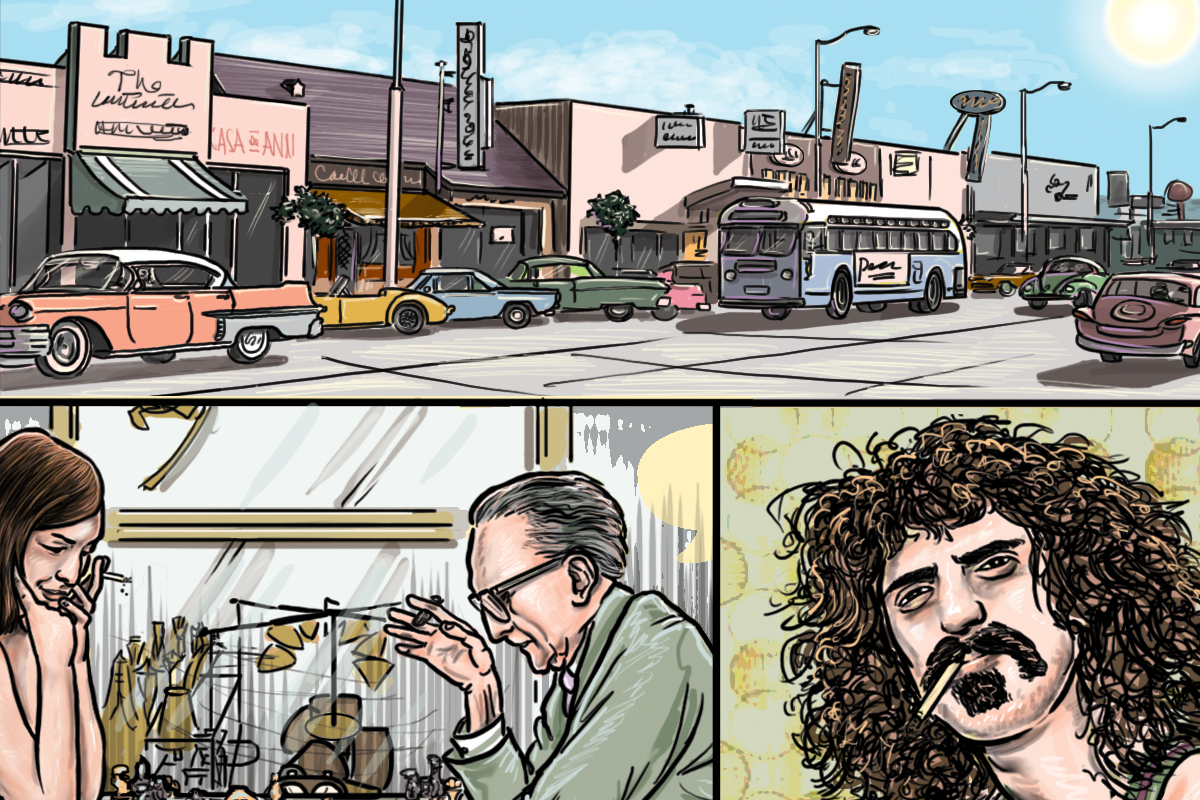 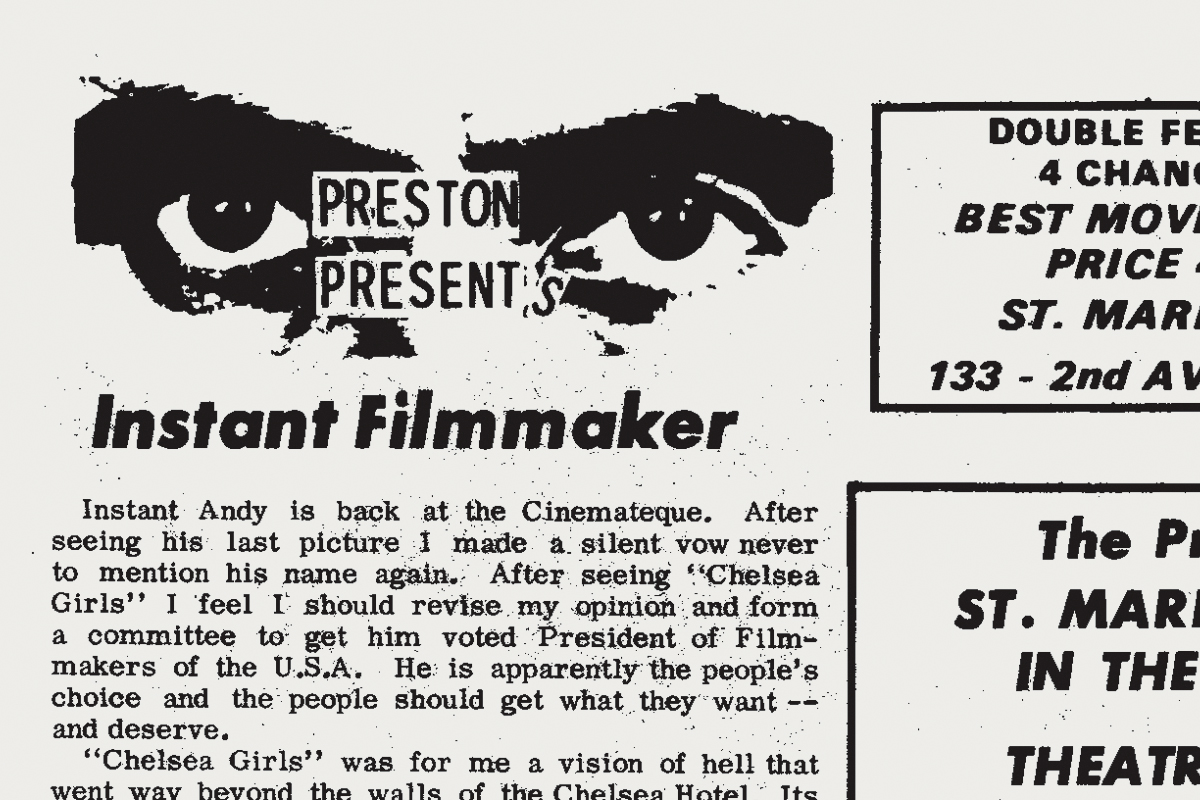 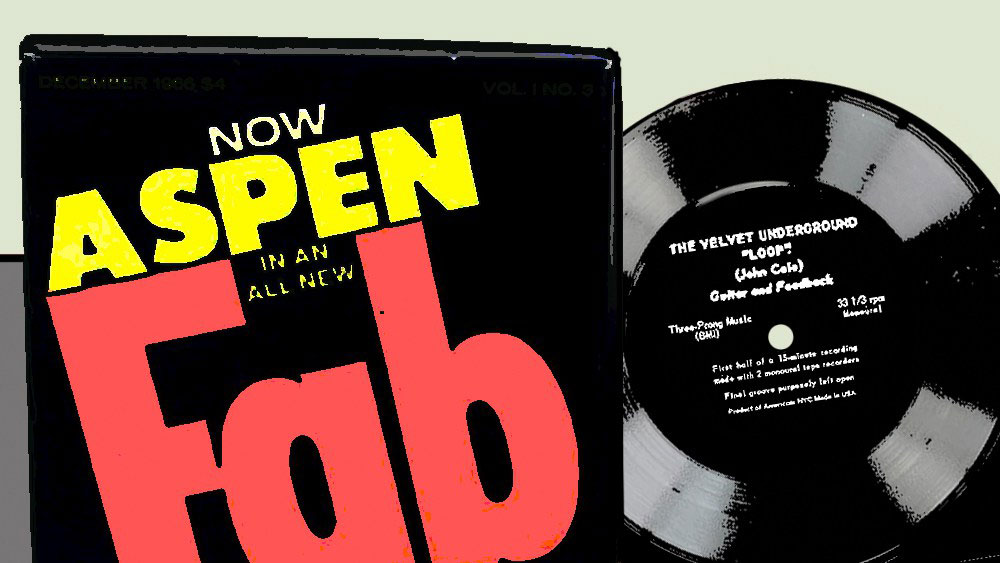 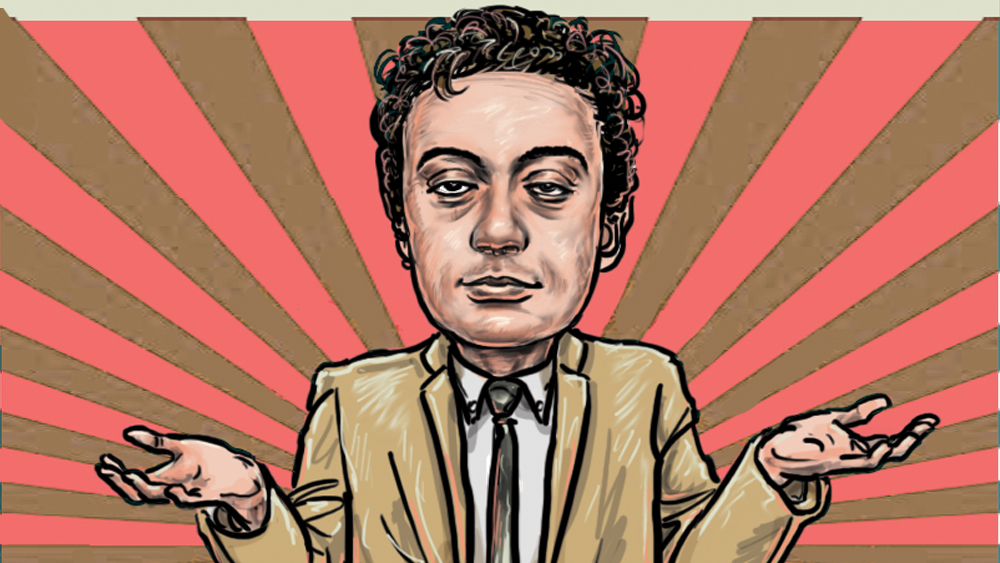 JOHN WILCOCK: The History of The EAST VILLAGE OTHER 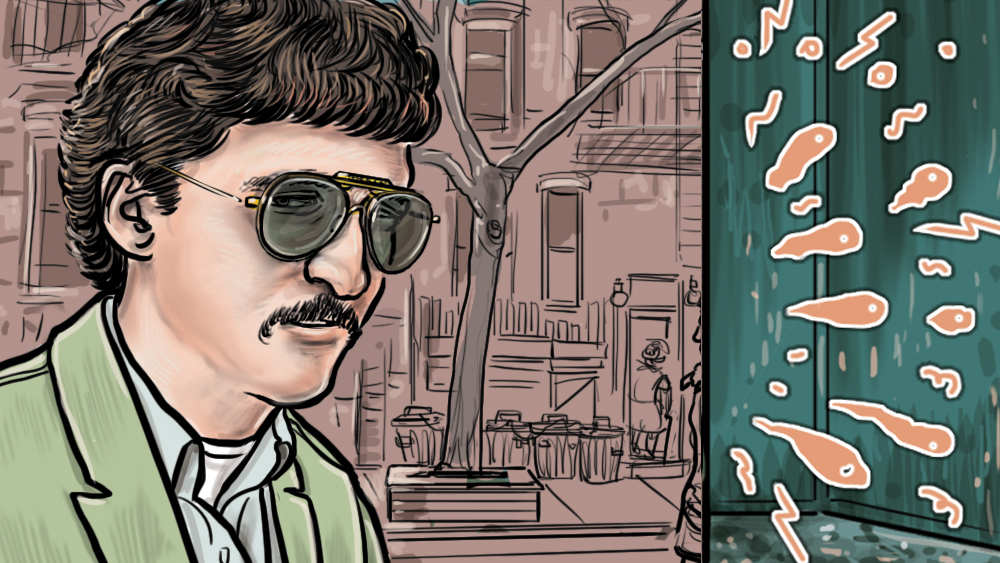 A history of The East Village Other, and its impact on New Journalism, Activism, and the Underground Press. From John Wilcock, New York Years.