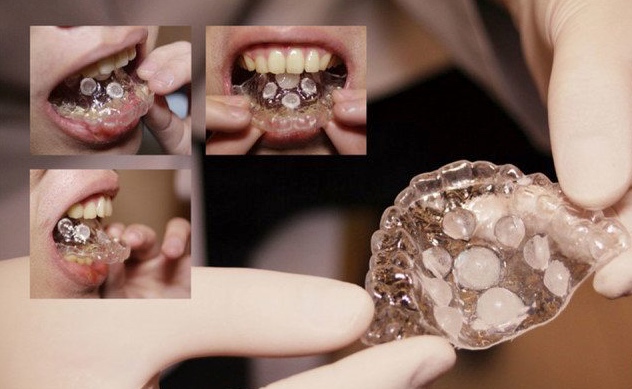 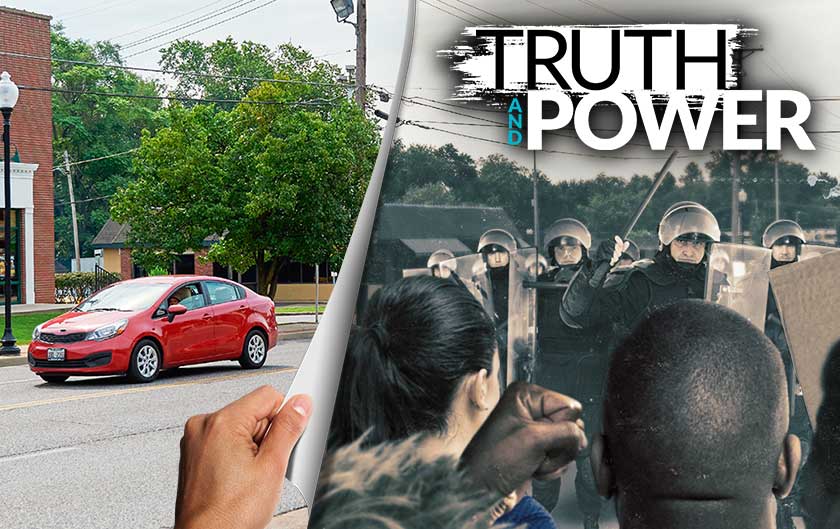 Audio of the interview is below.

The series is narrated by Maggie Gyllenhaall, and kicks off Friday on Pivot.

The new Participant Media investigative series promises to tell “the stories of ordinary people going to extraordinary lengths to uncover breaches of public trust by governments and private institutions.”

Knappenberger was the director of “The Internet's Own Boy,” a stellar documentary film about the late developer, organizer, and tech freedom activist Aaron Swartz. He also directed "We Are Legion,” the hacktivism movie about Anonymous.

“We’re in a weird moment,” says Knappenberger. “There seems to be this wave of anger and frustration in America, and I think there’s good reason for that.” 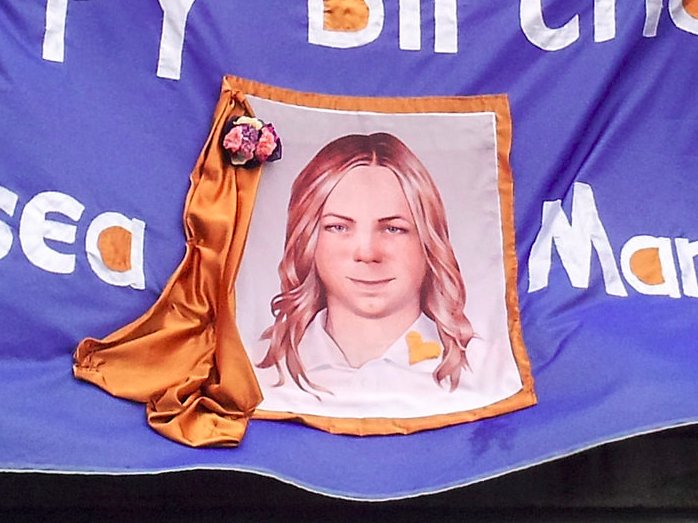 Lisa Rein writes, "Chelsea Manning prepared a statement for this year's "Aaron Swartz Day Celebration of Hackers and Whistleblowers That Make The World A Better Place" that took place at the Internet Archive, in San Francisco, on November 7th. It's pretty amazing. Read the rest

Great Battles is a selection of 30 of the most important battles of the western world, from the ancient Greeks to more contemporary conflicts, organized chronologically into three sections (Age of Sword, Age of Gunpowder and Age of the Rifle). Each battle spreads across eight pages, the first six including an account of the battle, illustrations and some side texts. The last two pages covering each battle are always the most interesting, depicting a two-page colorful map of the battlefield showing the troops’ positions, directions of movements and important terrain features. – Alessandro Nicoli de Mattos

How to honor Aaron Swartz’s life

Today is two years and a day after the suicide of Aaron Swartz.

Aaron was one of my closest friends. That night was the worst of my life.

In the weeks and months that followed, many of his friends and family — and many people that never knew him personally — asked themselves and each other the same question: what’s the best way to honor Aaron’s death?

Was it to reform the archaic laws (including the Computer Fraud and Abuse Act, passed in the 80s during the hysteria around the fictional film War Games) that had been used to prosecute him? Was it to make academic research available freely to the public? Was it reforming the criminal justice system as a whole, and academia, and the political system?

Yes, yes, and yes — all of the above. But also something more than that — something personal: what I and others concluded was that the best way we could honor Aaron’s life and death was in the way we lived our own lives.

In short, by living to make the biggest difference we could. By staying focused on the big questions — and never letting ourselves grow satisfied that we had all the right answers or were doing enough.

Aaron left a guide for how to do this, both in his own writing and in how he led his life. Read the rest

Two years after the death of hacker, activist, and good human being Aaron Swartz, new video and a new way to bring life to his legacy of making the world a better place.

To do in LA: screening and Q&A with director of Aaron Swartz doc, "The Internet's Own Boy"

The film has been shortlisted for an Academy Award. After the screening, I will host a question and answer session with filmmaker Brian Knappenberger.

Aaron Swartz was no criminal

Dan Purcell, one of Swartz' lawyers, writes about the spiteful and unreasonable charges that led to his suicide—and MIT's gutless support of his prosecutors.

"A long-awaited report released Tuesday by the Massachusetts Institute of Technology found that the university made mistakes but engaged in no wrongdoing in the case of Aaron Swartz, a renowned programmer and charismatic technology activist who committed suicide in January while facing a federal trial on charges of hacking into the M.I.T. computer network."

In an open letter, MIT's president said the report “makes clear that M.I.T. did not ‘target’ Aaron Swartz, we did not seek federal prosecution, punishment or jail time, and we did not oppose a plea bargain,” and that the university “acted appropriately.” Read the rest

"Aaron Swartz was not the first or the last victim of overzealous prosecution under the CFAA," write Democratic Representative from California Zoe Lofgren and Ron Wyden, a Democratic Senator from Oregon. "That’s why we’re authoring bipartisan legislation — which, with the permission of Aaron Swartz’s family, we call 'Aaron’s Law' — in the House and Senate to begin the process of updating the CFAA." [Wired Opinion] Read the rest

Declan McCullagh writes at CNET News: "State prosecutors who investigated the late Aaron Swartz had planned to let him off with a stern warning, but federal prosecutor Carmen Ortiz took over and chose to make an example of the Internet activist, according to a report in Massachusetts Lawyers Weekly." Read the rest

Clay Shirky: "Remembering Aaron by taking care of each other"

Author and NYU professor Clay Shirky writes about one of the imperatives he believes the death of Aaron Swartz should bring to life: "We need to take care of the people in our community who are depressed," he writes.

For a variety of reasons, I’ve spent a lot of time with people at risk of suicide, and so have become an amateur scholar of that choice. When I first started reading about it, I thought of it as the last stop on a road of stress and upset — when things get bad, people suffer, and when they get really bad, they take their own lives.

And what I learned was that this view is wrong. Suicide is no more a heightened reaction to the slings and arrows of outrageous fortune than depression is just being extra sad. Most of us won’t kill ourselves, no matter how bad things get. The common thread among people who commit suicide is that they are suicidal.

Read more: Remembering Aaron by taking care of each other (Clay Shirky blog) Read the rest

"As more facts emerge regarding the conduct of the federal prosecutors in the case of Aaron Swartz - Massachusetts' US attorney Carmen Ortiz and assistant US attorney Stephen Heymann," writes Glenn Greenwald, "There is greater and greater momentum for real investigations, accountability and reform. It is urgent that this opportunity not be squandered, that this interest be sustained." (Comment is free | guardian.co.uk) Read the rest

Towards Learning from Losing Aaron Swartz

Over the weekend, I learned that Aaron Swartz had taken his own life. I cried, and am still crying, for him, his family, for the close friends who loved him, and for our community. We lost a rare and special person, one who did so much in his short life to make the world a better place. Any do-gooder, including myself, could be proud were we to accomplish as much. We don't know what else he would have acheived were he to have lived. But I admit that I also cried for myself, because I felt guilty that I didn't do more to help Aaron in his criminal case. This post is about part of that challenge, the challenge to improve computer crime laws, and the criminal justice system more generally. Hopefully in the end, there'll be something that I, and you, can do about it.

"We should prevent what happened to Aaron from happening to other Internet users," Rep. Zoe Lofgren announced today on Reddit. "I'm introducing 'Aaron's Law' to change the Computer Fraud and Abuse Act (CFAA)." Read the rest