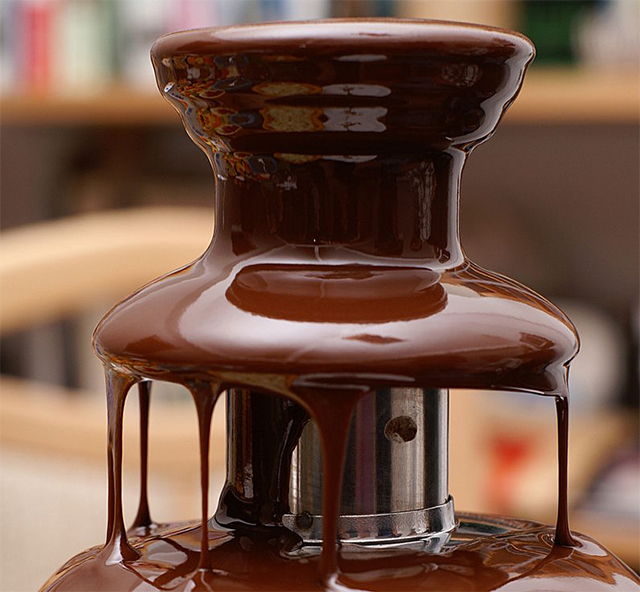 The Empress was an early example of the large class A RVs that you see on the road today. It was five feet shorter than our current rig, and has no slide outs. Despite its 35-foot length, things were a little bit more cozy at times than we would have liked. The Empress came with basement storage compartments. It was one of the reasons we chose it. Between my wife's dive gear, extras from our apartment that we weren't sure of whether we'd need or not, and the hardware I need to do my job, there wasn't much storage space to spare. Read the rest 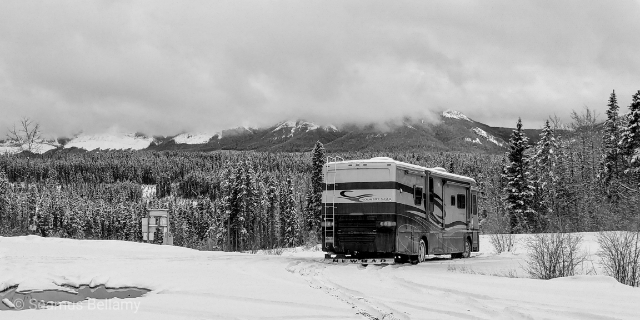