A wayward narwhal got adopted by a pod of beluga whales 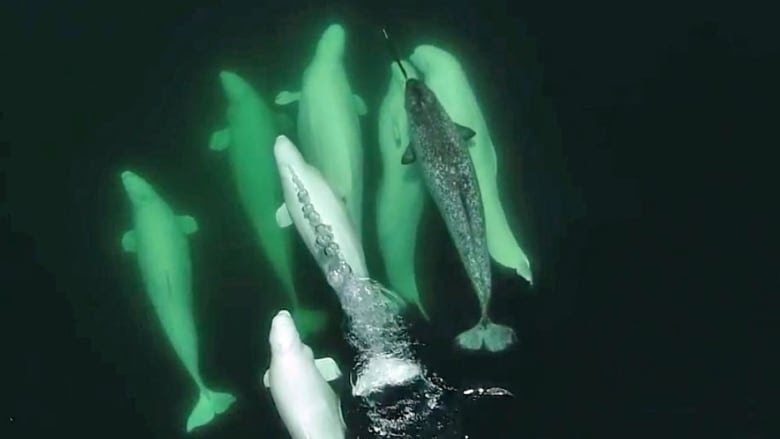 A unicorn of the sea somehow ended up separated from other narwhals. Luckily, the lost narwhal was welcomed into a pod of beluga whales, where they were spotted frolicking in the St. Lawrence River. Read the rest 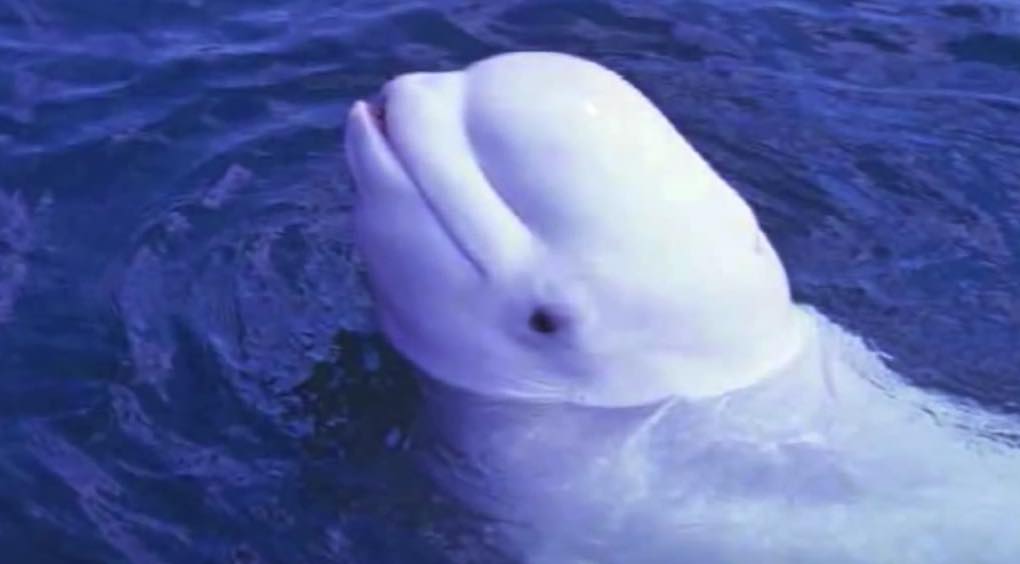 It's from 2012, but National Geographic's article about a Beluga whale imitating human speech is not to be missed. Embedded above is a recording of Noc, who pretty much sounds like he's taking the mickey out of us.

Researchers first noticed something peculiar back in 1984, when they heard people talking around NOC's enclosure when no one else was nearby.

"You could hear there was a conversation, but you couldn't make out what they were saying," said study co-author Sam Ridgway of the U.S. Navy Marine Mammal Program in San Diego.

The source of the chattering was later confirmed when a human diver thought someone had told him to get out of the whale's tank—it turned out to be NOC, repeating a sound like the word "out."