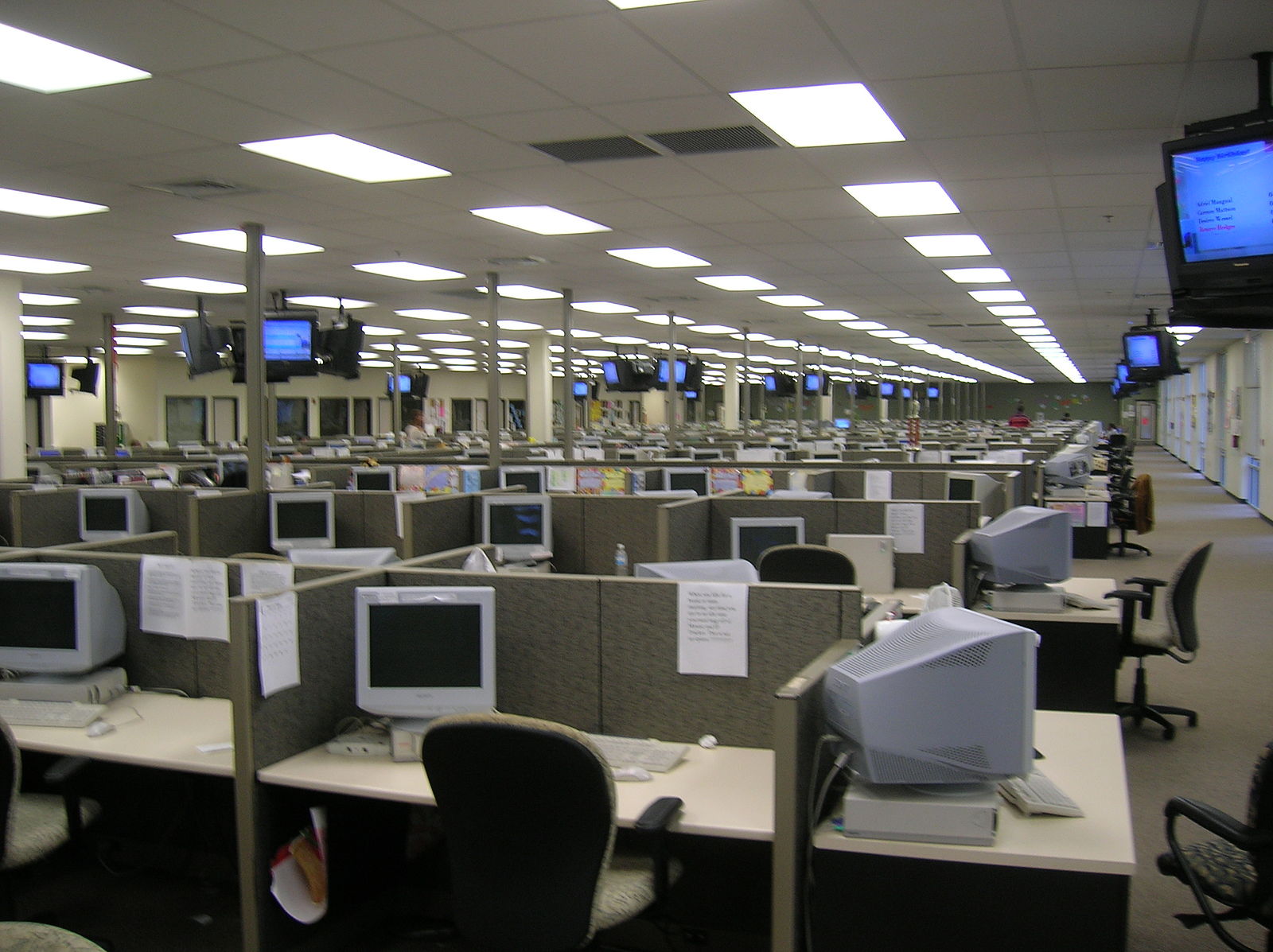 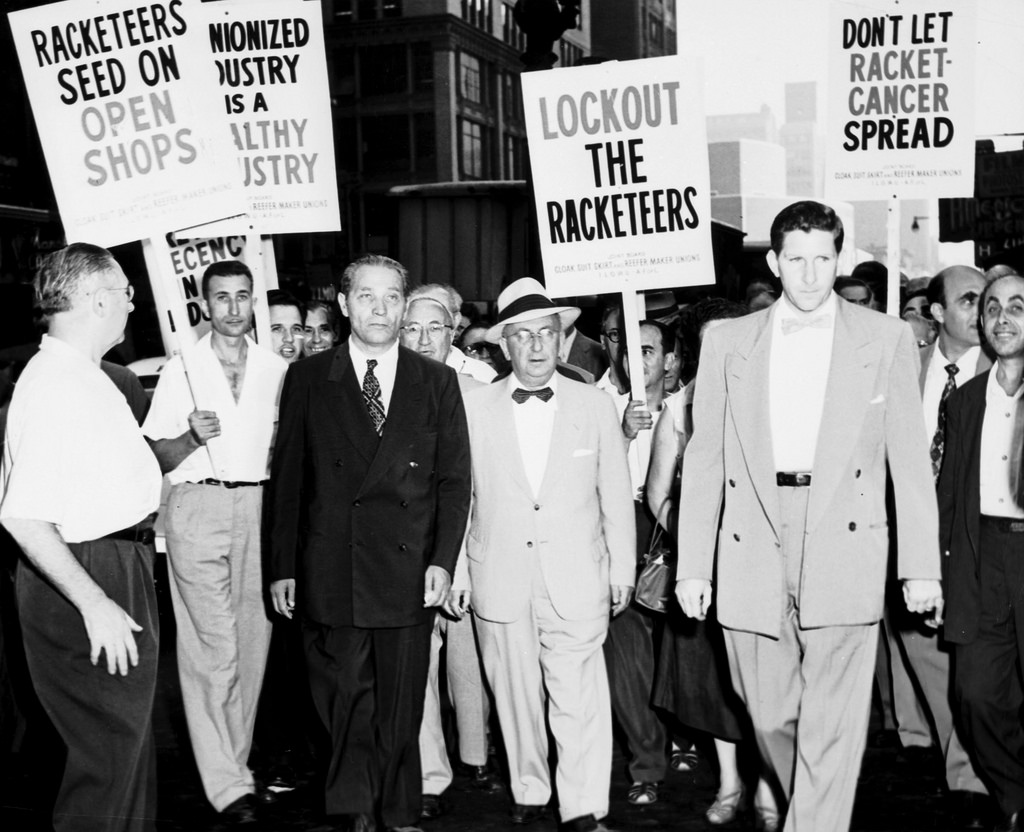 On the latest Planet Money podcast (MP3), a former San Francisco Wells Fargo banker describes the bullying and coercion she faced from senior management while working at the bank's head office, and how the bank forced her out when she blew the whistle on fraud and then blacklisted her with other banks, forcing her out of the sector altogether. Read the rest

Howto social-engineer someone's address and other sensitive info from Amazon 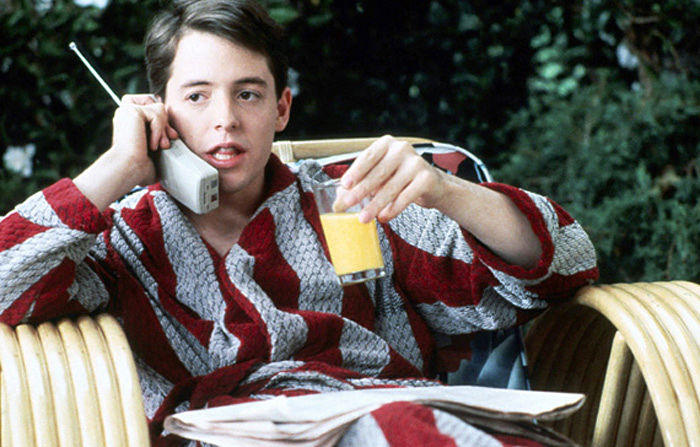 Eric Springer is a former Amazon engineer and a heavy AWS user. He's posted a long, terrifying explanation of how identity thieves have been able to repeatedly extract his personal info from Amazon's customer service reps by following a simple script. Read the rest