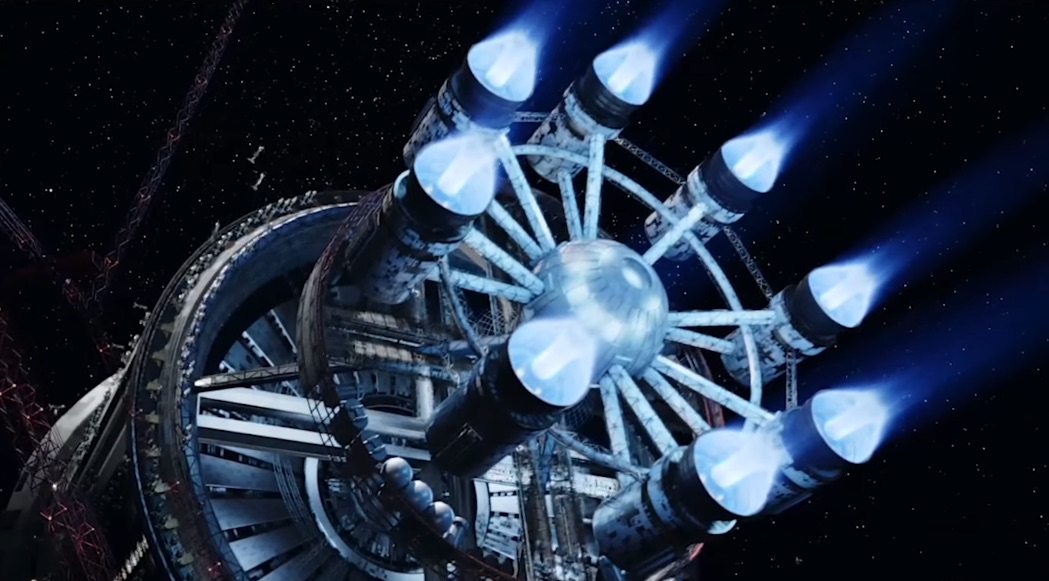 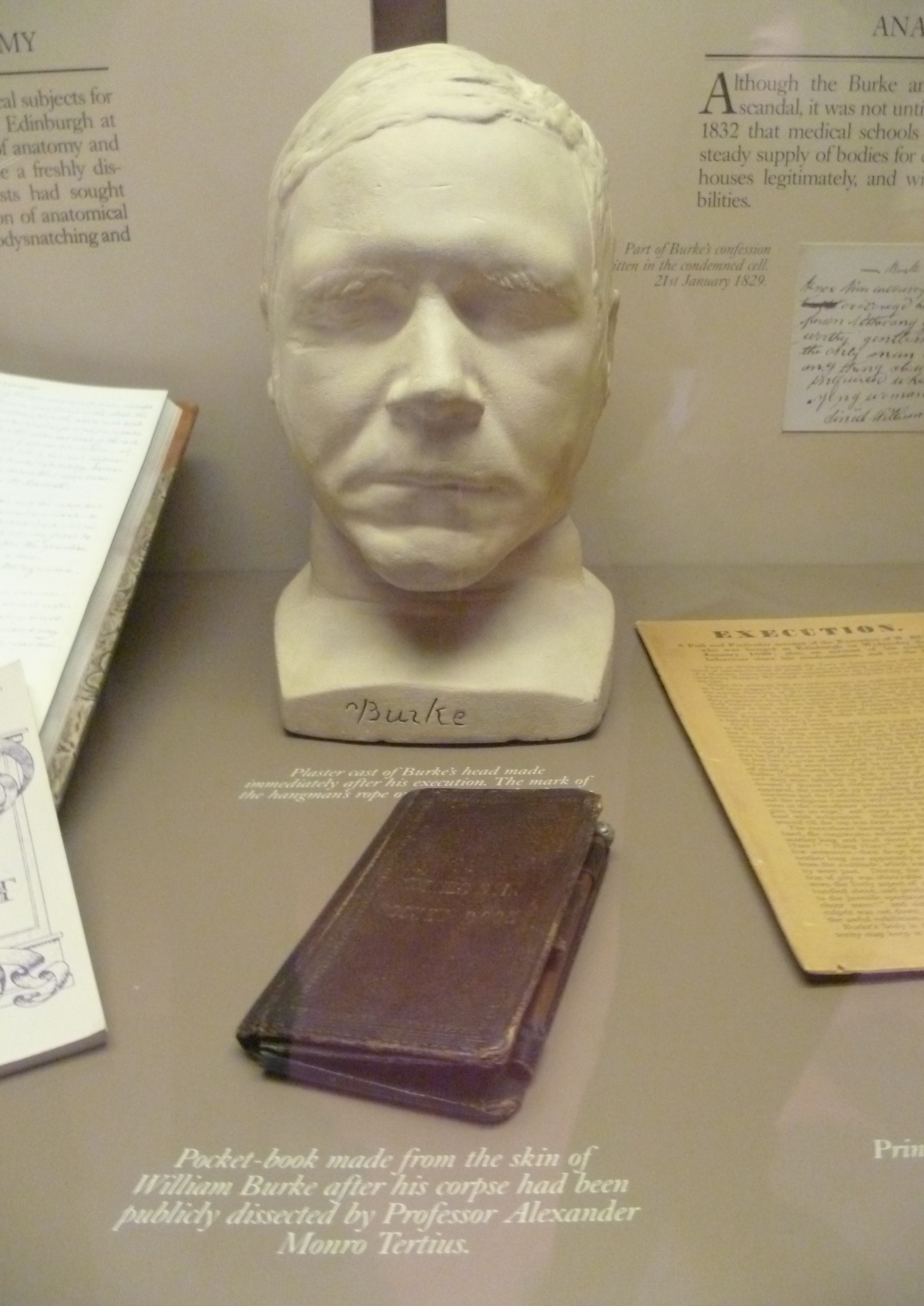 Megan Rosenbloom at Lapham's Quarterly delves into anthropodermic bibliopegy, the strange history of books bound in human skin, like this pocket book created in 1829 from murderer William Burke of the Burke and Hare murders. Read the rest

Books about book covers and jackets have long been a favorite of publishers, in part, I’m assuming, because the subject is at once self-congratulatory and economical. There are books devoted to American modernist covers, Penguin paperbacks, and covers designed by individual artists, such as the recent title on Edward Gorey. The Book Cover in the Weimar Republic, though, which focuses on covers and jackets created in Germany from 1919 to 1933, is unlike any of those tidy projects. Edited by book collector Jürgen Holstein, The Book Cover in the Weimar Republic is comparatively messy, revealing a society’s struggle for its identity after a humiliating defeat in the Great War, but before a new regime would rise up and instigate a conflict that would prove far, far worse.

Filled with 1,000 or so covers from Holstein’s collection, Weimar Republic is not designed merely to be a premonition of World War II. Instead, thanks to its thematic and publishing-house organization, we learn about the role of publishers in Germany, as we witness a young democracy trying to figure out everything from the limits of taste to the emerging prominence of film. Some covers depict Berlin’s notorious nightclubs. Others describe life in newly Soviet Russia. Naturally, considering his stature at the time, Upton Sinclair’s work figures prominently, including a 1930 Elias Canetti translation of Sinclair’s 1911 novel, Love’s Pilgrimage, whose cover features a disturbing photomontage of abortion forceps paired with a rose, the work of the great German artist John Heartfield. Read the rest