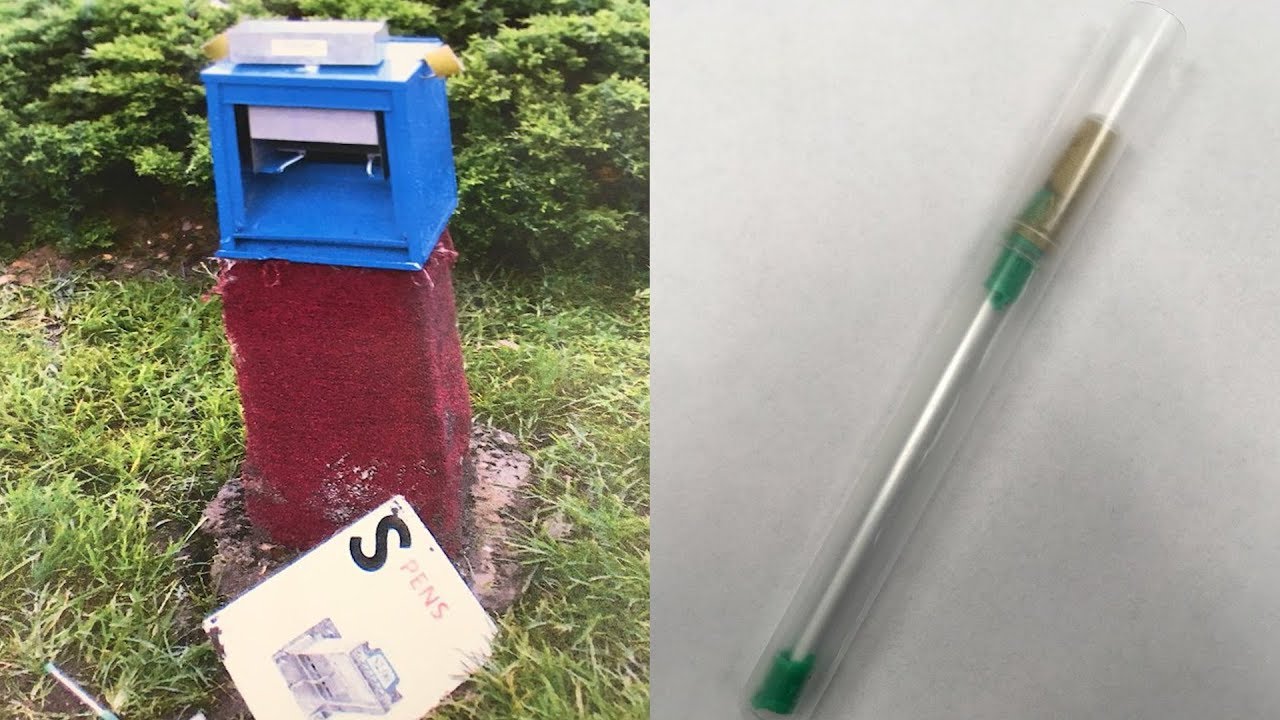 A 50-foot wide, doughnut-shaped electromagnet recently completed a journey from New York to Illinois. It went most of the way by barge — down the Eastern seaboard and then up the Mississippi River before hitting the road for the last 26 miles, shutting down multiple lanes as it crept along over the course of three nights. Livescience has pictures from this incredible journey. Read the rest