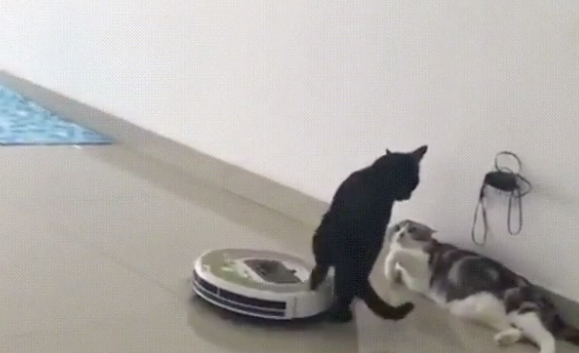 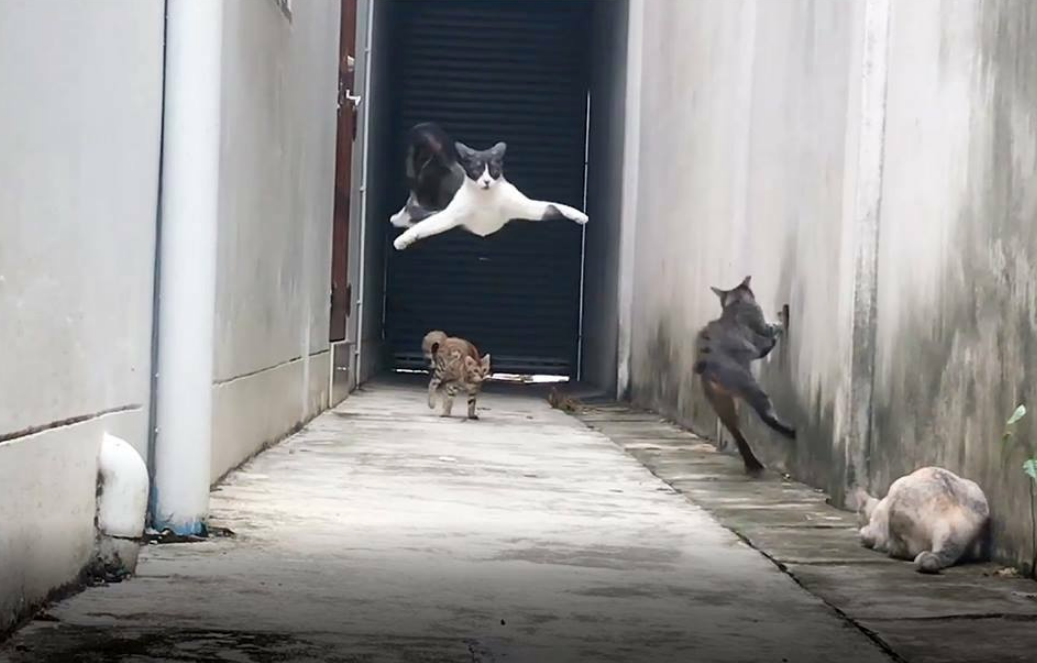 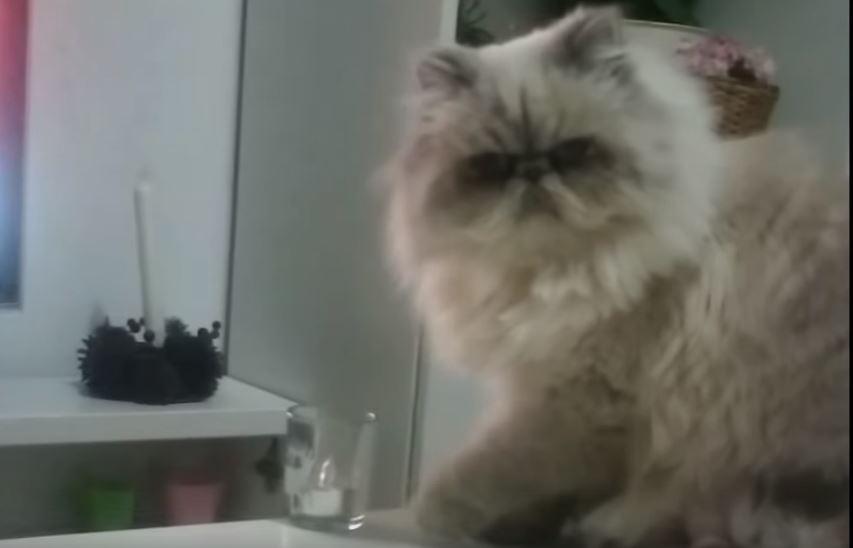 This is without question both the best cat video and the best thug life video. Read the rest

Last week, I posted about a YouTuber who thinks his he might have tricked his cat with an optical illusion that's based on very human psychology. He asked other people to test the illusion on their cats, just to get some more data points. Now, the psychologists who created the illusion have pitched in to help out, posting a modified version that doesn't elicit the sensation of motion. Show your cat both versions and see whether it's the paper she's trying to kill, or the "rotating" circles. (Thanks to Diana Issidorides!) Read the rest

Are cats fooled by optical illusions?

You can help! Try tricking your cat with this same illusion for the edification of the Internet.