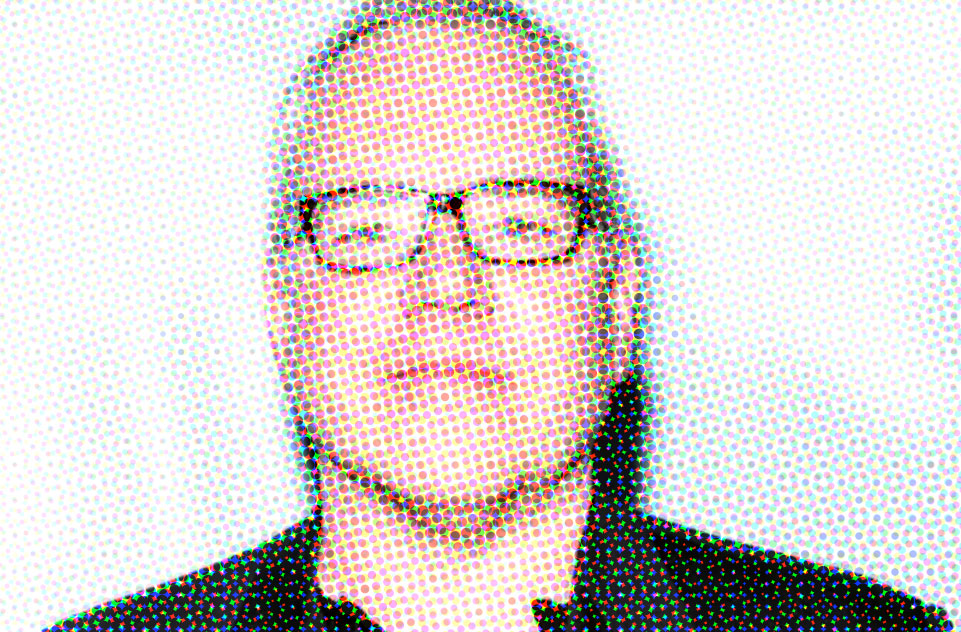 The tendency for Chotiner's interview subjects to unravel under his fair but persistent questioning (Giuliani, Buruma, take your pick) is genuinely amazing. Chotiner is journalism's Chigurh on the stairs. His targets surely sense that their rules have led them to a murderer, but the same rules impose upon them a strange duty to go back to their rooms with him, to talk and die. Read the rest