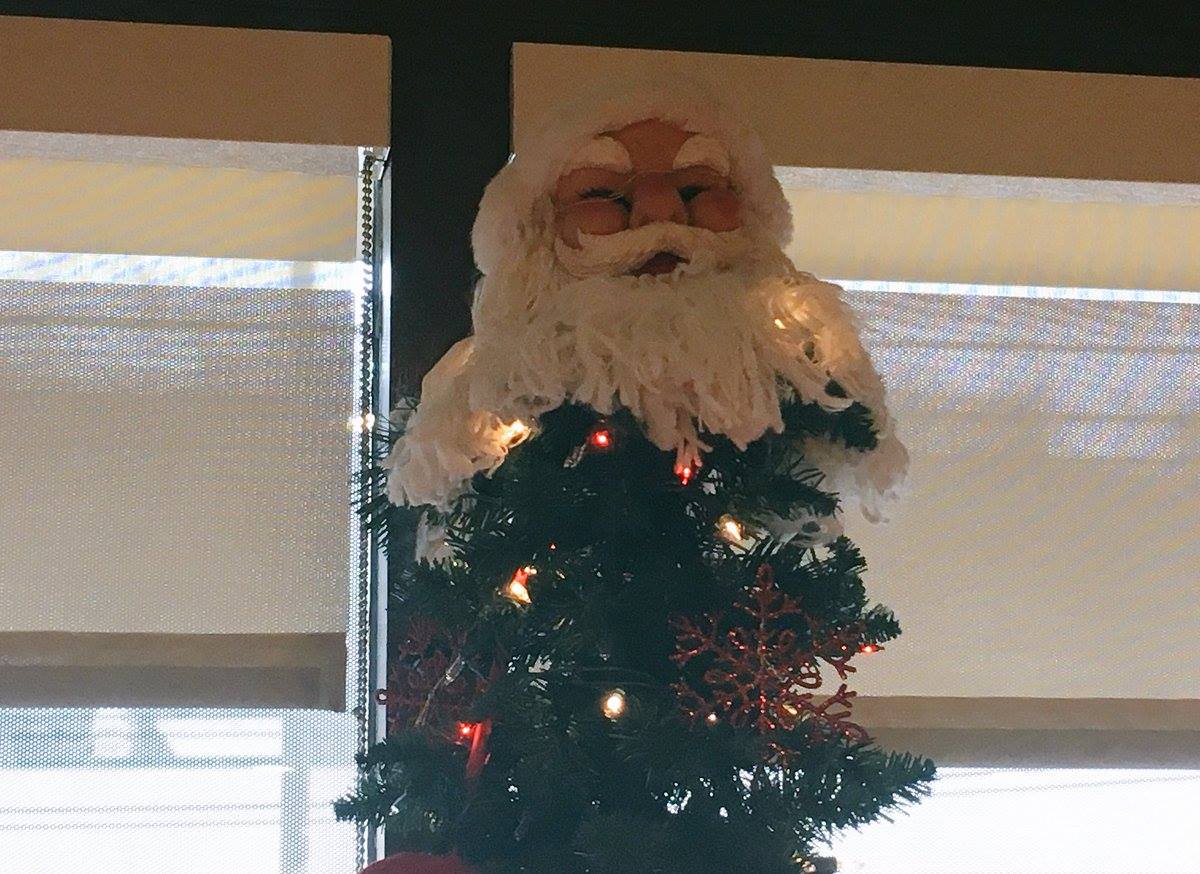 The severed head of a deer was left on a self-service supermarket checkout, prompting a police investigation. The innards of the animal were found in one of the aisles of the Tesco shop in Saffron Walden, Essex, police said. ... A spokesman for Essex Police said nobody had been arrested. A spokeswoman for Tesco apologised for "any distress caused".

I don't know what the big deal is. Don't we all do the same when the stupid self-checkout won't beep something? Read the rest