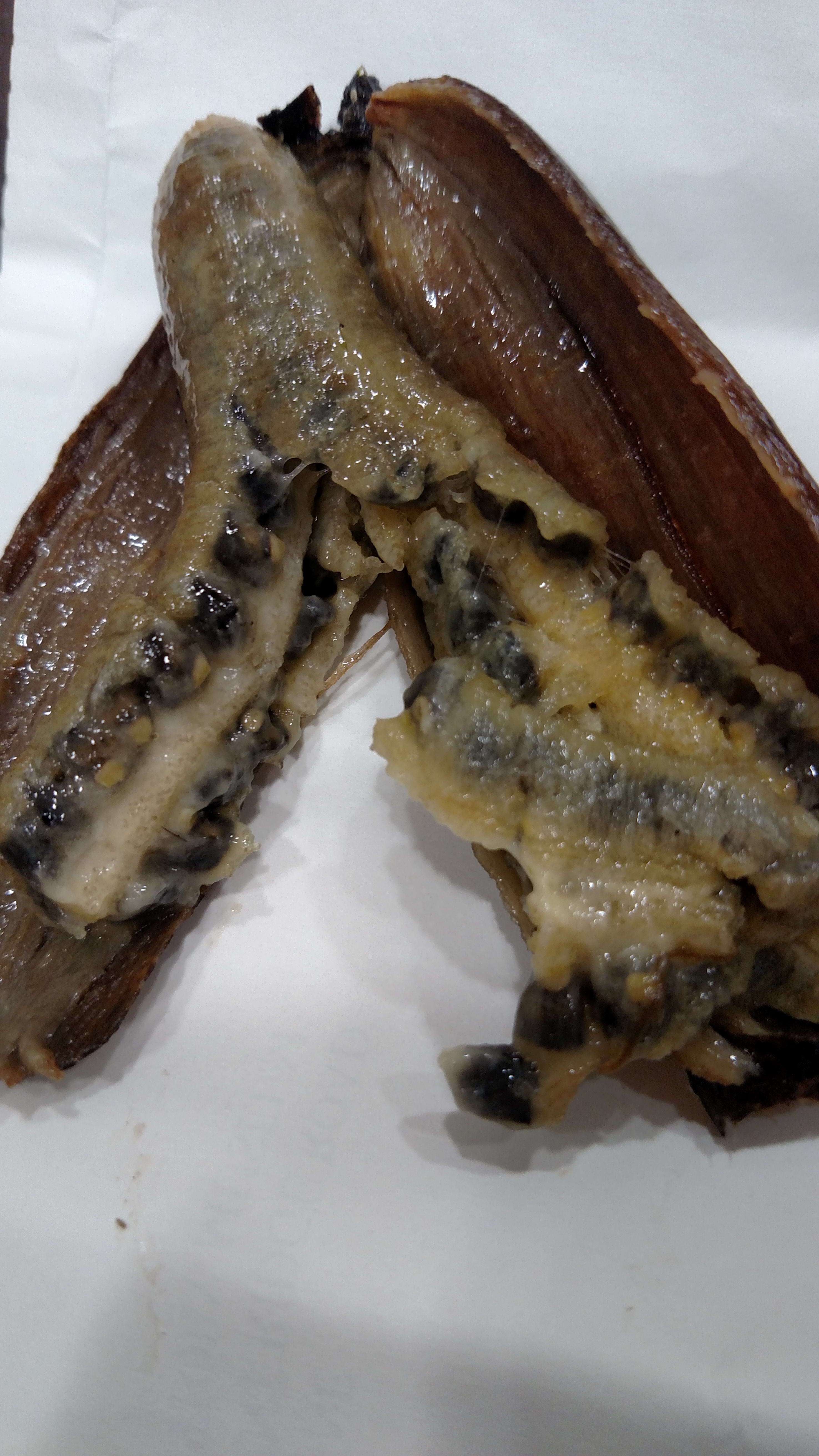 (Thanks, Gwynne!) Read the rest 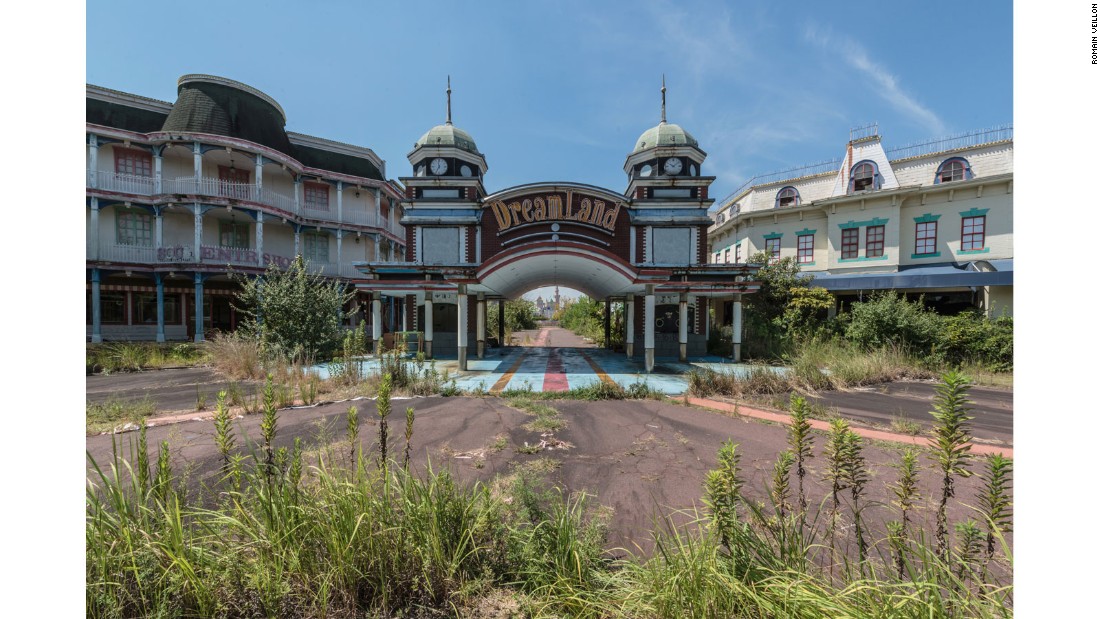 House with a supersonic jet in its back yard

Gautam Trivedi spotted this bit of real-world Russo-cyberpunk: a supersonic jet retired to the back yard of a stately Russian mansion. Read the rest

Sarah Frost's 2010 "QWERTY" installation at NYC's PPOW gallery was a pair of beautiful, overwhelming walls of keyboard keys, shrived from the keyboards and tiled from floor to ceiling. Read the rest

Riding around Detroit's derelict Packard plant on a homemade dirt-bike

A reader writes, "In late October, we shot some video in Detroit's abandoned Packard plant. The reasons included, to test a motorcycle I built, and also to practice flying our drone. This is not a closed course, and not a professional rider. We were just looking to have some fun. Please enjoy."

Tom writes, "Subterranean London is a strange and fascinating world, a labyrinth of underground tunnels that range from Victorian sewers to wartime bunkers. Among them is the famous London Underground network, known as the Tube due to the shape of its deep level tunnels. The network boasts around 40 ghost stations, from including entire stations that closed decades ago as well as disused platforms hidden behind iron gates in still operational hubs. This article looks at 13 of London's most impressive abandoned underground stations."

If you like this, check out Peter Laurie's classic Beneath the City Streets, a comprehensive list of subterranean shelters, bunkers, tunnels, and tubes (I drew on it heavily for Pirate Cinema). Read the rest

Abandoned Santa parks of the world

All around the world, there are abandoned Santa Claus parks -- Christmas-themed amusement parks that passed their prime and shut their gates. Atlas Obscura did a deep trawl through Flickr and other online photo repositories and rounded up a gallery of amazing pictures of decaying, unloved Christmas parks from every corner of the globe.

Esquire Kazakhstan features photos of the country's decaying Soviet space murals, which do not have protected status, and are coming to bits. They're still towering, heroic Soviet Realist paeans to space travel, sorrowful as they may be. Read the rest

From the Abandoned Geography Tumblr: an overgrown and abandoned rollercoaster in Hubei Province, China.

Last February, Chevalier von Windsor posted a bunch of gorgeous, amazing photos from the UK's phone booth graveyard, near the village of Carlton Miniott (scroll right to the bottom). The contrast between the normally shiny and proud red call-boxes and these dusty, decaying corpses makes the photos work. Read the rest

Photos of ruined and rotting themeparks around the world

IO9's Vincze Miklós has collected a marvellous gallery of photos from abandoned and rotting themeparks around the world. Several of these have been featured here before, while others are entirely new to me. The Katrina-wrecked Six Flags park in Louisiana and Walt Disney World's sadly abandoned Discovery Island are both especially compelling in their graceful ruin.

Swedish artist Johanna Mårtensson created this installation depicting a cityscape made of bread in 2009, and photographed it as it decayed, creating a series of pictures representing the destiny of all human folly come the day that we make ourselves extinct and vanish from the face of the Earth:

I was inspired by an article about how well the earth would do without us. Within 500 years all buildings would be half fallen or fallen, perfect homes for animals and plants. The forrest would soon grow in cities. After hand buildings as well as pollutions would be taken care of by bacterias and micro-organisms. An ufo that came here in a couple of of hundred thousand years would not see many signs of that a gang of primates ones thought that they where the lords of the planet.

What happens when you forget pizzas in the oven for weeks

A friend of redditor BigBoppinBill forgot some pizzas in the oven for "a few weeks." The result? A kind of glorious fungal jellyfish.

This calls to mind the timeless wisdom of the Jazz Butcher's classic, loony, over-the-top song, Caroline Wheeler's Birthday Present: "Do you know what happens when you leave a fish in an elevator?/You don't?/Well, here's a clue/Fish is biodegradable/THAT MEANS IT ROTS."

A friend of mine left two pizzas in his oven for a few weeks... (i.imgur.com)

Rotting Soviet-era themepark in the heart of Berlin

When it opened in 1969 as Kulturpark Planterwald, it was the "only constant entertainment park in the GDR, and the only such park in either East or West Berlin". However, the Berlin Senate did not seem to have provided for enough parking space... which is quite silly, all things considered. Plus, the forest around the park was deemed to be doomed from the impact of visiting crowds. In any case, the socialist and then private owners were left with a bunch of debt and the place got suspended in limbo... But the story does not end there (read on).

Mark Nixon's "MuchLoved" project collects photos of peoples' long-suffering toys, along with the stories behind them. It's a poignant collection of sentimental reminiscence and beautiful patinas and genteel decay.

Robert Burley captured the death of analog photography: the demolition of Kodak plants.