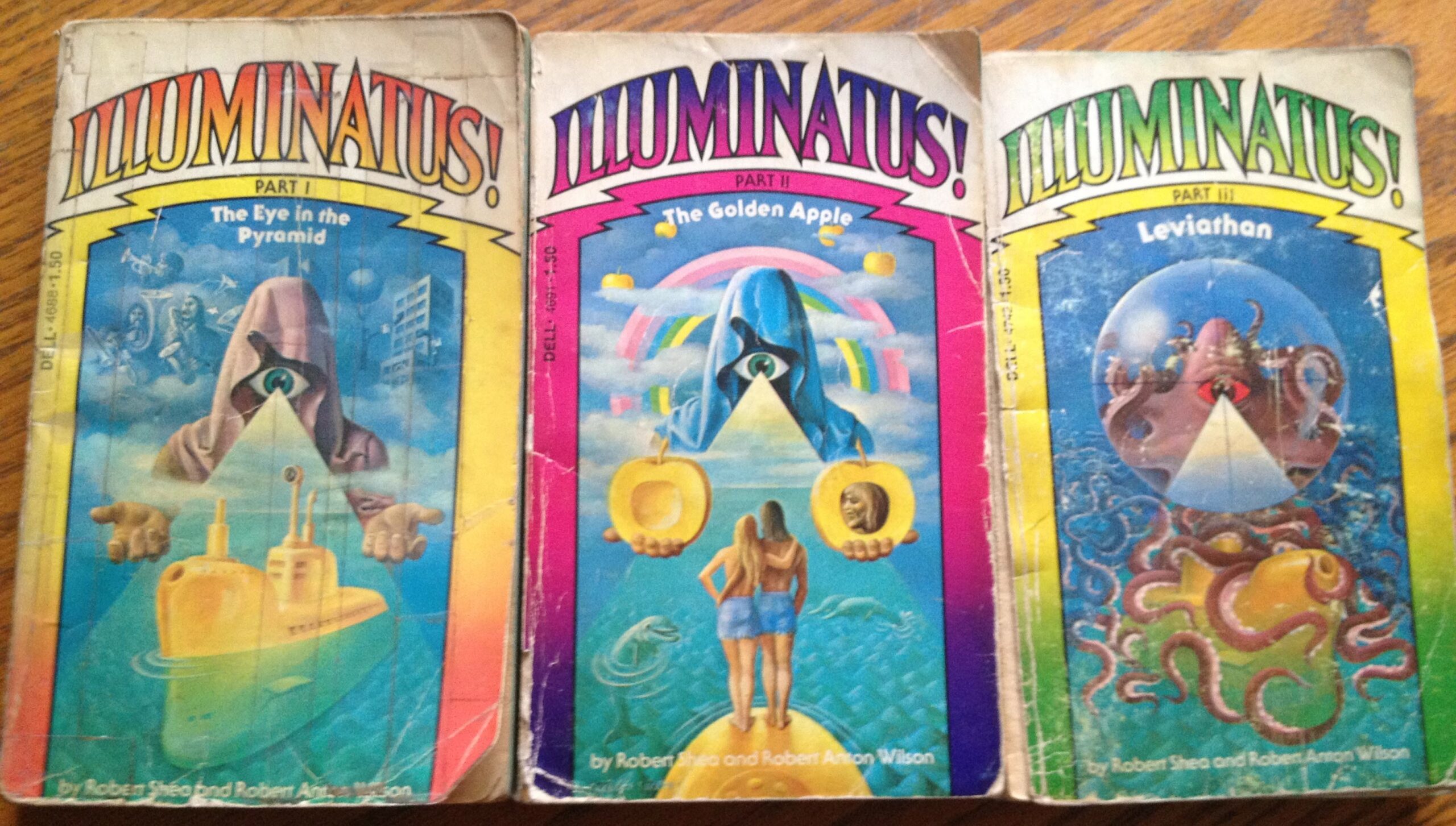 LOS ANGELES, CA– December 11, 2019 – Hivemind today announced that it has partnered with writer/director Brian Taylor (HAPPY!, CRANK) and European production company Kallisti for a new television series based on THE ILLUMINATUS! TRILOGY – the hugely influential science-fiction franchise created by authors Robert Anton Wilson & Robert Shea that first introduced the concept of "the Illuminati" into the popular consciousness, while simultaneously fueling, deconstructing, and skewering America's modern-day obsession with conspiracy theories. Read the rest

Over at Medium, BB pal Douglas Rushkoff explores how today's propaganda -- born in the 17th century to propagate the Catholic faith and reborn in the 20th century as "public relations" -- is no longer about convincing people to believe in whatever story the source happens to be selling. Today, Doug writes, "the primary goal of government propaganda is to undermine our faith in everything. Not just our belief in particular stories in the news, but our trust in the people who are telling the stories, the platforms, and fact-based reality itself." Interestingly, he traces this kind of systematic reality disruption to the counterculture. From Medium:

Before Watergate anyway, it felt as if the press and the government were on the same side, telling the same story to us all. There was no way for the underfunded counterculture to compete with mainstream reality programming—except by undermining its premises. The flower children couldn’t overwhelm Richard Nixon’s National Guard troops, but they could put daisies in the barrels of their rifles.

Taken to the extreme, this sort of activist satire became Operation Mindfuck, first announced in 1975 by Robert Anton Wilson and Robert Shea in their Illuminatus Trilogy!. The idea was to undermine people’s faith in government, authority, and the sanctity of consensus reality itself by pranking everything, all the time.

The idea of Operation Mindfuck was to break the trance that kept America at war, blindly consuming, and oblivious to its impact on the rest of the world. Destabilize the dominant cultural narrative through pranks and confusion.

There is still no better vehicle for total domination than the Super Bowl halftime show.