Earth's magnetic poles may be getting ready to flip 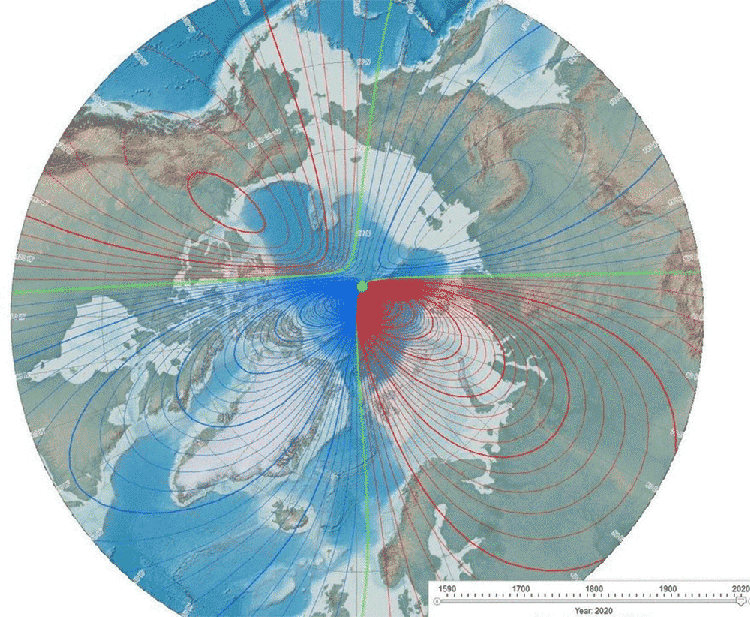 So, geophysicists have been studying the earth's magnetic field, and they think it's getting ready to "flip" -- with the north and south poles changing places. Read the rest 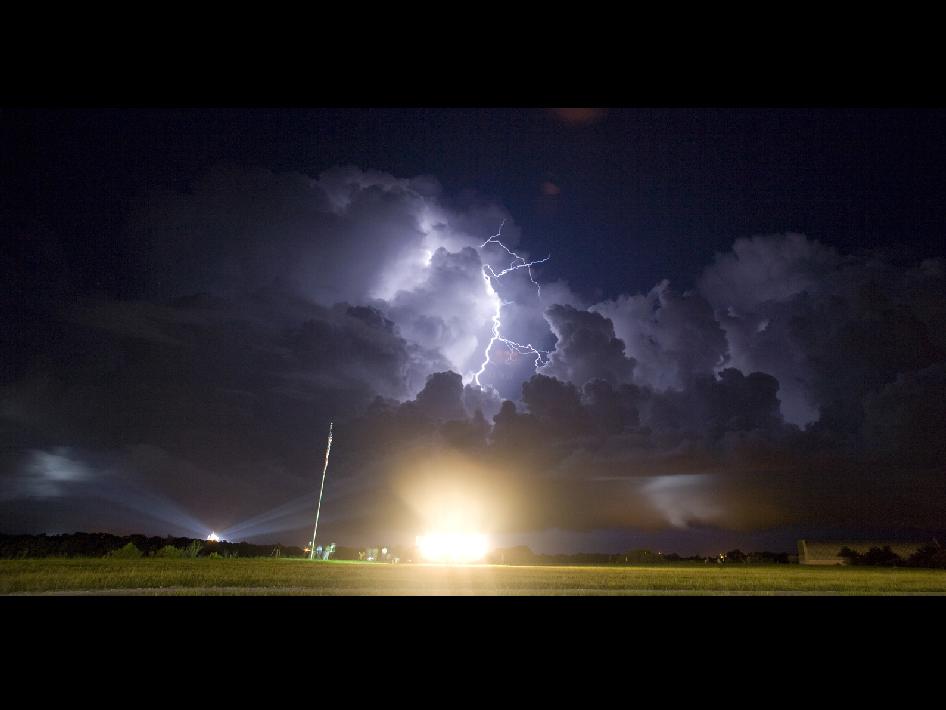