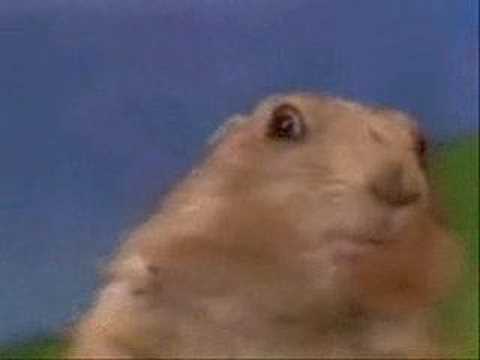 Around 11:30 EST on January 10th, An unknown party logged into Boing Boing's CMS using the credentials of a member of the Boing Boing team. Read the rest

Hackers have breached Perceptics, which sells border security technology and license plate reader systems and the like to governments and other entities. The U.S. government uses their readers, including along the US-Mexico border. Read the rest 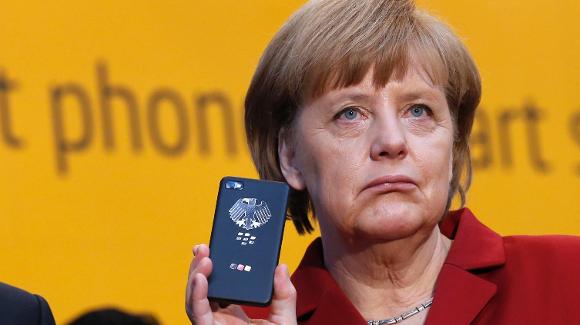 Hackers have published a big dump of private data related to German Chancellor Angela Merkel and hundreds of other of the country's politicians, in what is said to be the biggest data dump of its kind ever in Germany. Read the rest