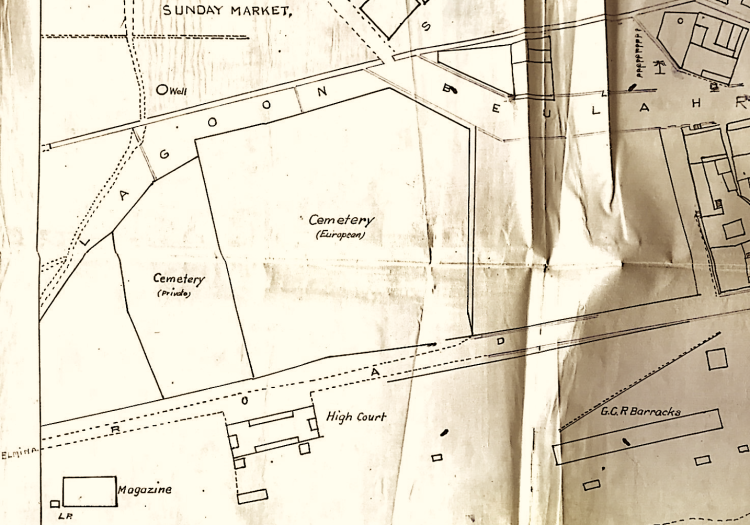 While the state used cemeteries to enforce private property in land, this had come at a cost: the creation of massive “immovable properties.” Whereas chiefs and wealthy “big men” (abirempon) had built many cemeteries in the 20th century by buying expansive estates, the colonial government now wanted to build railroads and thoroughfares through these lands. 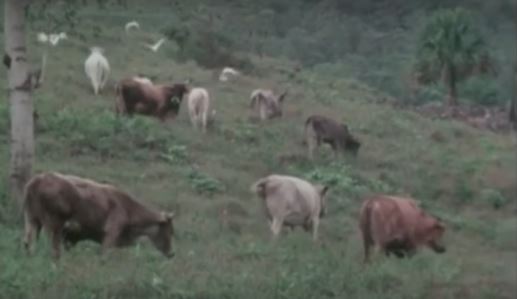 Whoever scripted this hated Belize almost as much as they hated Britain -- it's so sanctimonious, condescending, self-loathingly offensive you suspect it's dark comedy and start looking for Peter Serafinowicz to show up. But it's an old explainer for upper-crust military officers, apparently, a glove that certainly fits all the above. It's gone viral as an artifact of the 1980s, but by then Belize was independent, so it's probably older. The political backdrop: Belize was supposed to become independent in the 1960s, but Britain knew Guatemala would invade if they left, so things got very complicated. It's one of the funny little secrets of decolonization that Britain was responsible for Belize's defense well into the 1990s and never really left. Read the rest

We Stand on Guard: in 100 years, America seizes Canada for its water 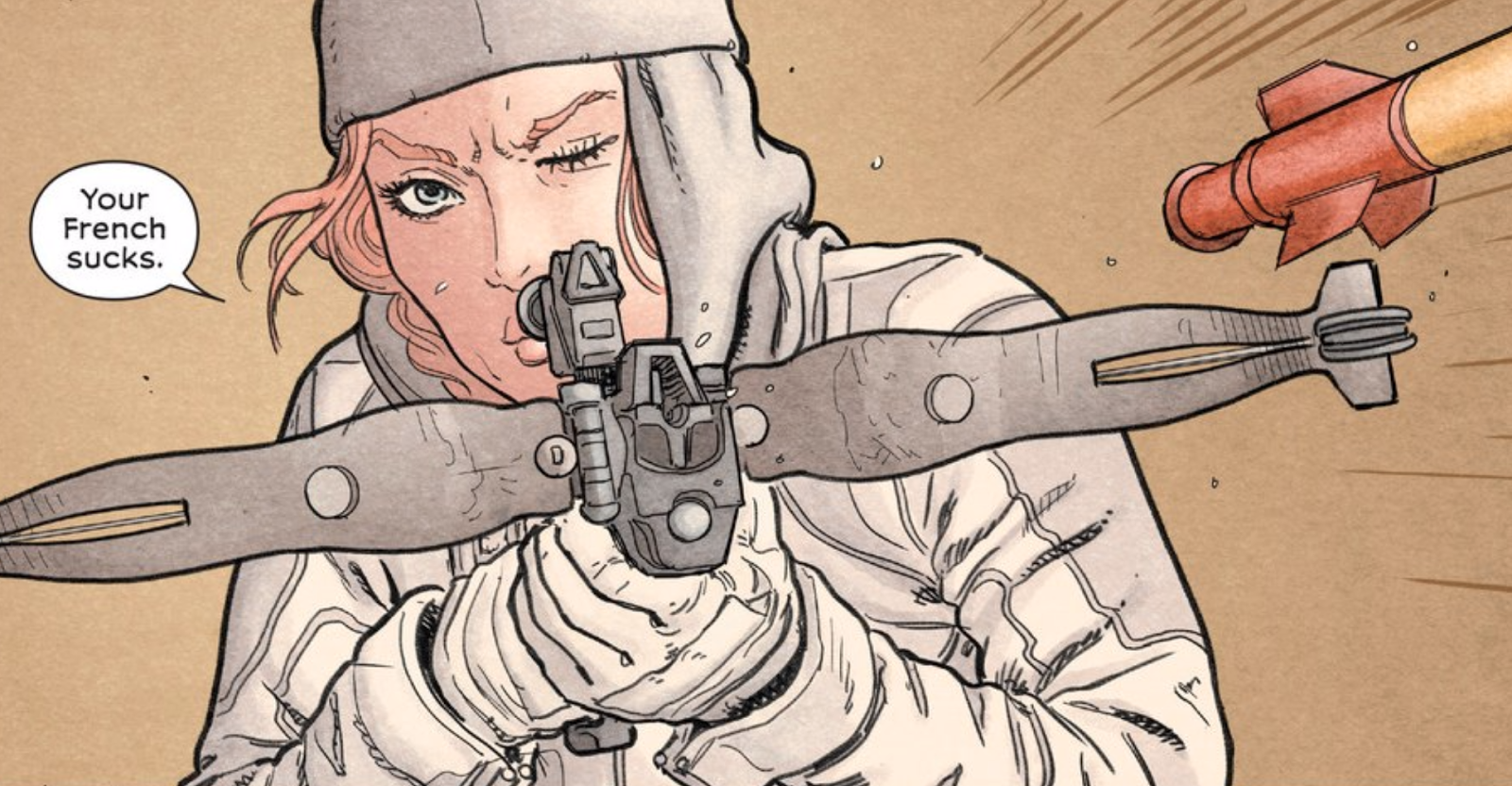 Brian K Vaughan's varied career in comics has had numerous and diverse hits like Saga, the epically weird and sexy space-opera; Y: The Last Man, an end-of-the-world story; now, with We Stand on Guard, Vaughan dramatically ups his body count in a tale of an American resource war that's a lot closer to home than the invasion of Iraq.

US government orders UK carriers to extend no-fly list Brits travelling to non-US destinations, even on flights that don't pass through US airspace

The Independent's Simon Calder reports that the US Department of Homeland Security has ordered air carriers to hand over the personal information of British people travelling to the Caribbean, Mexico and Canada, even for flights that don't fly over US airspace. What's more, they demand the right to order passengers to be yanked from flights right up to boarding time, without explanation. Essentially, they're extraterritorializing the No-Fly list, a list of thousands and thousands of people who are deemed -- for secret reasons -- to be so dangerous that they're not allowed to fly, but not so dangerous that they can be arrested.

Given that this is April 1, I'm slightly suspicious, as this is so blatantly evil that it's hard to believe that UK carriers would capitulate to it. On the other hand, everyone capitulates to the undemocratic absurdities of the American security-industrial apparatus.

Simon Hughes, the deputy leader of the Liberal Democrats, told The Independent: "The concern by the US for its own security is entirely understandable, but it seems to me it's a whole different issue that American wishes should determine the rights and choices of people travelling between two countries neither of which is the US."

...Any passenger who refuses to comply will be denied boarding. Those who do supply details may find their trip could be abruptly cancelled by the Department of Homeland Security, which says it will "take boarding pass determinations up until the time a flight leaves the gate ... If a passenger successfully obtains a boarding pass, his/her name is not on the No Fly list."