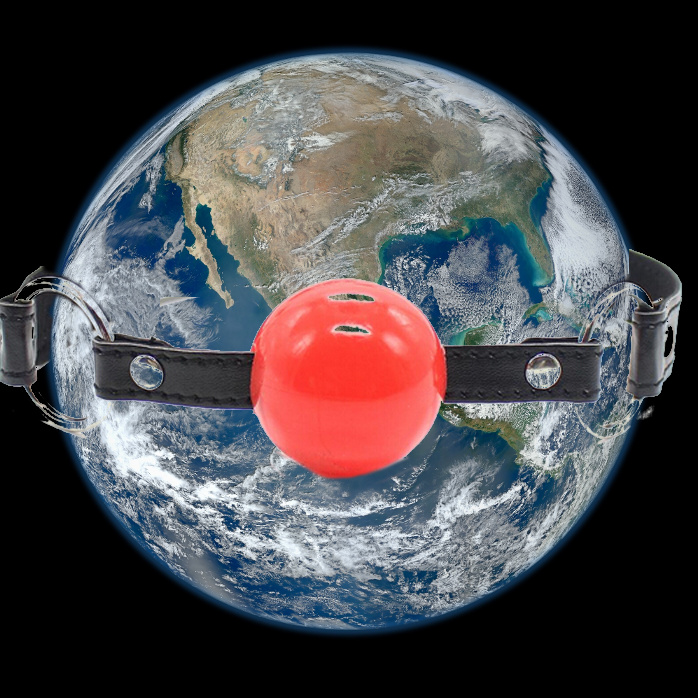 It's only been a handful of days since Donald Trump took office, but we're already getting strong signals about the sort of administration he intends to run: workers at US government agencies have been banned from making any public disclosures of the research they conduct at public expense until new political minders can be installed to ensure that these facts don't contradict Trump's official narrative; and six journalists have been charged with felonies for covering the protests during the inauguration. Read the rest