Explainer video: How to influence others 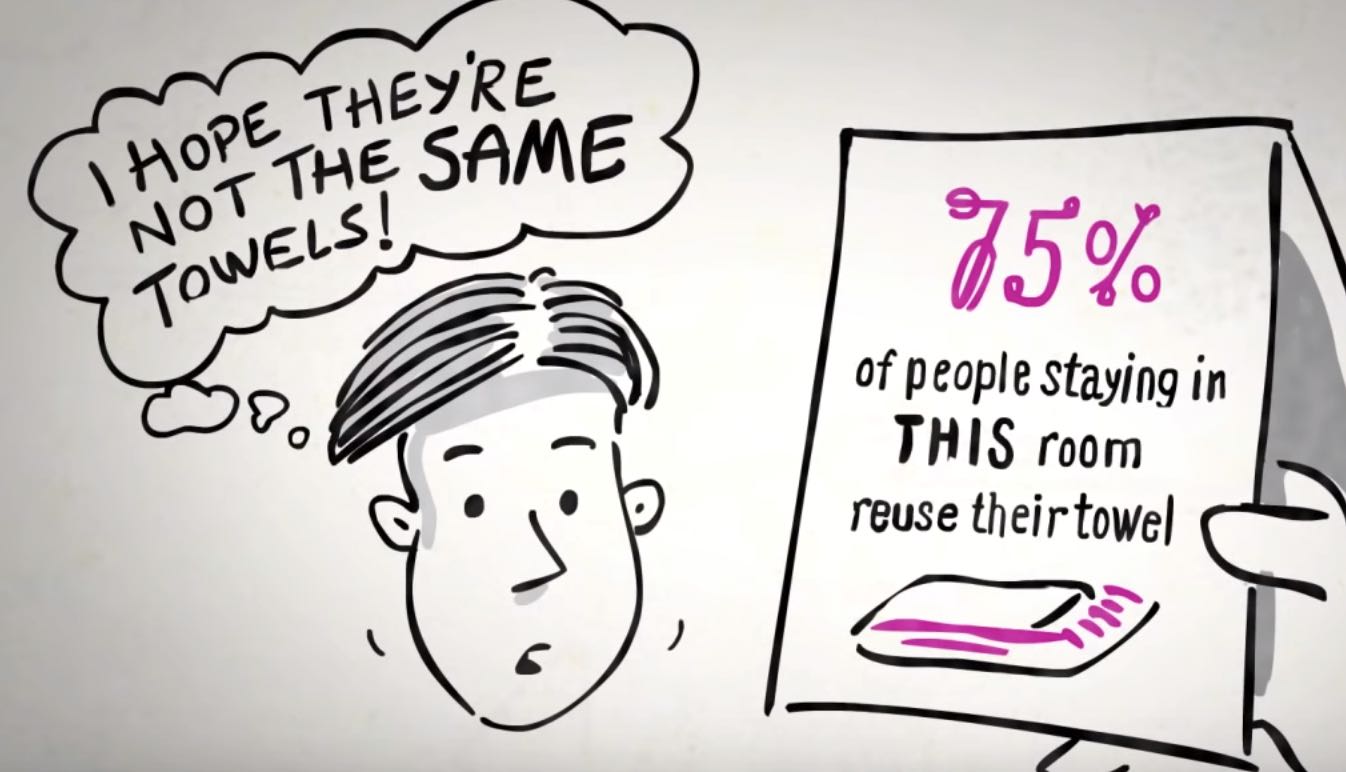 Influence: The Psychology of Persuasion is Robert Cialdini's absolute classic book outlining six principles that you can use to convince people to do things and/or defend yourself against coercion. I hadn't seen this 2012 animated explainer video above narrated by Cialdini and Steve Martin, not the comedian but rather co-author of Yes! 50 Scientifically Proven Ways to Be Persuasive. 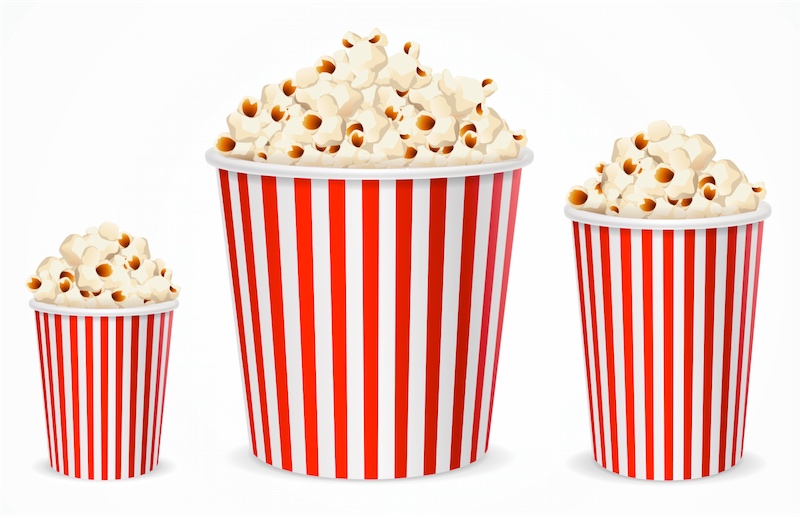 British intelligence's use of persuasion psychology

The documents leaked by Edward Snowden revealed a division of British intelligence focused on the use of psychological science to influence, deceive, and infiltrate suspected terrorist cells, hostile states, criminal gangs, and activist groups. Vaughan "Mind Hacks" Bell investigates, and notes that some of their techniques draw heavily from the work of Robert Cialdini, author of Influence, an absolute must-read classic book about techniques of persuasion. Read the rest

Trypophobia — a fear that isn't, technically, a disorder, but is, most likely, a brilliant example of how easy it is to be influenced by the power of suggestion. This piece by NPR's Michaeleen Doucleff has me trying to remember what (if anything) I thought about the word "moist" before I first heard that it was a word most people found to be disgusting. Read the rest