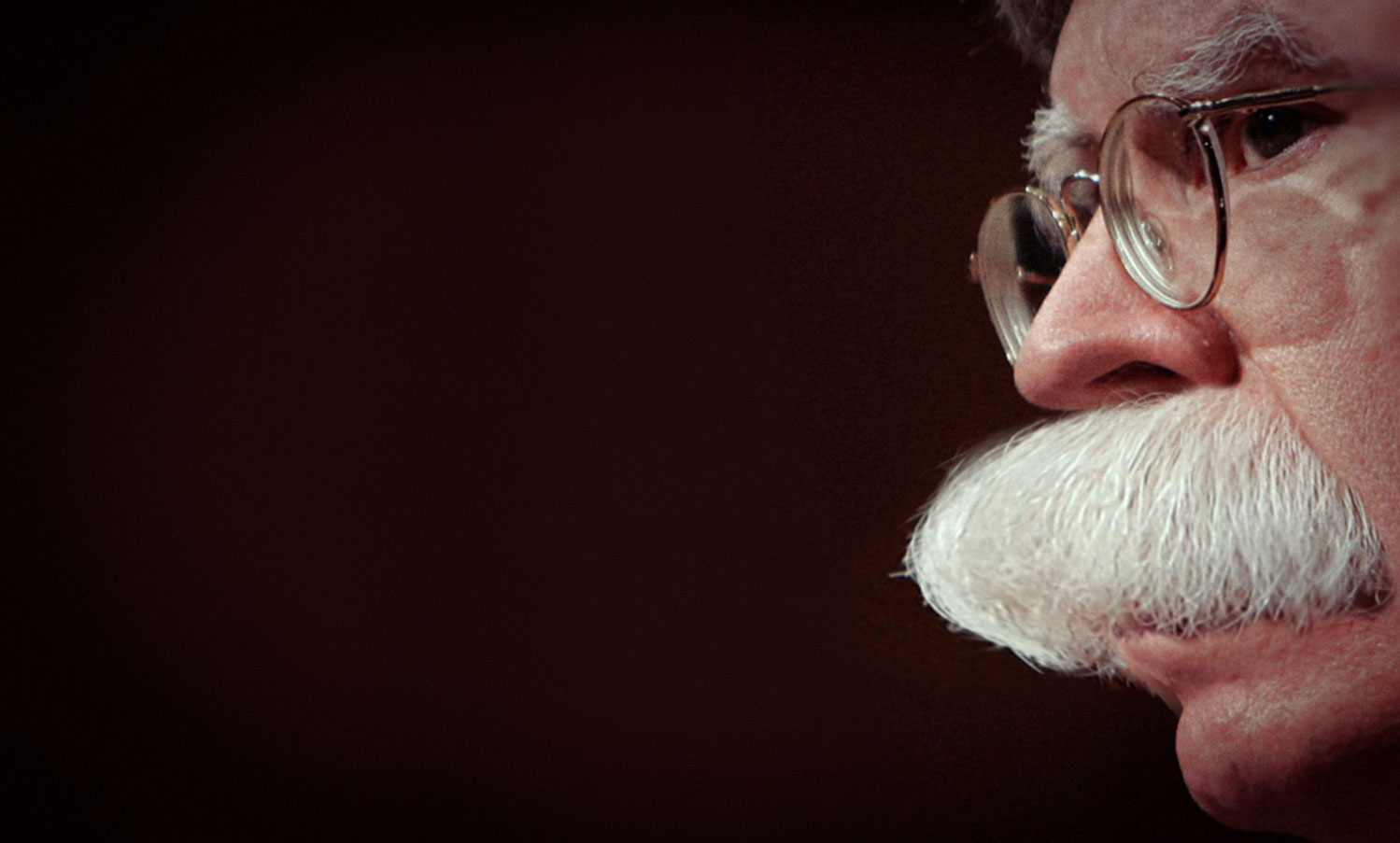 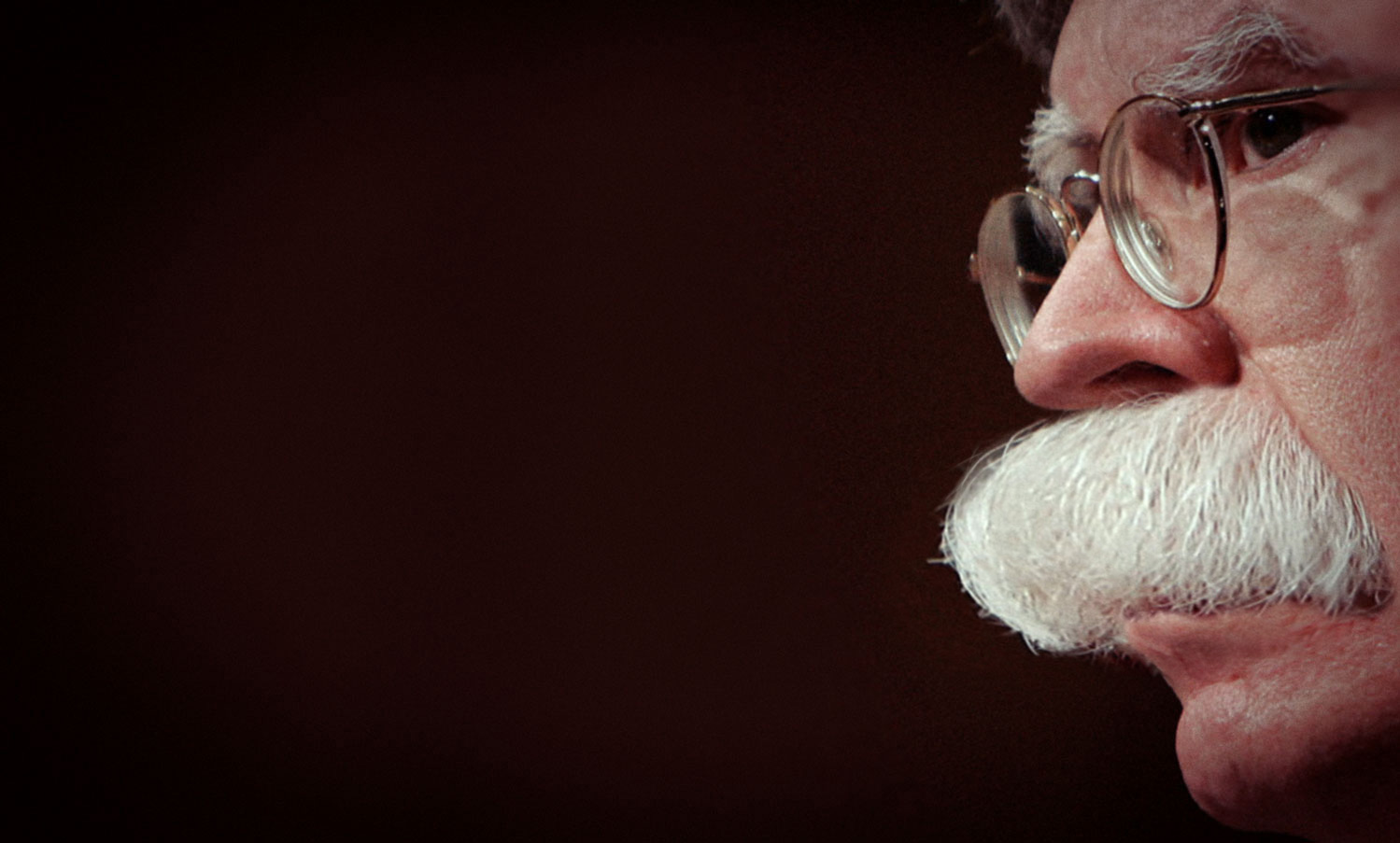 Bolton's keeping his moustache is actually quite badass, especially if he was asked to lose it to be considered for a job. Read the rest 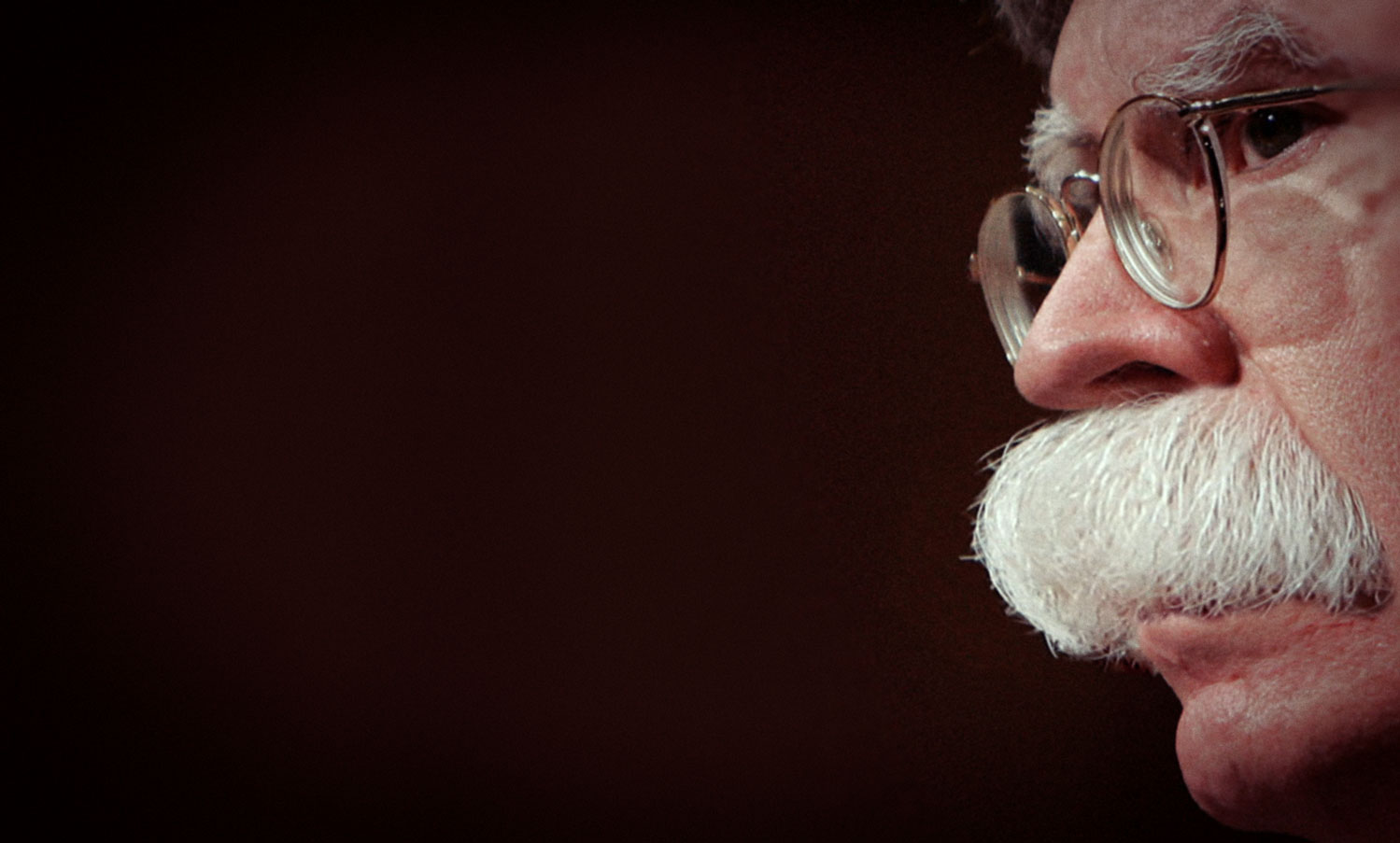 Now you know why Chris Christie doesn't have a job. Read the rest 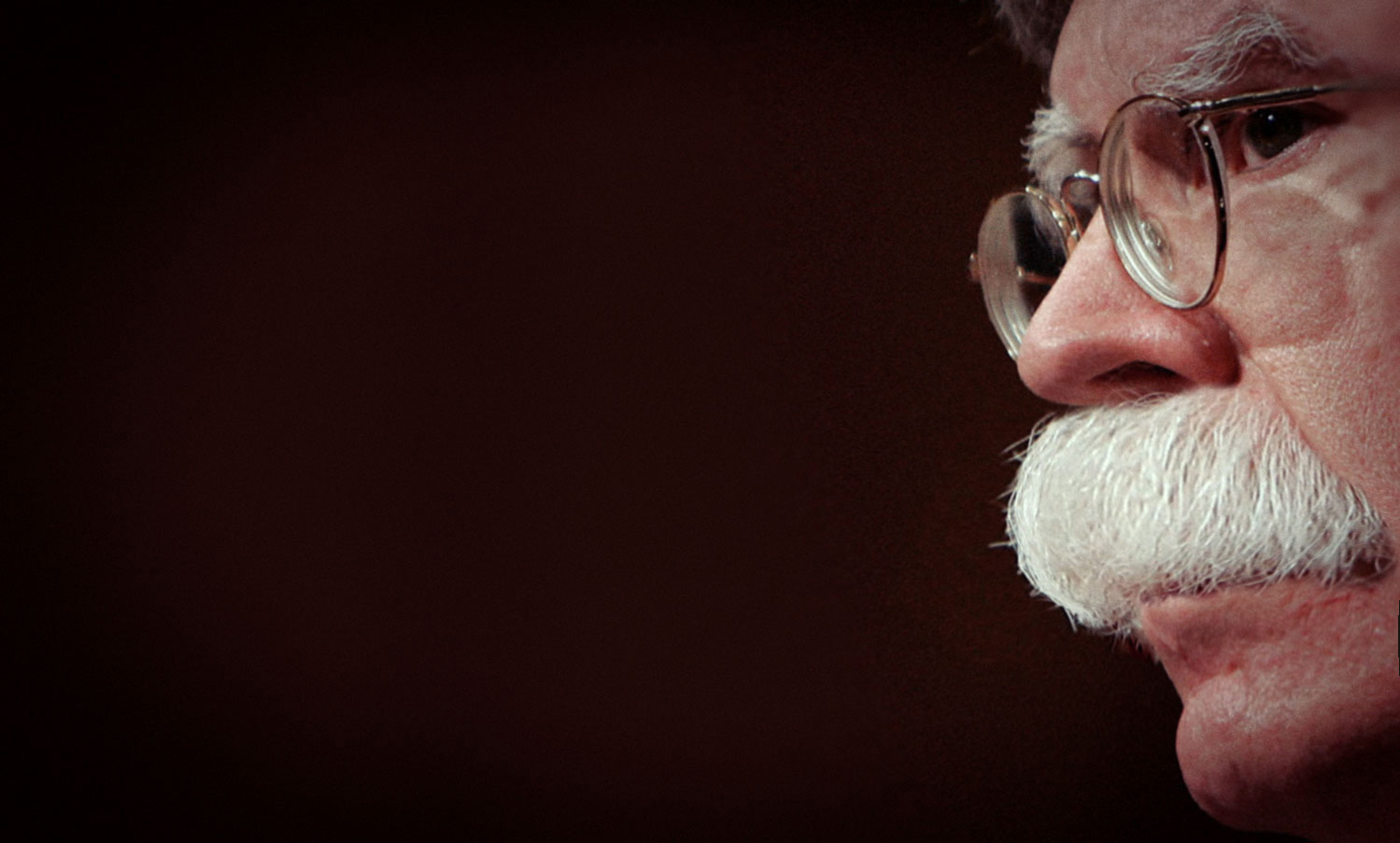 John Bolton, former U.N. Ambassador and President of the Presidium of the Supreme Stacheviet, has an opinion on Wikileaks! It is quite a predictable one, but his editorial in The Guardian offers this deathless, Thiessenesque proposition:

The Pentagon's cyber-warriors need target practice in this new form of combat, and they could long ago have practised by obliterating WikiLeaks' electrons.

I have been searching for a theme tune appropriate for our cyber-warriors, and believe I have found an excellent candidate: