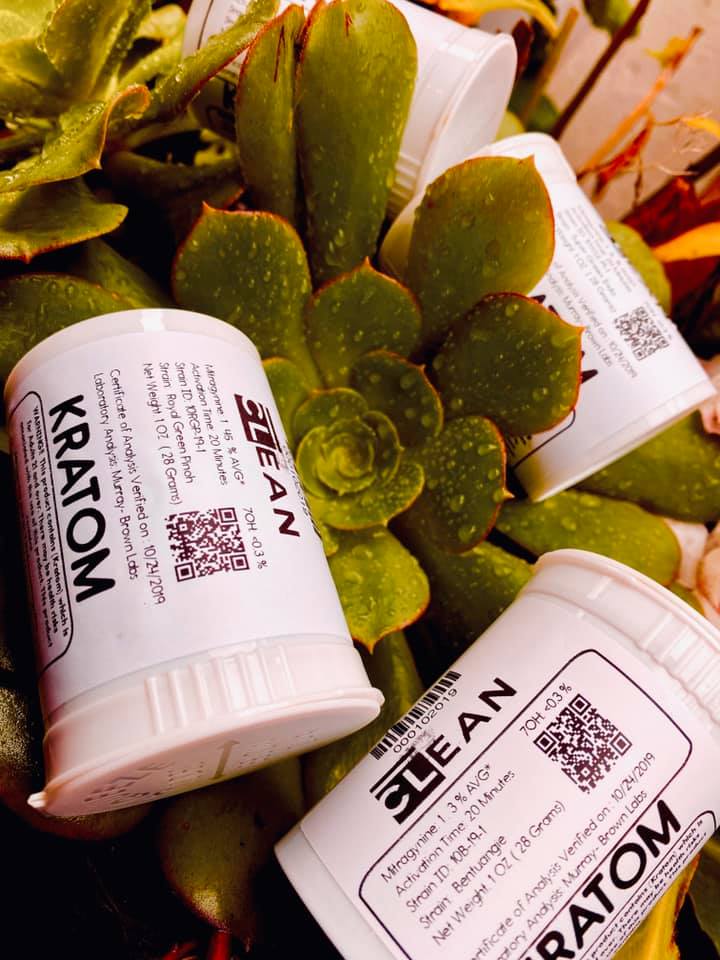 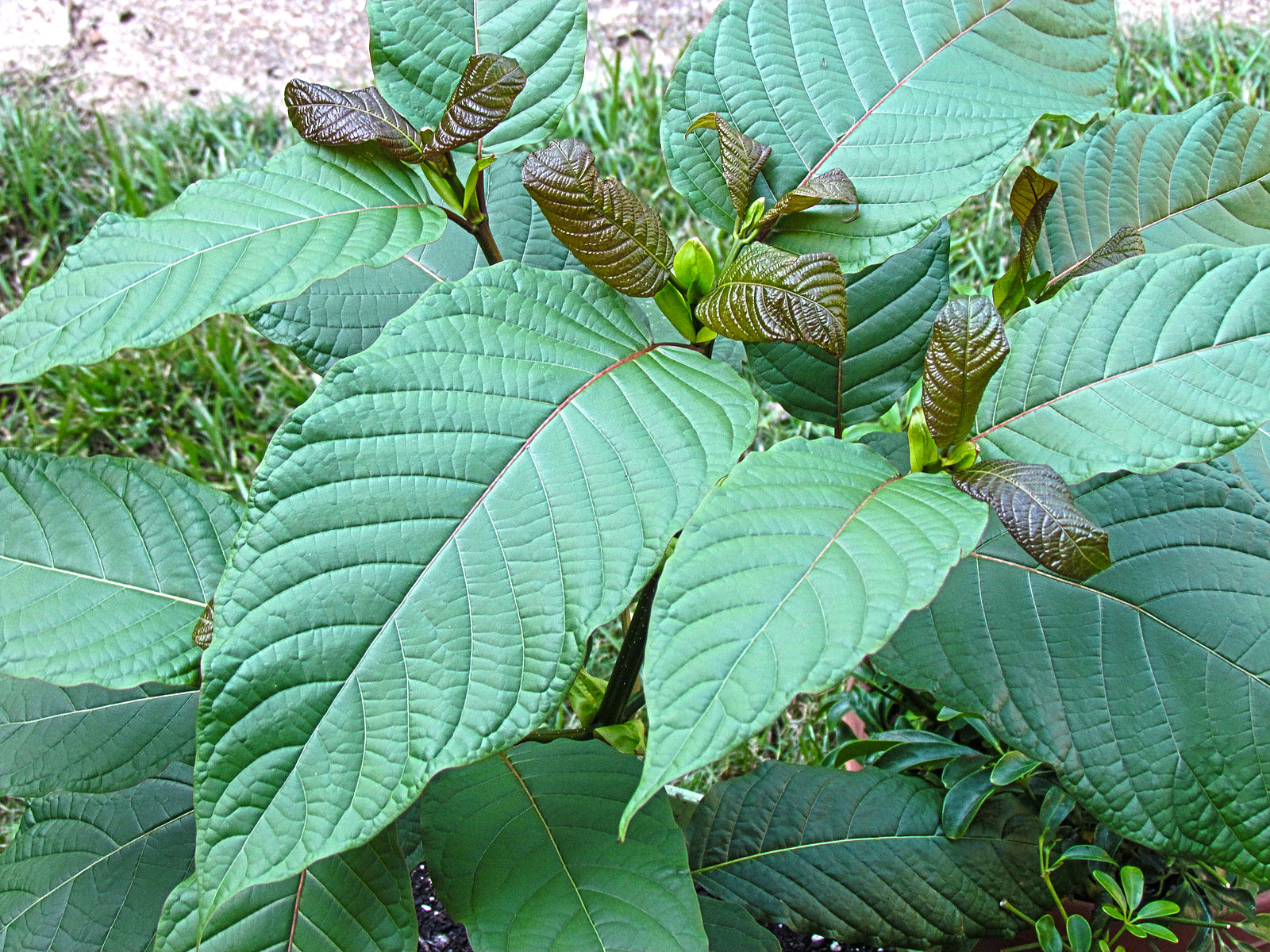 127,891 people have signed a petition to keep kratom legal 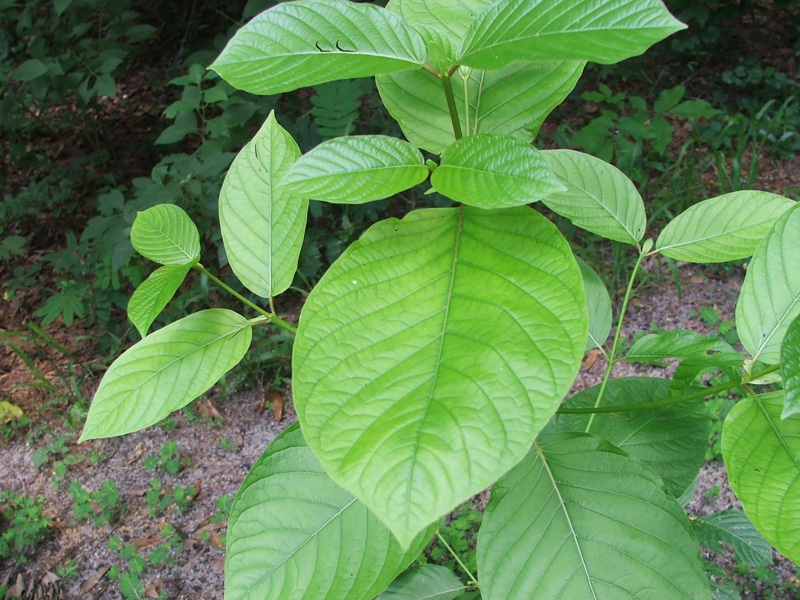 Kratom is a mildly psychoactive plant that has been used in Asia for centuries to treat pain, fatigue, depression,and anxiety. In the US it has shown promise as a way to help people who are addicted to opiates. The DEA recently announced that it is going to make kratom a Schedule I drug, which will make it very difficult for researchers to study any potential medical uses it might have.

From The Journal of the American Osteopathic Association:

In Southeast Asia, kratom has long been used for the management of pain and opium withdrawal. In the West, kratom is increasingly being used by individuals for the self-management of pain or withdrawal from opioid drugs such as heroin and prescription pain relievers. It is these aspects of kratom pharmacology that have received the most scientific attention. Although to our knowledge, no well-controlled clinical studies on the effects of kratom on humans have been published, there is evidence that kratom, kratom extracts, and molecules isolated from kratom can alleviate various forms of pain in animal models.

In response to the DEA's decision, 127,891 people have signed a White House petition to keep kratom off Schedule I. The White House is now required to respond within 60 days. Read the rest 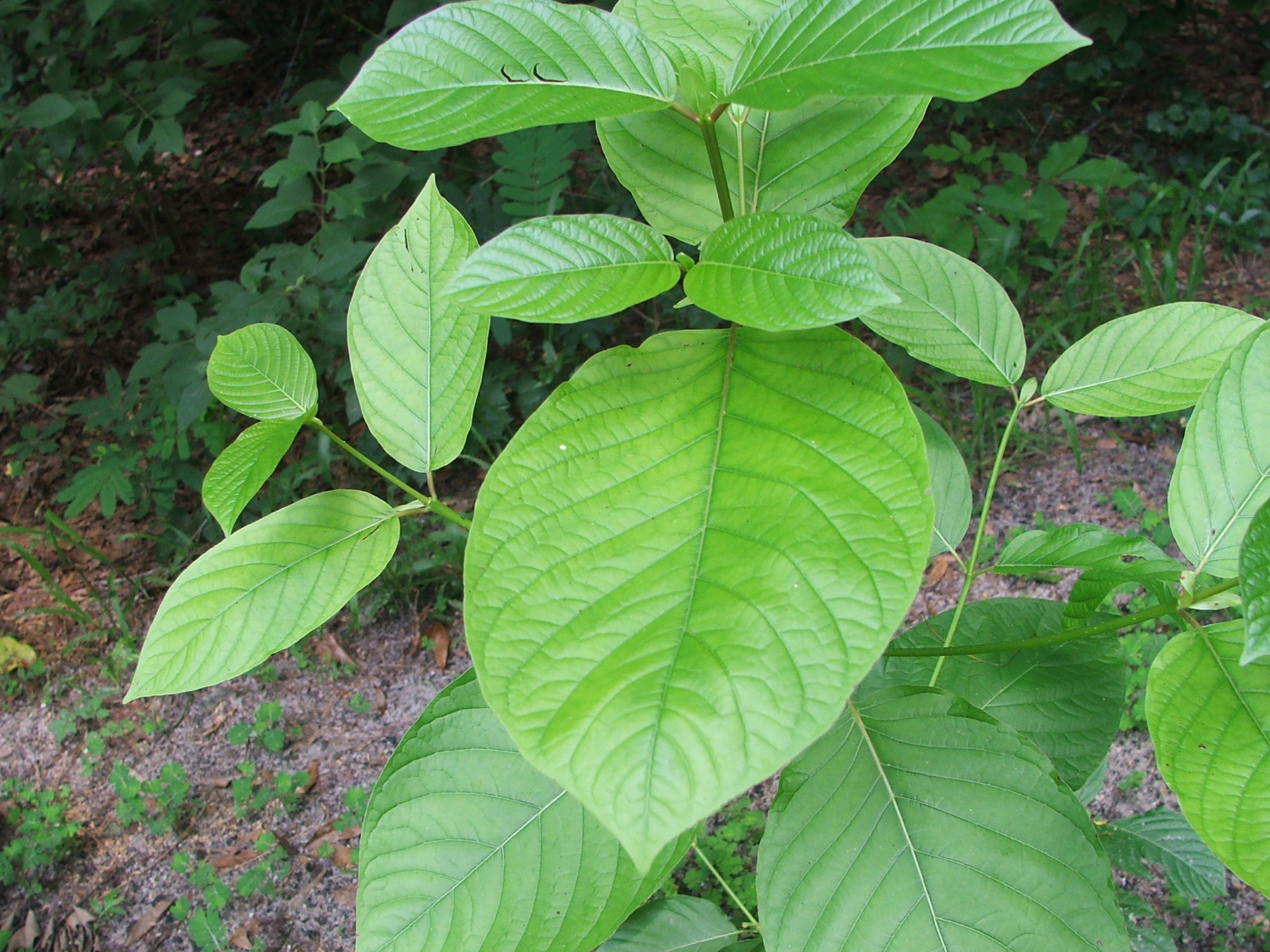 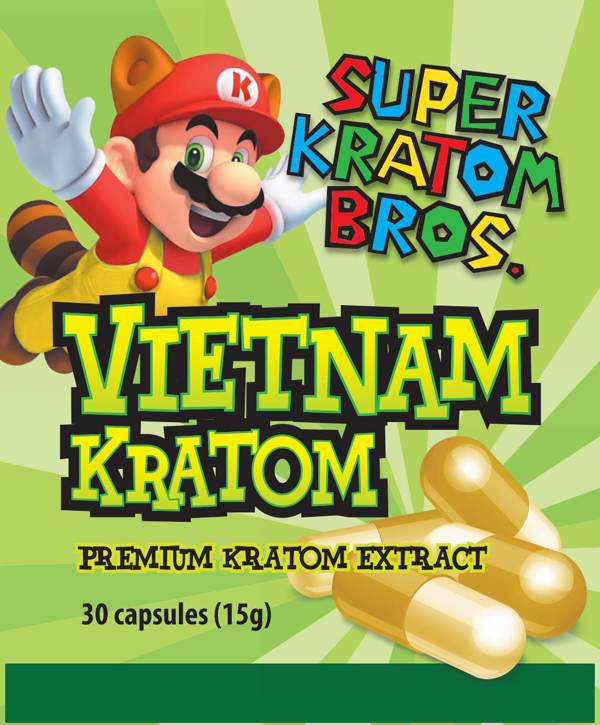