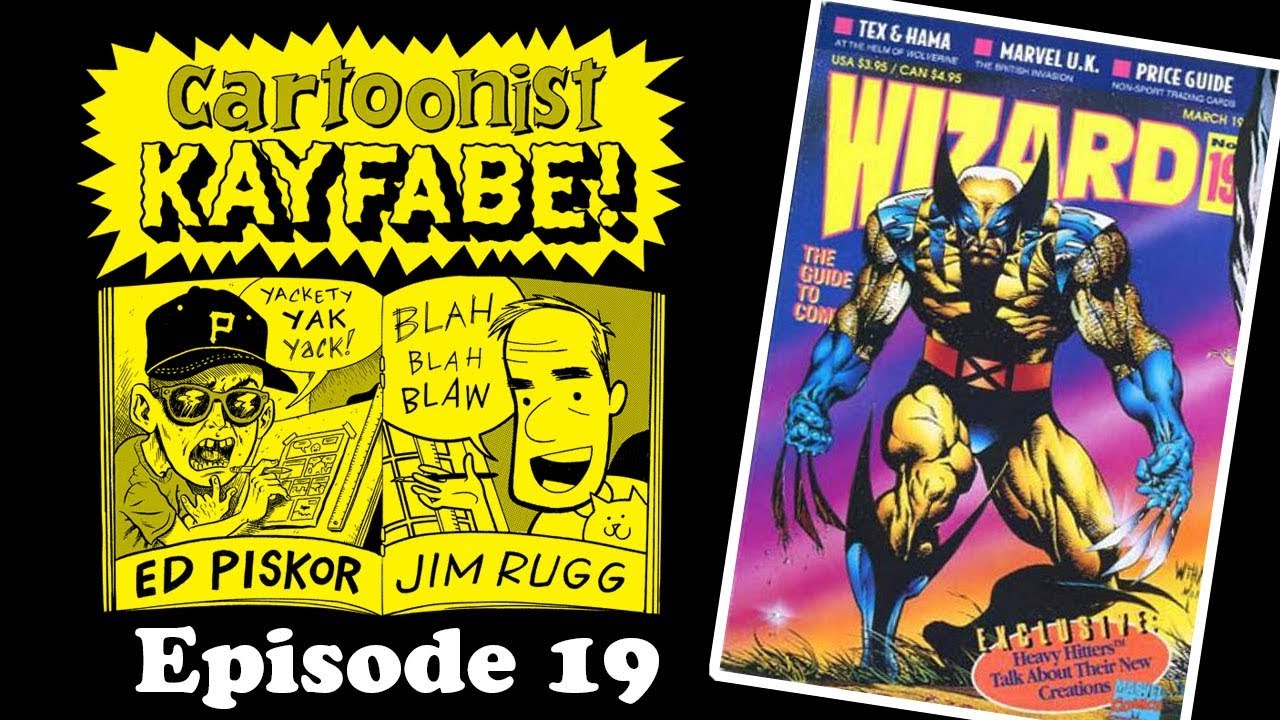 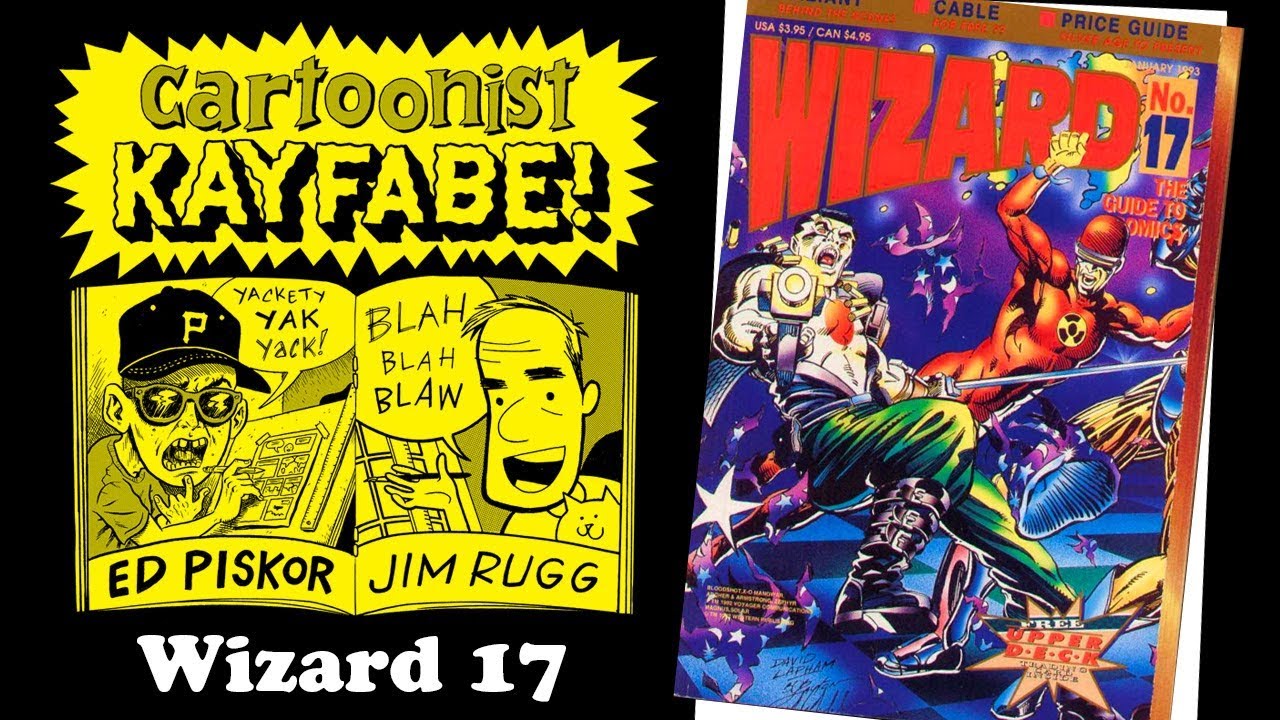 Ed Piskor and Jim Rugg continue down the 1990s comic book speculation rabbit hole to discuss Wizard 17 from January 1993. In this issue: