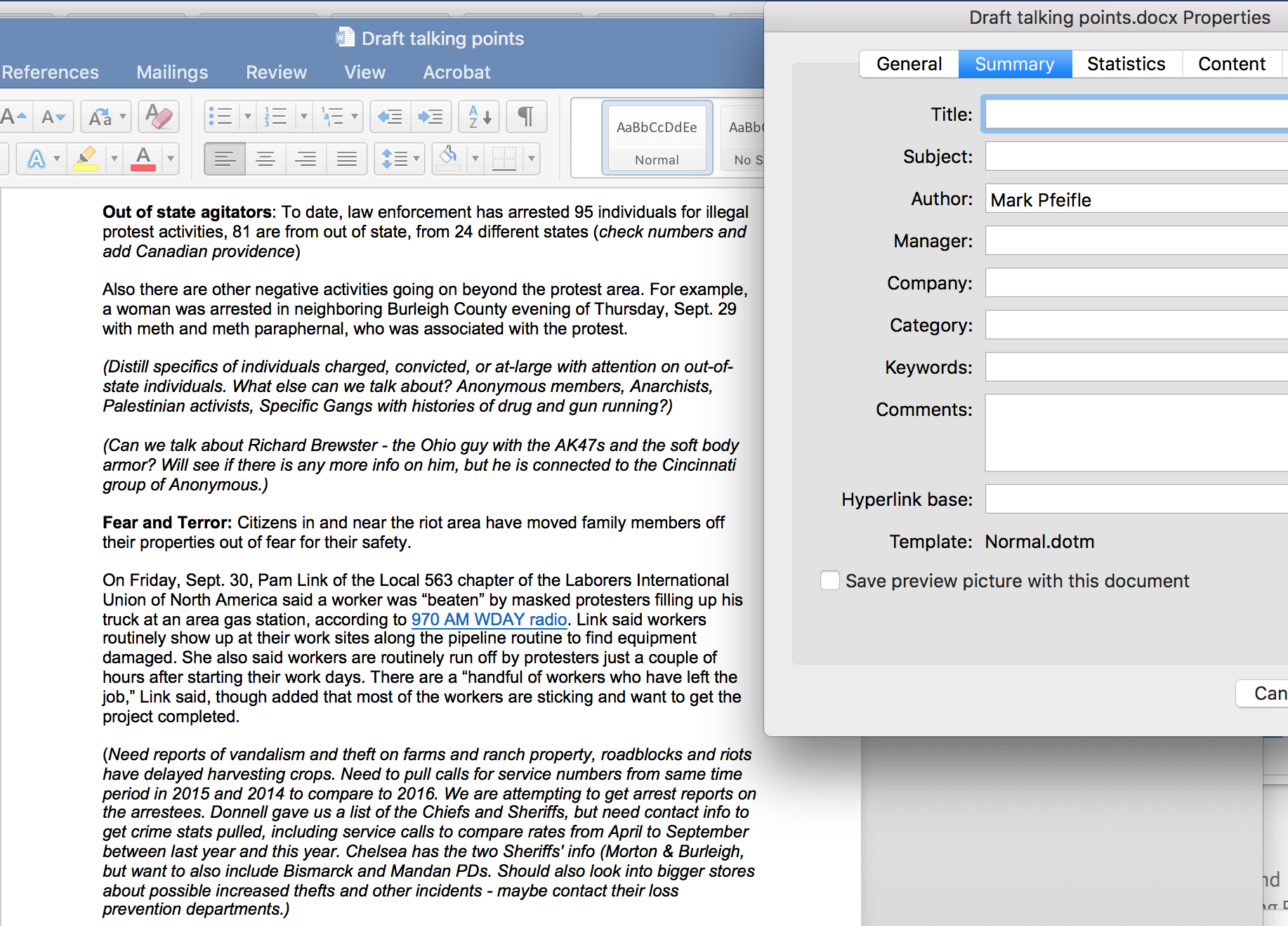 The Standing Rock protesters were an unprecedented coalition of indigenous peoples, veterans, and activists of every stripe, and they faced down vicious mercenaries who targeted them with "anti-terrorist" tactics. Read the rest 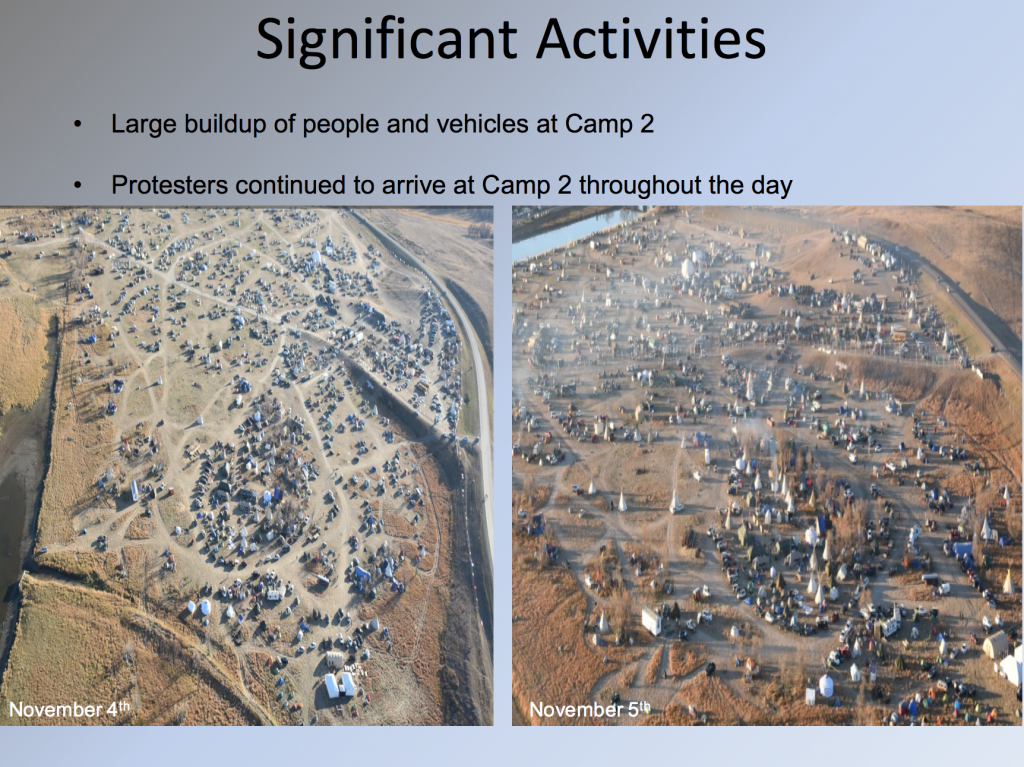 Tigerswan, a secretive private mercenary company, was hired by Energy Transfer Partners to run campaigns against Dakota Access Pipeline protesters in five states, including states in which they were not licensed to operate -- the measures they deployed were developed as counterterrorism tactics. Read the rest 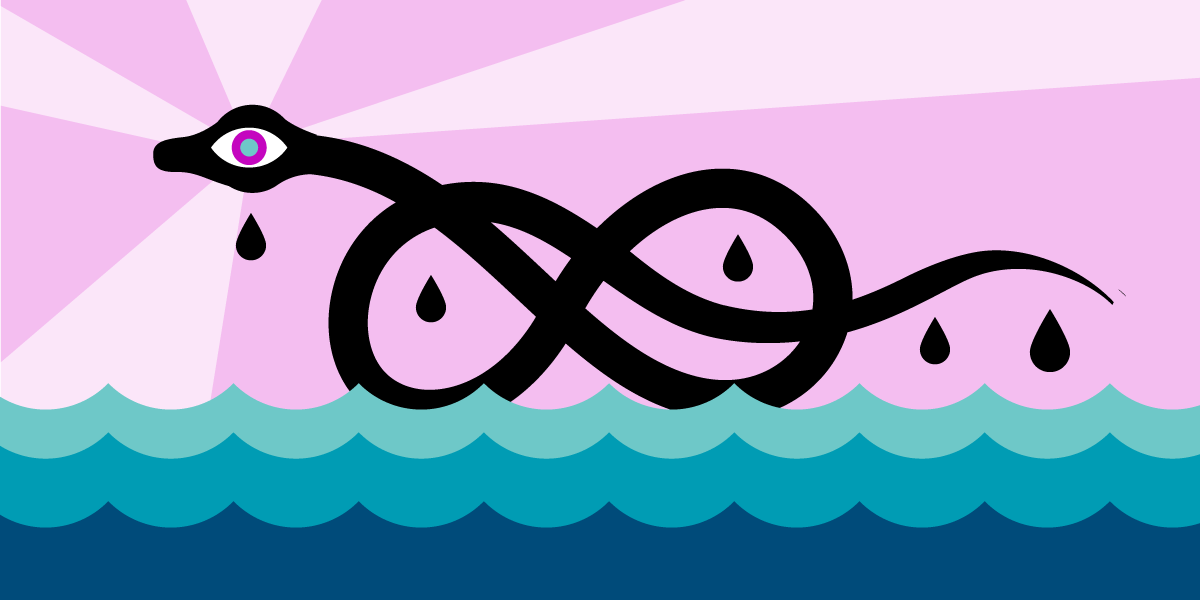 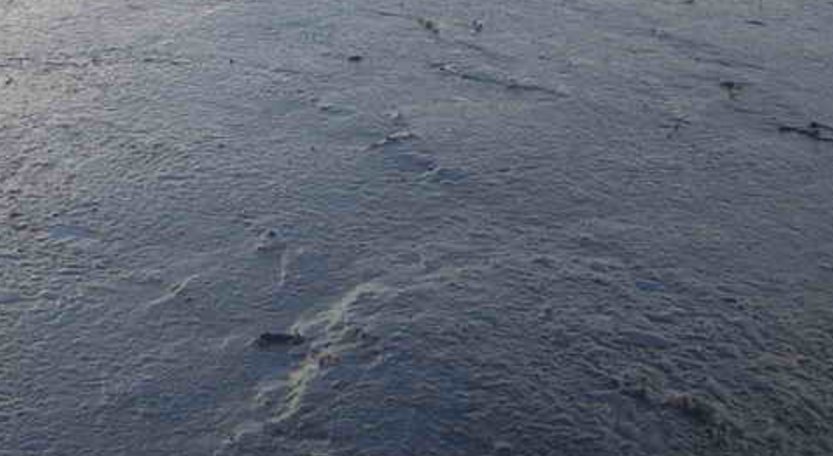 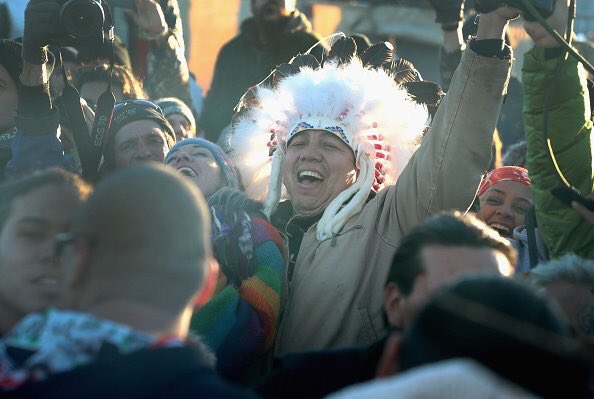