A message from the Pyramid Earth Association (circa 1990) 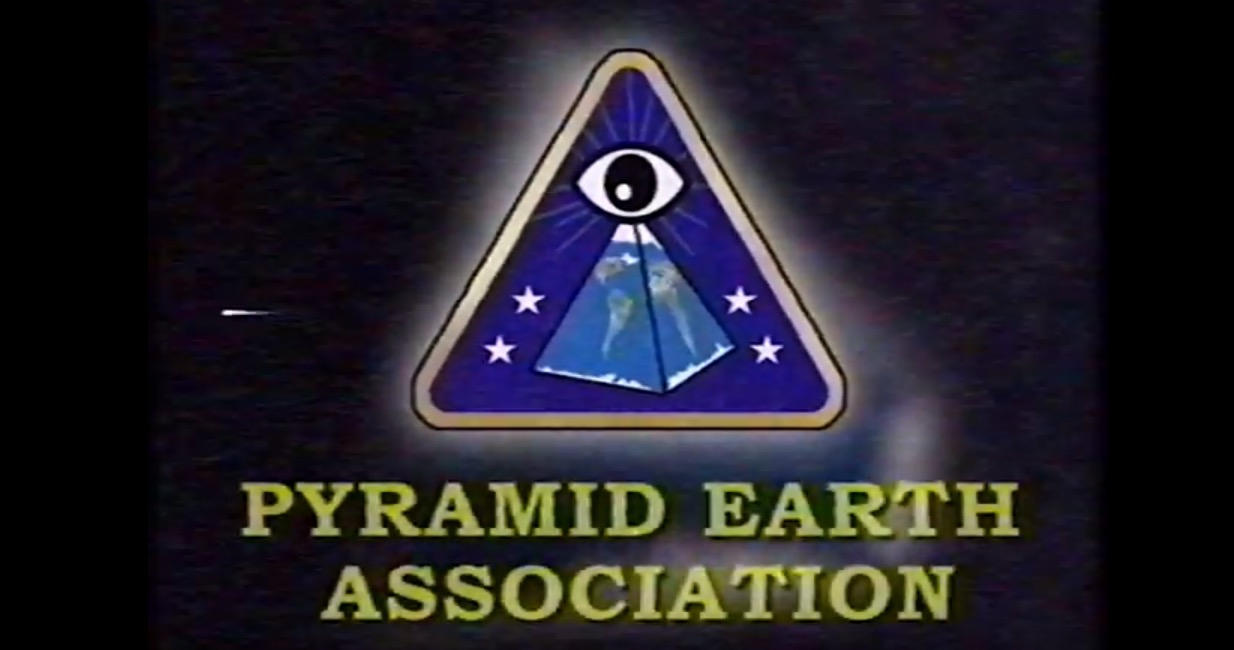 This 6-minute VHS video from the Pyramid Earth Association is fiction. It's another great retrofuture alternate reality video from the brilliant Squirrel Monkey. Read the rest

Harry Shearer says he received $98 in total music royalties and $81 in merchandising income for Spinal Tap from entertainment giant Vivendi, thanks to the company's (extremely) creative accounting. He's been suing them for more than a year, and just scored an important court victory that will allow him to proceed, with US District Court Dolly Gee ruling that the case will go to trial. Read the rest

Mascots, a new mockumentary from Christopher "Best in Show" Guest

After the astounding success of Spinal Tap, Christopher Guest directed a string of brilliant mockumentaries in the same style, like "Best in Show" and "Waiting for Guffman"; now he's created "Mascots" for Netflix, about "the ultra-competitive world of sports mascots." Read the rest