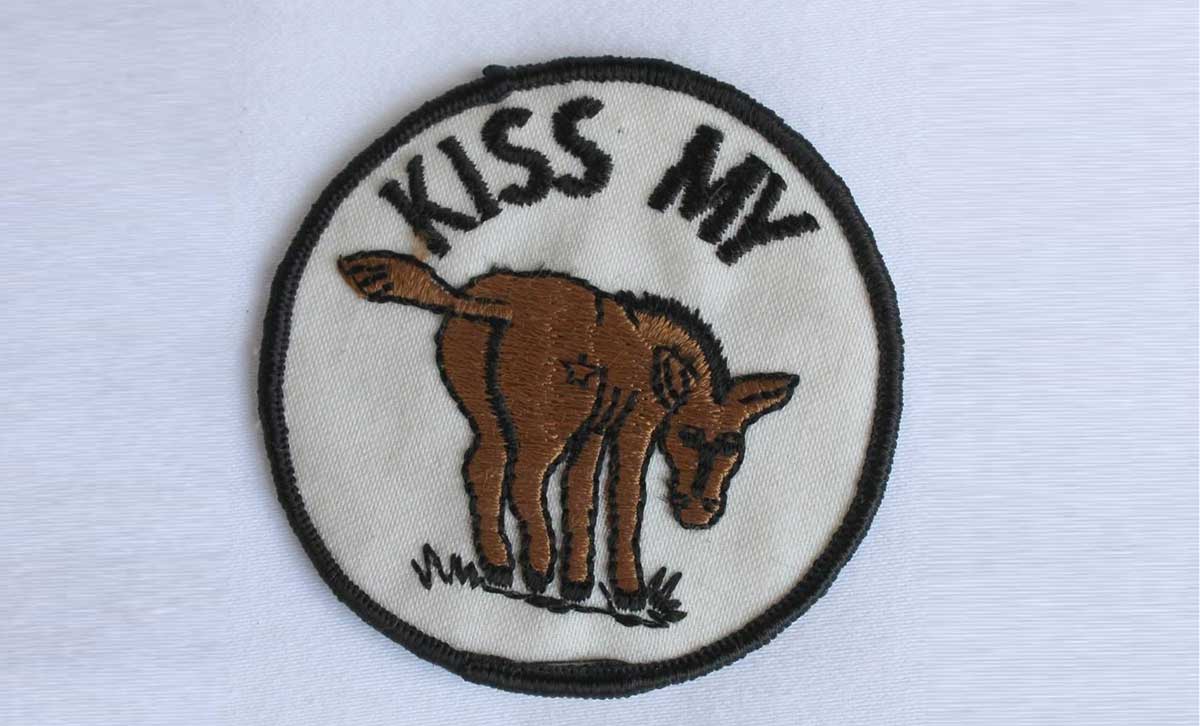 Dillon Shane Webb (23) of Florida was driving his truck on Sunday when a deputy pulled him over. The deputy informed Webb that the sticker in his rear window, which read, "I Eat Ass," was obscene and ordered Webb to remove one of the letters from the word "ass." According to the police report, the officer asked Webb how “a parent of a small child would explain the meaning of the words.” Webb told the deputy that he was exercising his first amendment rights and refused to remove the sticker. The deputy arrested Webb and was charged with "obscene writing on vehicles and resisting an officer without violence." 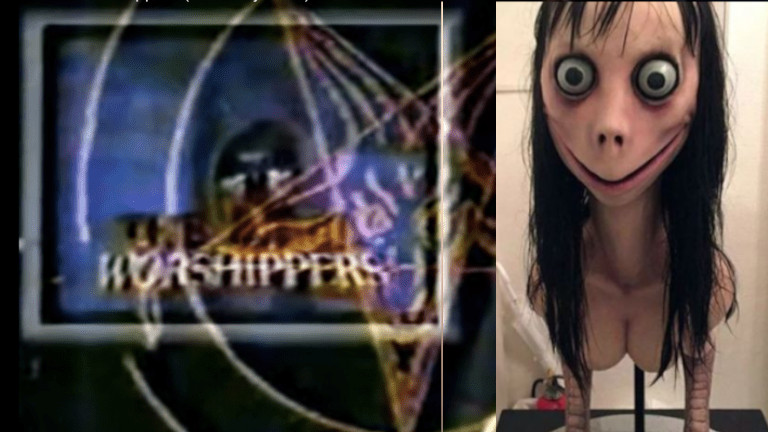 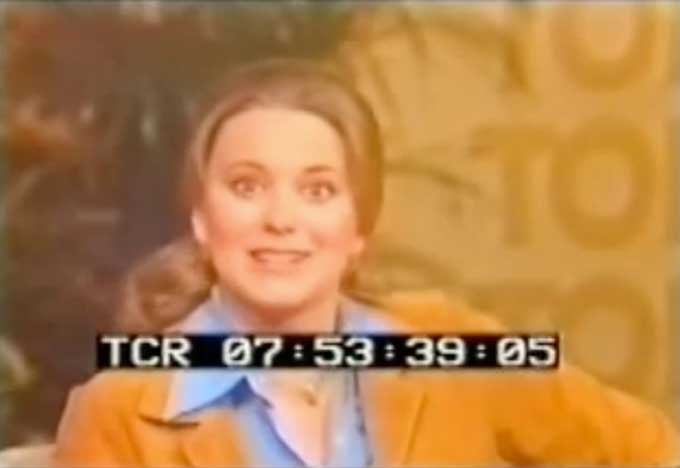 Everyone on the staff of NBC seems to be on quaaludes in this mind-numbing but historically interesting 1978 segment about the Sex Pistols US tour. The one exception is co-anchor Jane Pauley, who I suspect was a secret fan, judging from her overly bright eyes and restrained giggling as she feigns disgust about Johnny Rotten repeatedly blowing his nose while on stage, and proving to her co-anchor that she knows "God Save the Queen" by humming the melody. Everyone else is freaked out in a weirdly restrained way (one reporter says Johnny Rotten looks like a "reincarnated Gary Gilmore," even though Rotten bears zero resemblance to the infamous murderer).

In the vintage Today Show clip above, see how US viewers were introduced to British punk. “Whether naturally or calculatedly so,” says NBC’s Jack Perkins after reporting on Vicious and drummer Paul Cook’s refusal to grant an interview unless they were each paid $10, “the four young men are outrageous. They’re also vile and profane.”

Perkins then walks viewers through the hardly shocking details of rudeness to hotel staff and bit of a mess left in their room, shaking his head sadly. No band could hope to top Led Zeppelin when it came to this most cliched of rock and roll stunts. But Perkins pretends it’s the first time anything like it had ever happened. McLaren could not have scripted better finger-wagging outrage to inspire American gawkers (some of whom give brief post-concert interviews) to come out and see the Pistols flame out on their final tour. 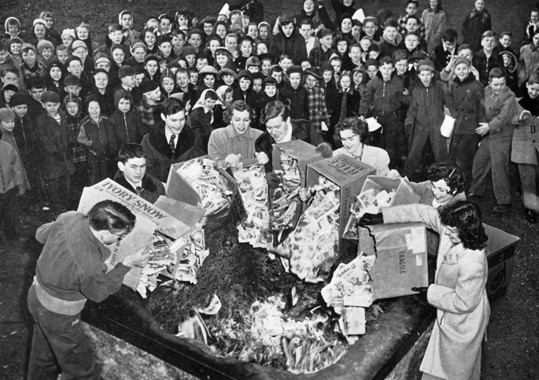 The "addictiveness of smartphones" is the latest technology moral panic, sending parents off with furrowed brows over whether theire kids' "brains are being rewired" by their phones. Read the rest 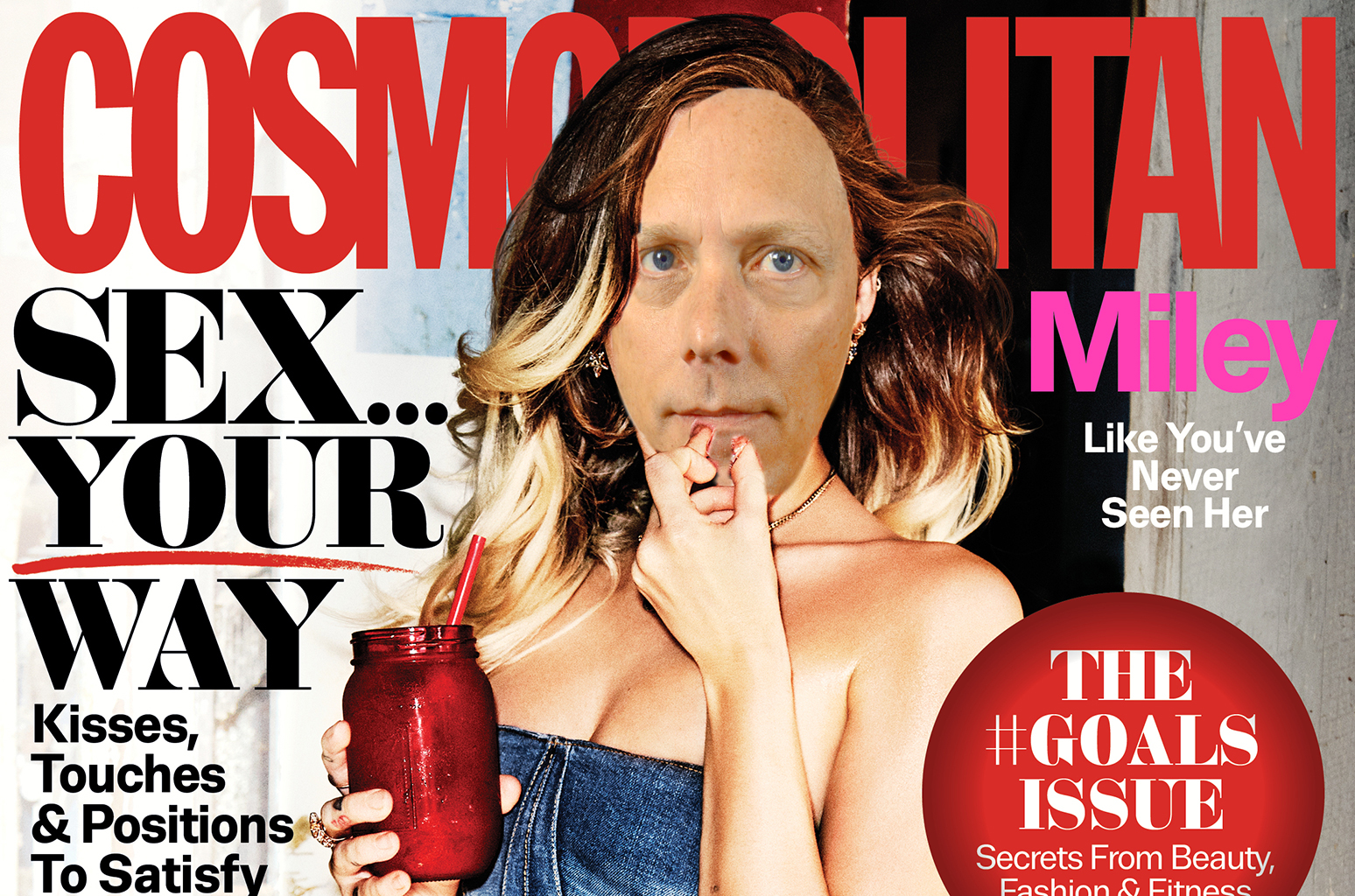 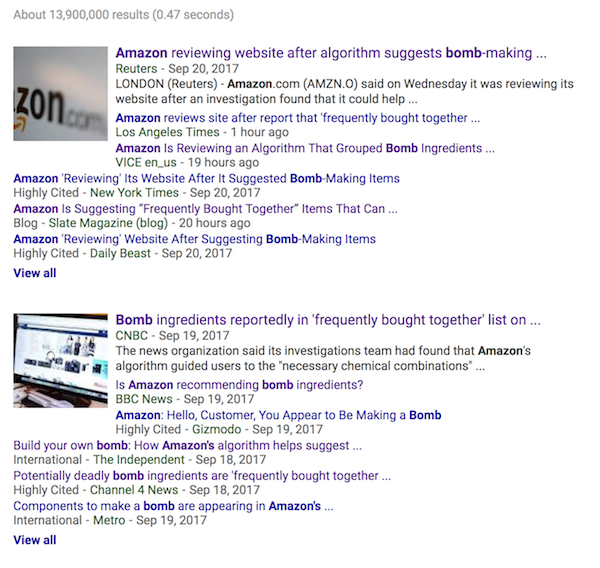 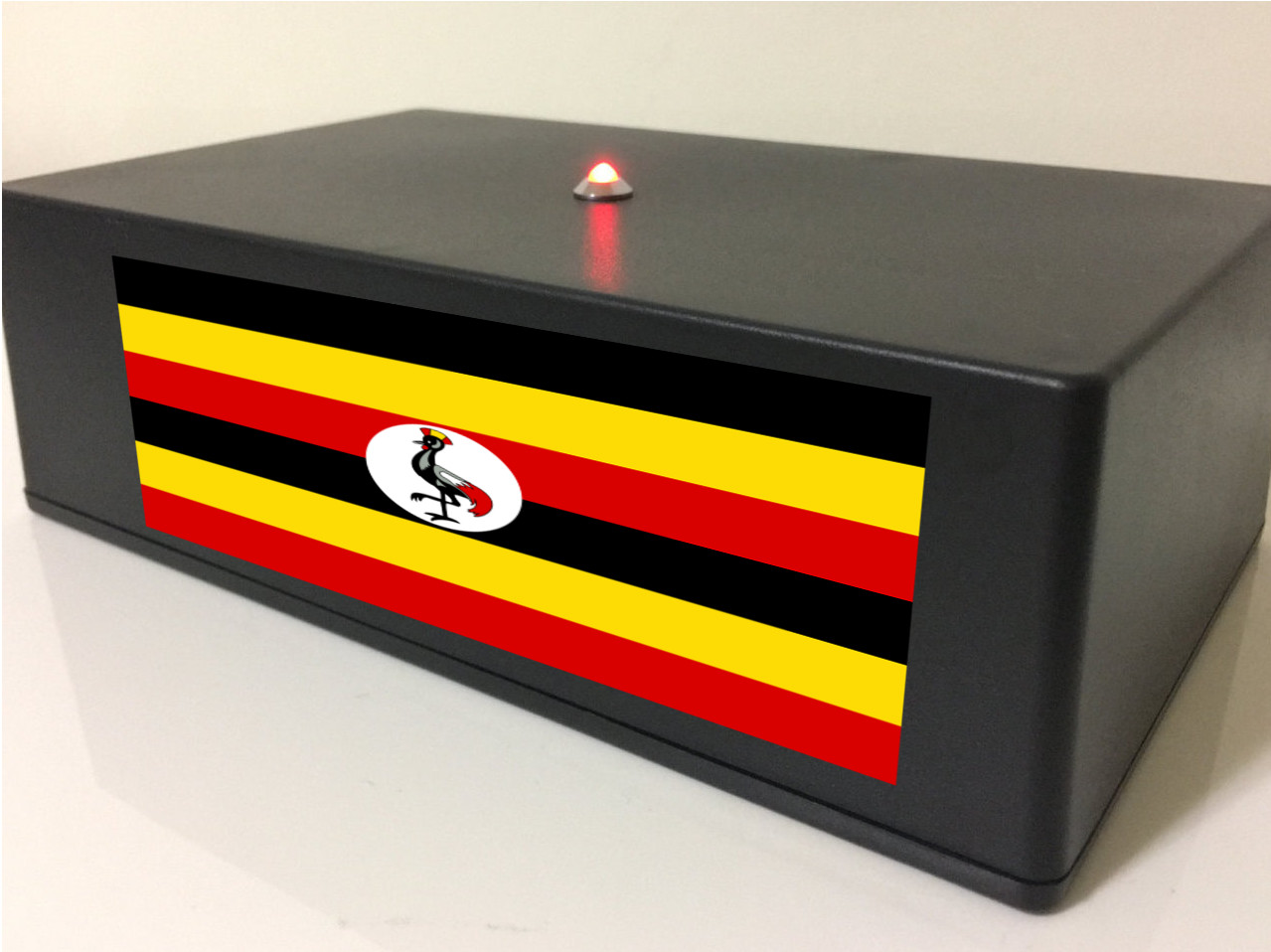 Is your child texting about anarcho-communism? 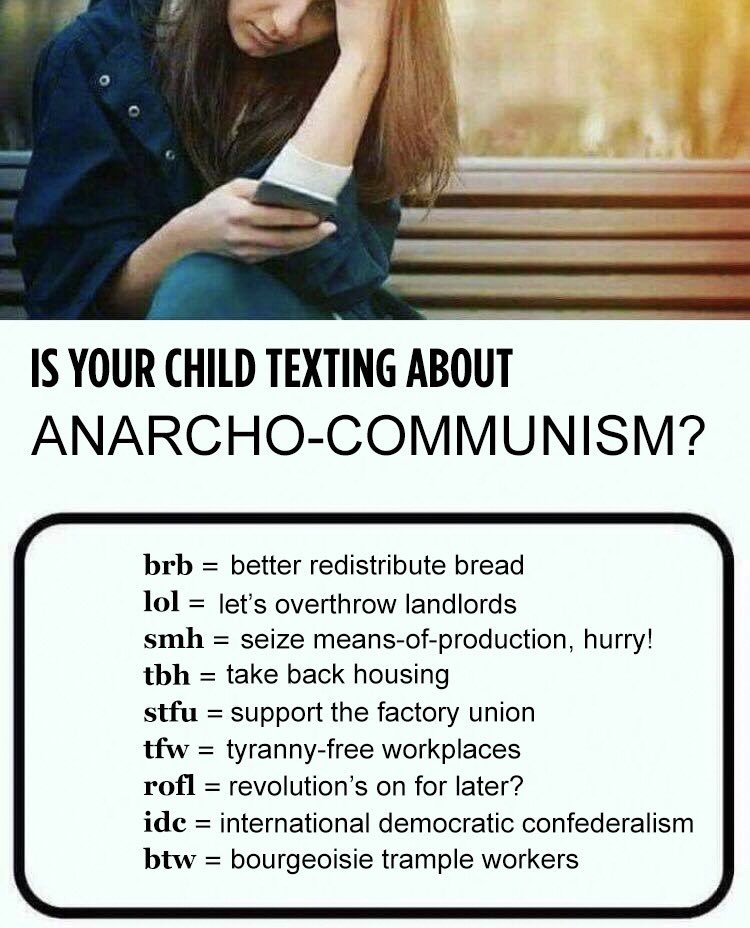 A handy glossary for parents. Read the rest

Maybe sexting wasn't quite the crisis they warned us about

A meta-analysis of 15 published studies concluded that "although sexting might be an indicator of risky sexual practices, it is not a particularly good one." Read the rest 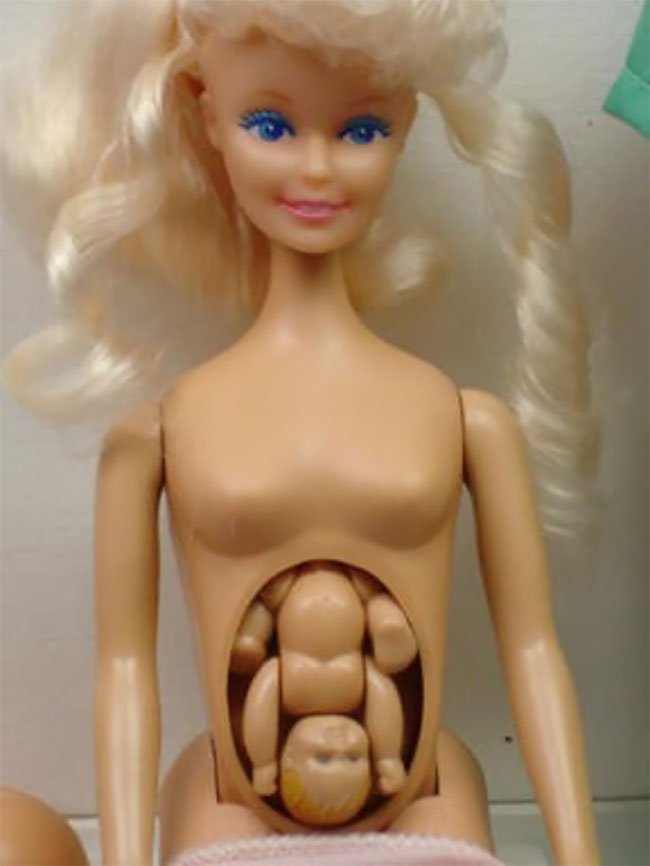 Midge is a semi-disavowed character in the Barbieverse, created in 1963 to counter claims that Barbie was oversexualized; weirdly, in 1982, Mattel made the decision to release a version of the doll, who appeared to be a young teen, as a pregnant lady, with a detachable bump containing an articulated foetus. Read the rest 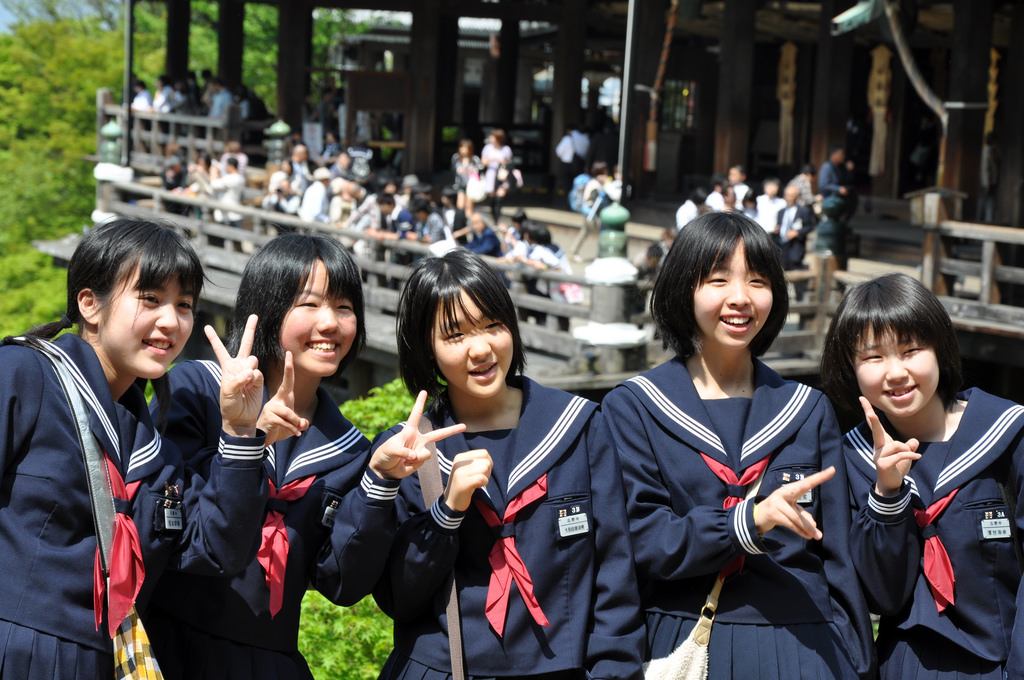 Isao Echizen, a researcher at Japan's National Institute of Informatics, told a reporter from the Sankei Shimbun that he had successfully captured fingerprints from photos taken at 3m distance at sufficient resolution to recreate them and use them to fool biometric identification systems (such as fingerprint sensors that unlock mobile phones). Read the rest

Chinese opsec funnies: your foreign boyfriend is a western spy! 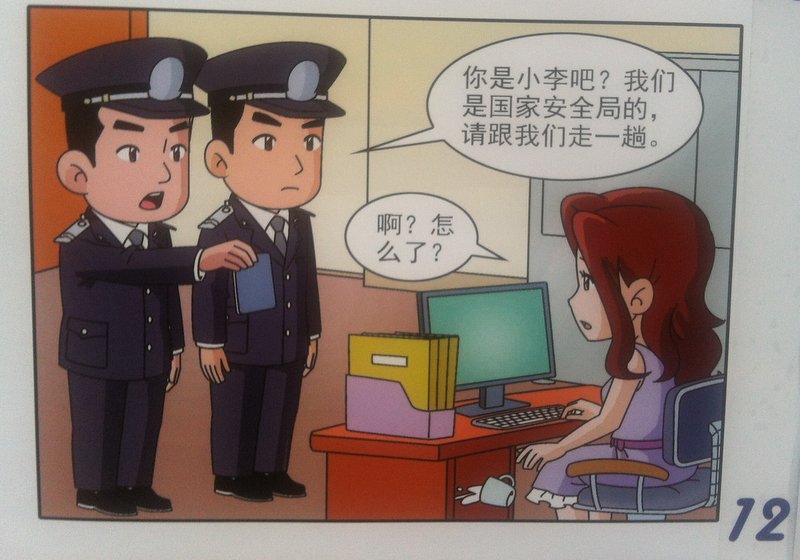 In this Chinese government comic book, women are warned that mysterious foreign strangers who pitch woo at them are secretly Western spies trying to get at their government secrets. Read the rest

What you think about Millennials says a lot about you, nothing about them

Adam "Ruins Everything" Conover was asked to give a keynote to a conference on marketing to millennials, and he brought the house down with an amazing speech about the absurdity of generalizations about generations, and about how all of the generalizations hurled at millennials have been slimed over every other generation, too. Read the rest

Politicians learn the hard way that you can't get between the voters and their preferred recreational activity. Read the rest