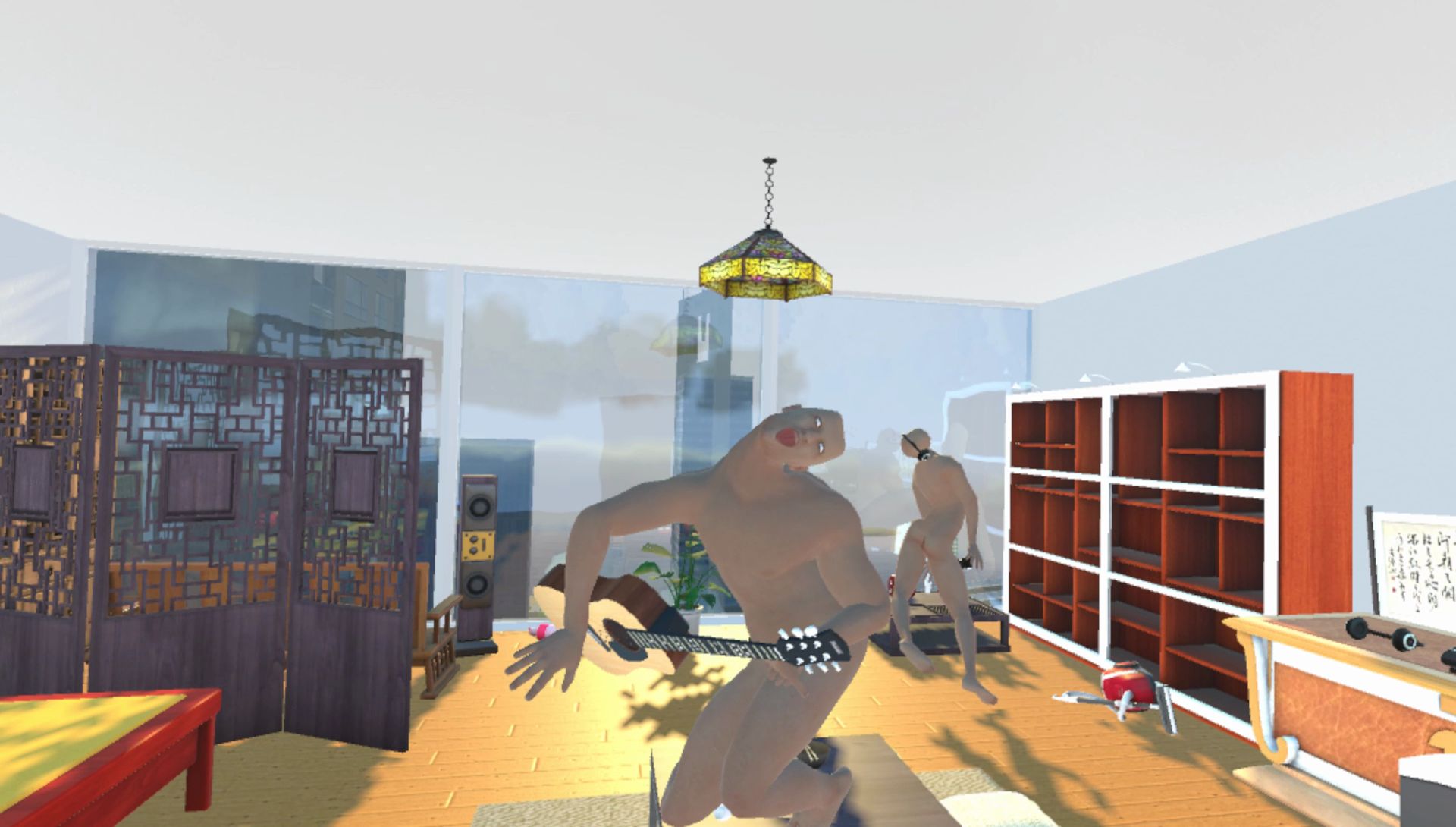 A trailer has been released for the forthcoming Mosh Pit Simulator, by Sos Sosowki. Widely tipped as a candidate for computer game of the year, the VR title will be out later in 2016, and you can check out a playable version at Pixel Heaven in Warsaw, Poland, June 3-5.. Read the rest