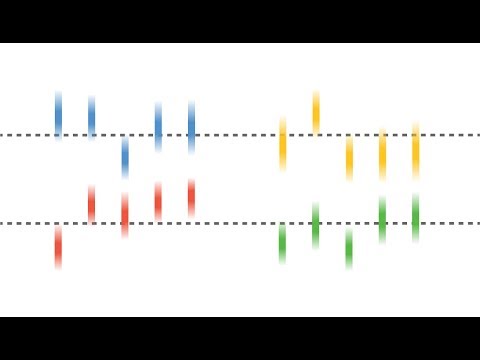 People are so boring! A new study shows there are only four clusters of personality. Why bother talking to folks?

People love taking online quizzes; just ask Buzzfeed and Facebook. A new study has sifted through some of the largest online data sets of personality quizzes and identified four distinct "types" therein. The new methodology used for this study—described in detail in a new paper in Nature Human Behavior—is rigorous and replicable, which could help move personality typing analysis out of the dubious self-help section in your local bookstore and into serious scientific journals.

Frankly, personality "type" is not the ideal nomenclature here; personality "clusters" might be more accurate. Paper co-author William Revelle (Northwestern University) bristles a bit at the very notion of distinct personality types, like those espoused by the hugely popular Myers-Briggs Type Indicator. Revelle is an adamant "anti-fan" of the Myers-Briggs, and he is not alone. Most scientists who study personality prefer to think of it as a set of continuous dimensions, in which people shift where they fall on the spectrum of various traits as they mature.

What's new here is the identification of four dominant clusters in the overall distribution of traits. Revelle prefers to think of them as "lumps in the batter" and suggests that a good analogy would be how people tend to concentrate in cities in the United States.

I have always felt four letters were three too many. Read the rest 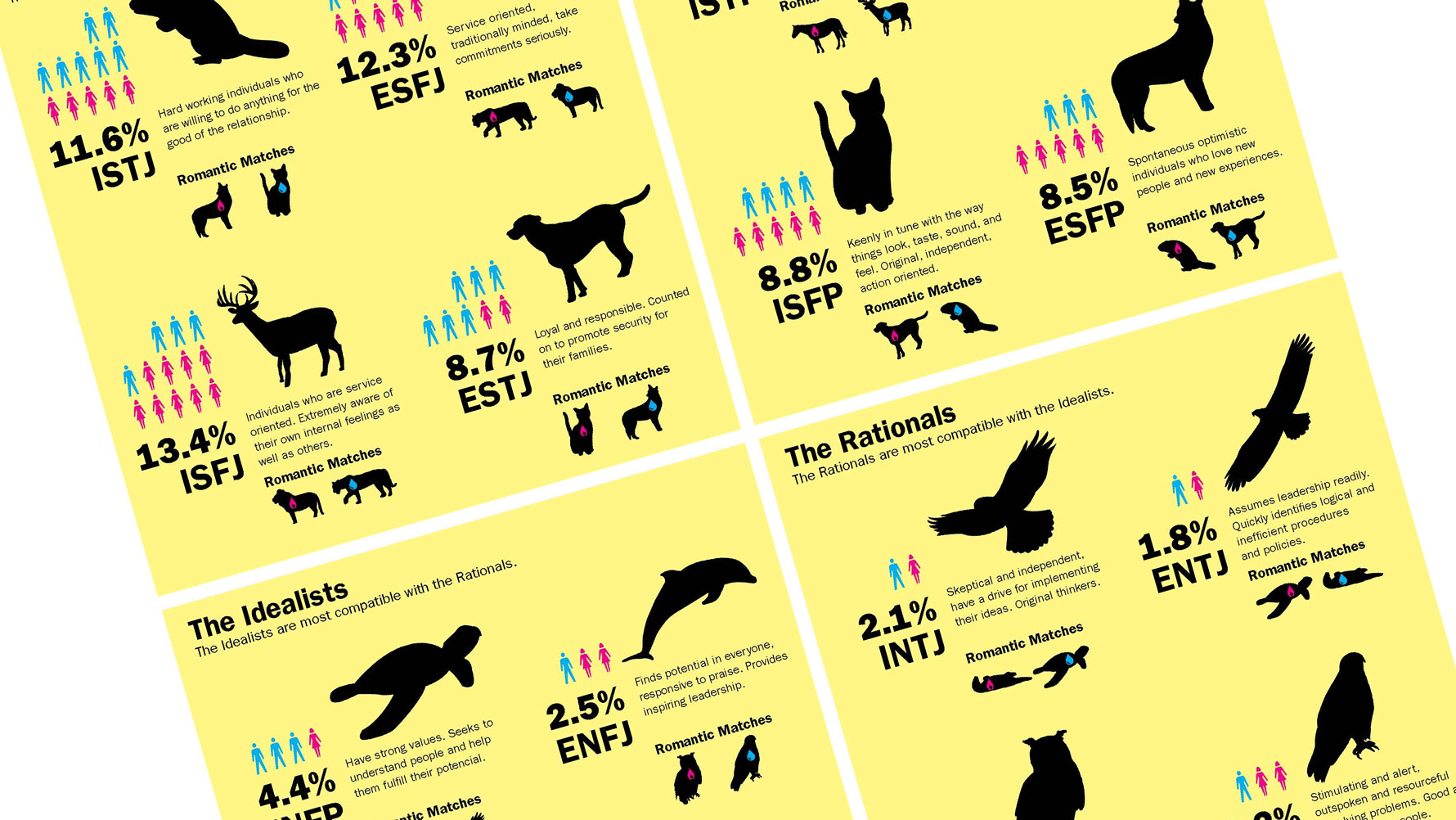 The Myers-Briggs personality test is the internet's sorting hat, beloved of twittering nerds, Tumblr addicts and Facebook oversharers alike (I'm in House ESFP!) But it's also plainly pseudoscientific, with a cultish marketing dimension growing on the back of its online popularity. Merve Emre takes a look at the woman who created it, a life shrouded in mystery, and the custodians selling it now. Read the rest