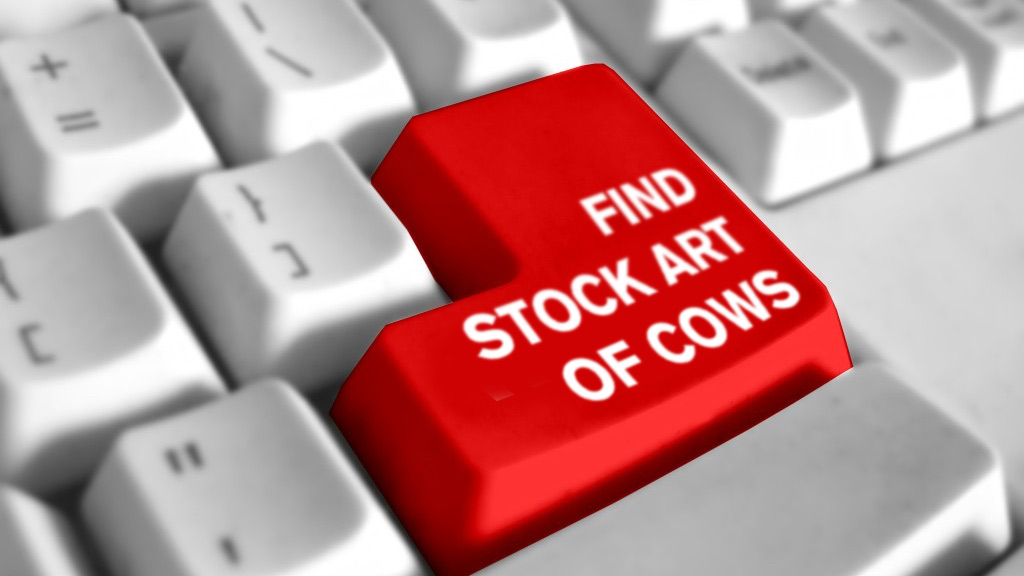 Privacy concerns at the heart of the evolving web

Hulk Hogan's courtroom sex-tape victory signifies how much the web has already changed, writes John Hermann: casual privacy invasion only disgusts readers who are all-too-aware that they might be next.

In 2012, the vast majority of Twitter posts that linked to Gawker’s video were lighthearted jokes — about Mr. Bollea’s physique, about the humiliation of a childhood idol, about fame-seeking… [but by] 2014, when hackers posted hundreds of photos obtained from celebrities’ private accounts. Publications that had previously trafficked in leaked nude photos — including Gawker Media properties and sites like BuzzFeed — shied away from publishing them.

Lurking in the background: Facebook, its policies and preferences. Read the rest