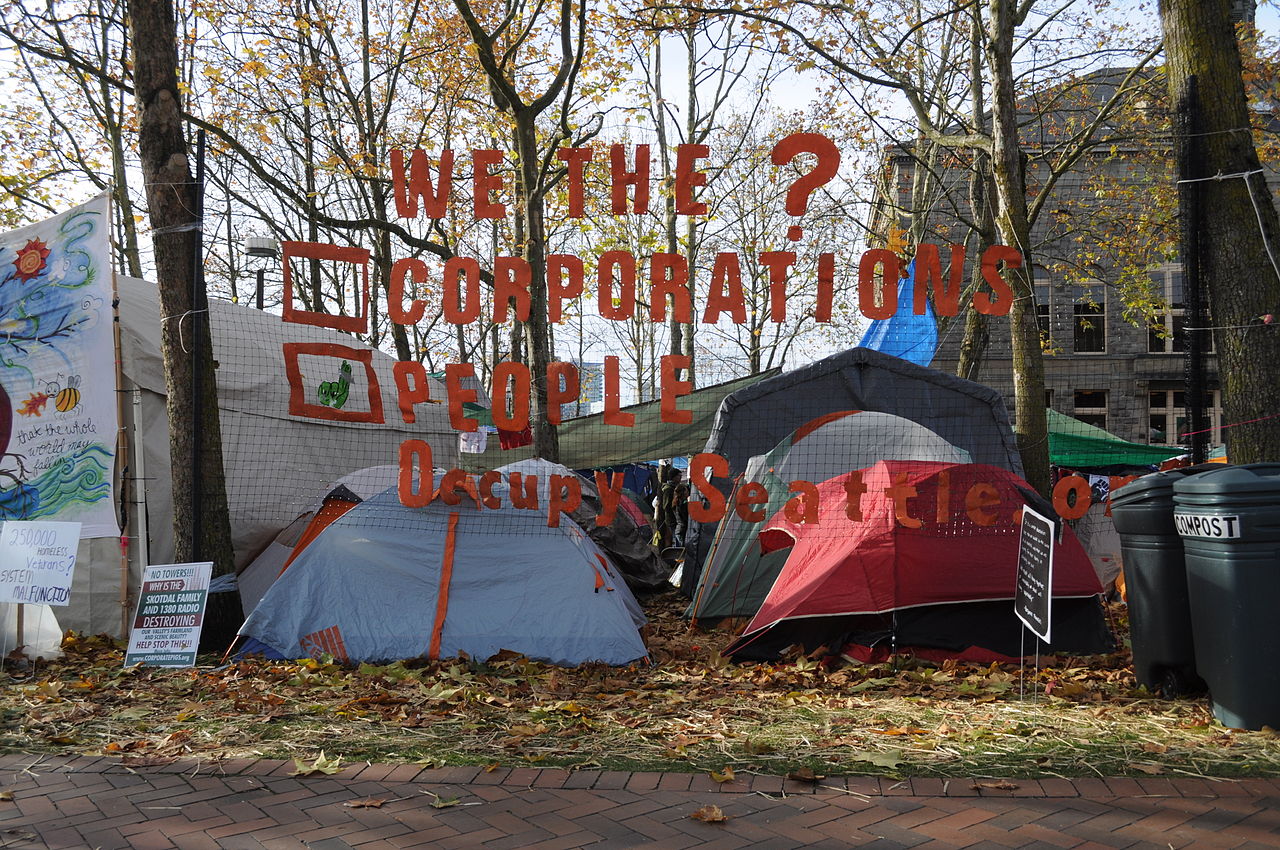 Dorli Rainey, octagenarian pepper-sprayed by police at Occupy Seattle, on "the importance of activism" (video)

Dorli Rainey, the elder woman in this iconic and shocking photograph shot by Seattlepi.com photographer Joshua Trujillo, says to Keith Olbermann during this interview: "I feel great. I feel so energized. It's so amazing the effect a little pepper spray can have on you." She's incredible.

"Now the FCC are trying to take away the free internet," she says, referencing SOPA. "I remember Goebbels. I grew up over there."

Eighty-four-year-old activist Dorli Rainey tells Keith about her experience getting pepper-sprayed by the police during an Occupy Seattle demonstration and the need to take action and spread the word of the Occupy movement. She cites the advice of the late Catholic nun and activist Jackie Hudson to “take one more step out of your comfort zone” as an inspiration, saying, “It would be so easy to say, ‘Well I’m going to retire, I’m going to sit around, watch television or eat bonbons,’ but somebody’s got to keep ’em awake and let ’em know what is really going on in this world.”

Occupy movement, you now have a leader.

More here at the Keith Olbermann show page at Current. Read the rest