Throwback Thursday: My friends and I used to own a comedy club 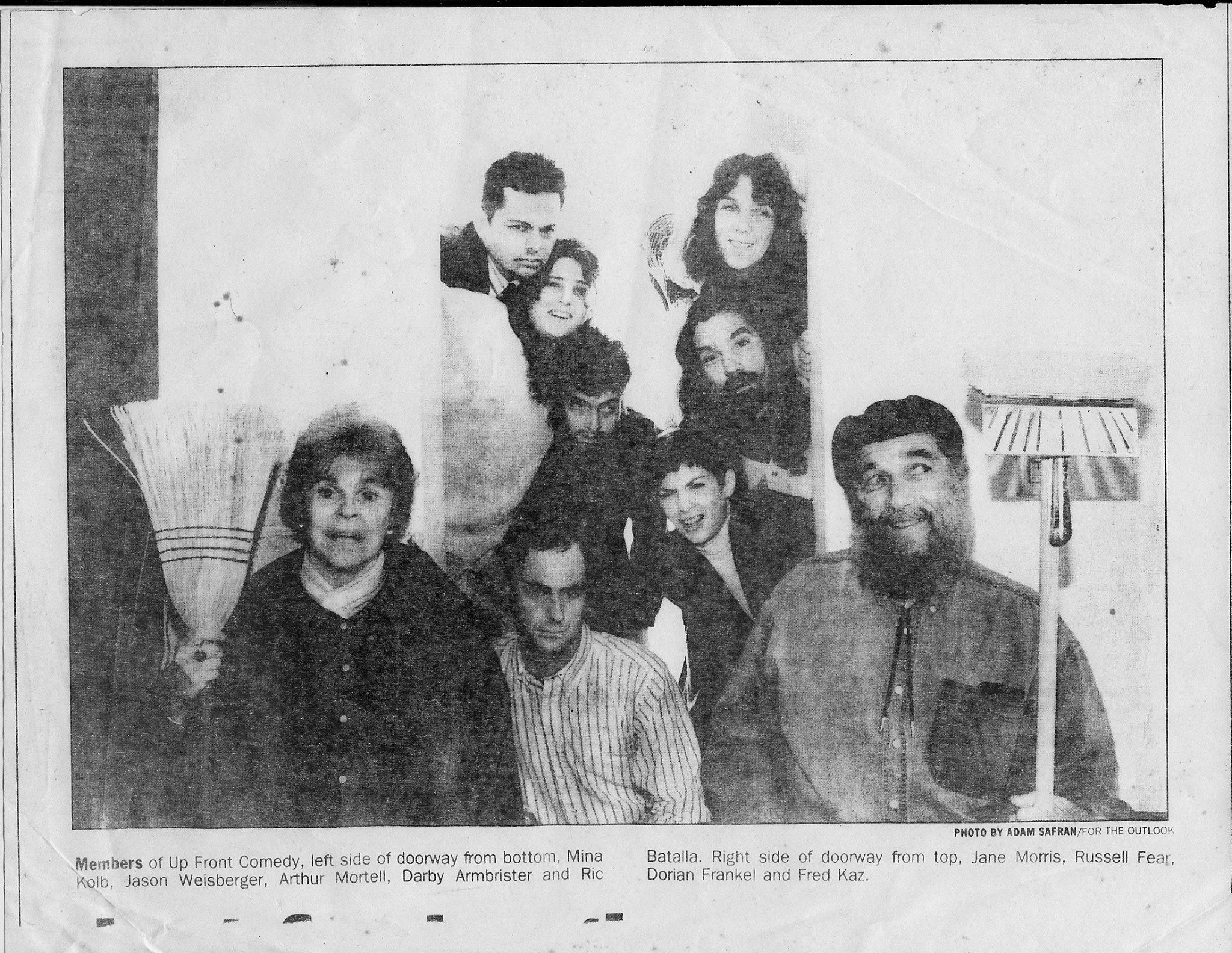 There were shows 6 nights a week. The theater was my home.

I haven't used soap or shampoo in a year, and it's awesome: a personal experiment

My post on real evil by a Russian mob got me called a CIA propagandist, which is kind of a stretch, given my previous reporting and attempted reporting on U.S. intelligence. Still, that gives me an opportunity to fault the spotty efforts by my home country to put a significant brake on cybercrime, which in my view is one of the gravest threats we're facing.

Among the greatest U.S. government screw-ups are the failures to invest sufficiently in developing a more secure Internet protocol, to call out other governments who are harboring the worst of the worst, and to warn the public that nothing they do online is secure. I could go on at length, but I have elsewhere.

Instead, let's talk about the arrogance of U.S. law enforcement abroad and about Viggo Mortensen naked. In the movie "Eastern Promises," which features Viggo Mortensen nude [Hey, when your book comes out in paperback, I'll be happy to discuss SEO ethics], there's a bit after he has been initiated into the most central Russian gang with a tattoo. "I am through the door," he tells an associate. Read the rest

Good news, of a kind, from a dark world

As a fan of BoingBoing dating from a decade ago, when it was delivered on horseback, I wanted to share something positive with fellow readers in my first guest post. Unfortunately, the thing I've been most passionate about in my reporting and writing since 1999--cybercrime and tech security--doesn't lend itself to much that's happy. What I'm offering today is a compromise. It was good news to me personally, and it will be good news to those of you who have my read my book, Fatal System Error. For the rest of you, it won't be pleasant, and I'm sorry about that.

On Friday, I got a Skype message from a longtime source of mine: "My friend got his daughter back." We spoke on Sunday, and I will tell you what I can from that talk. To begin with, though, my source uses the fake name Jart Armin of HostExploit.

Like the people who work at Spamhaus, Jart is one of those people dedicated to tracking the worst cyber gangs who works in anonymity in order to protect himself. I don't like quoting people I can't name, but I did so in the book with Jart because he has done important research and because he is entirely right to be afraid of the people he has been tracking.

To explain that in the book, I briefly told the story of a colleague of Jart's who was investigating mob activity in St. Petersburg, Russia. The colleague made the mistake of working with the local police. Read the rest

Read free sample chapters from my new book, Made By Hand. Read the rest

"Find the others." - Dr. Timothy Leary Read the rest