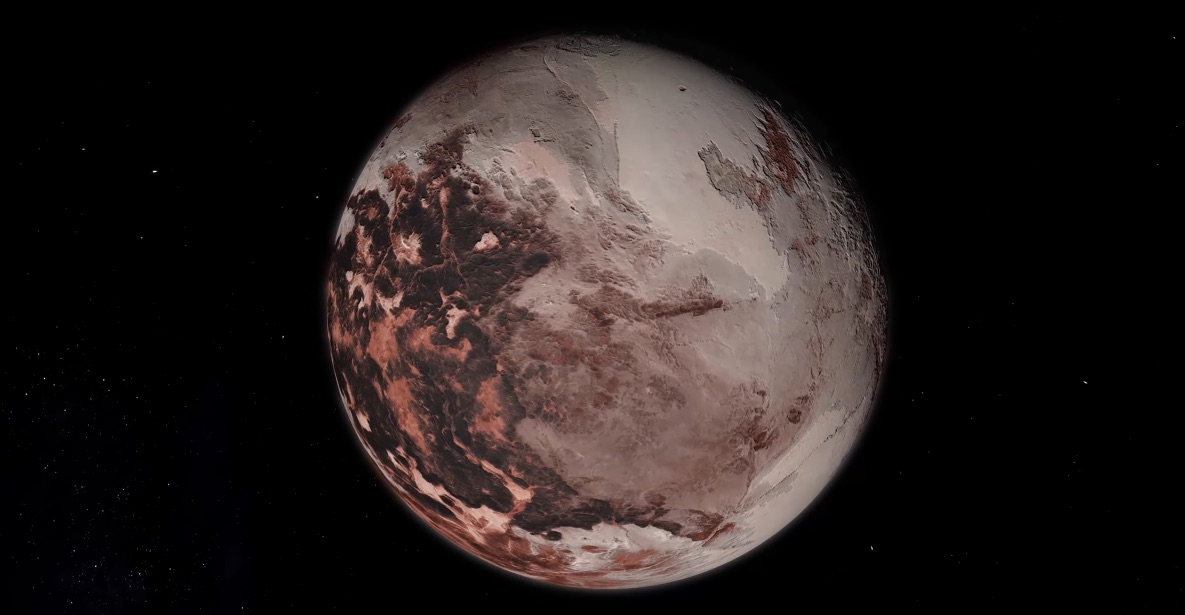 Have you heard of the Goblin? It's a likely dwarf-sized planet named that because it was discovered around Halloween, 2015. The Goblin travels in a 32-thousand-year orbit around our sun. It is currently 7.5 billion miles away, somewhere in the mysterious Oort Cloud area of the solar system. The Goblin is one of the farthest known objects within our solar system. 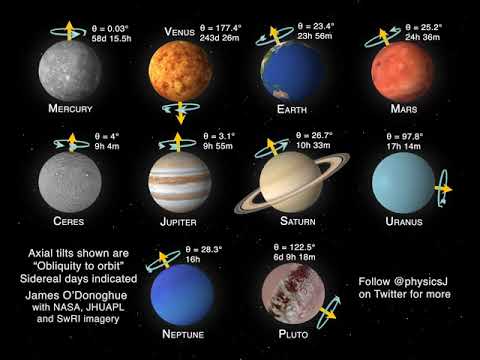 James O'Donoghue, a planetary scientist at JAXA (Japan Aerospace Exploration Agency), made this excellent clip comparing the rotations, tilts, and sidereal day lengths of the eight planets and two of the dwarf planets in our solar system.

There are many more dwarf planet candidates, but they aren't mapped so aren't included," O'Donoghue writes. "More space missions would be a good idea."

Below, another one of O'Donoghue's fantastic videos: 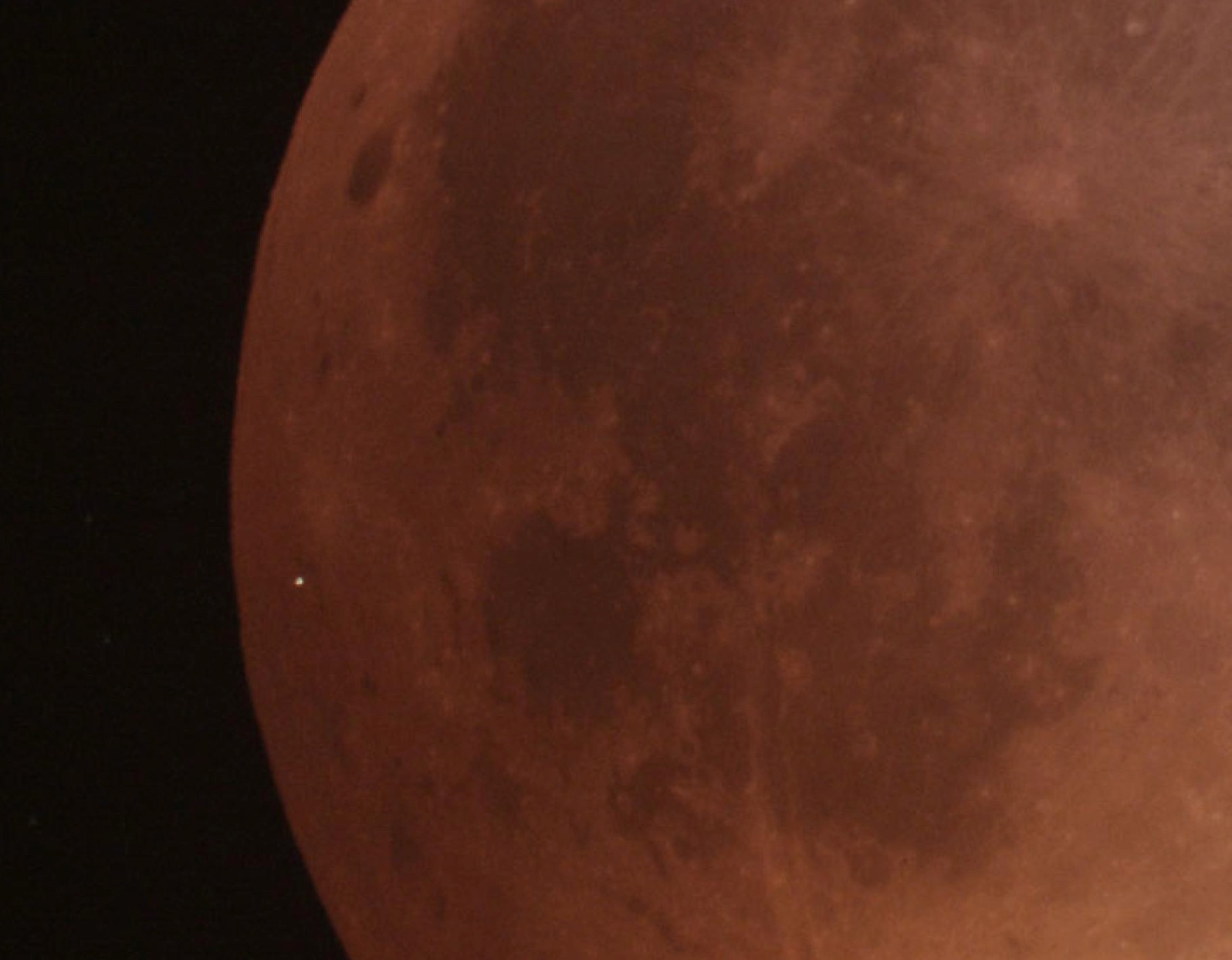 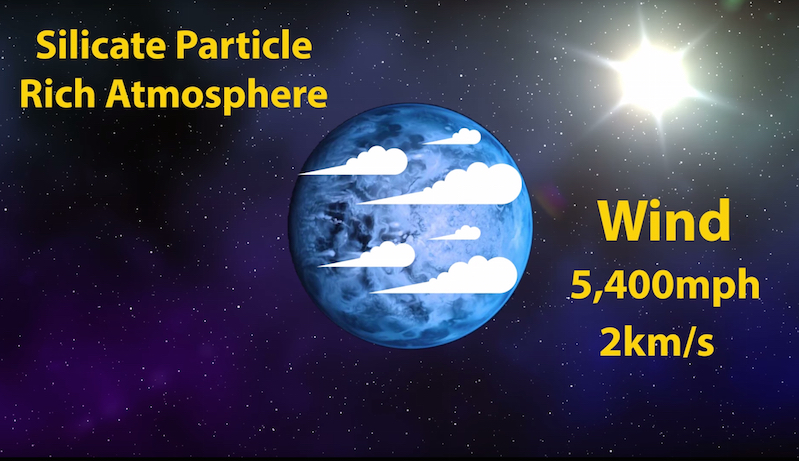 22,000 mile per hour winds, magma clouds that rain rocks, and planets where you could fly by flapping your arms in a wingsuit. These are some of the remarkable phenomena scientists believe are possible on nearby planetary bodies. Read the rest 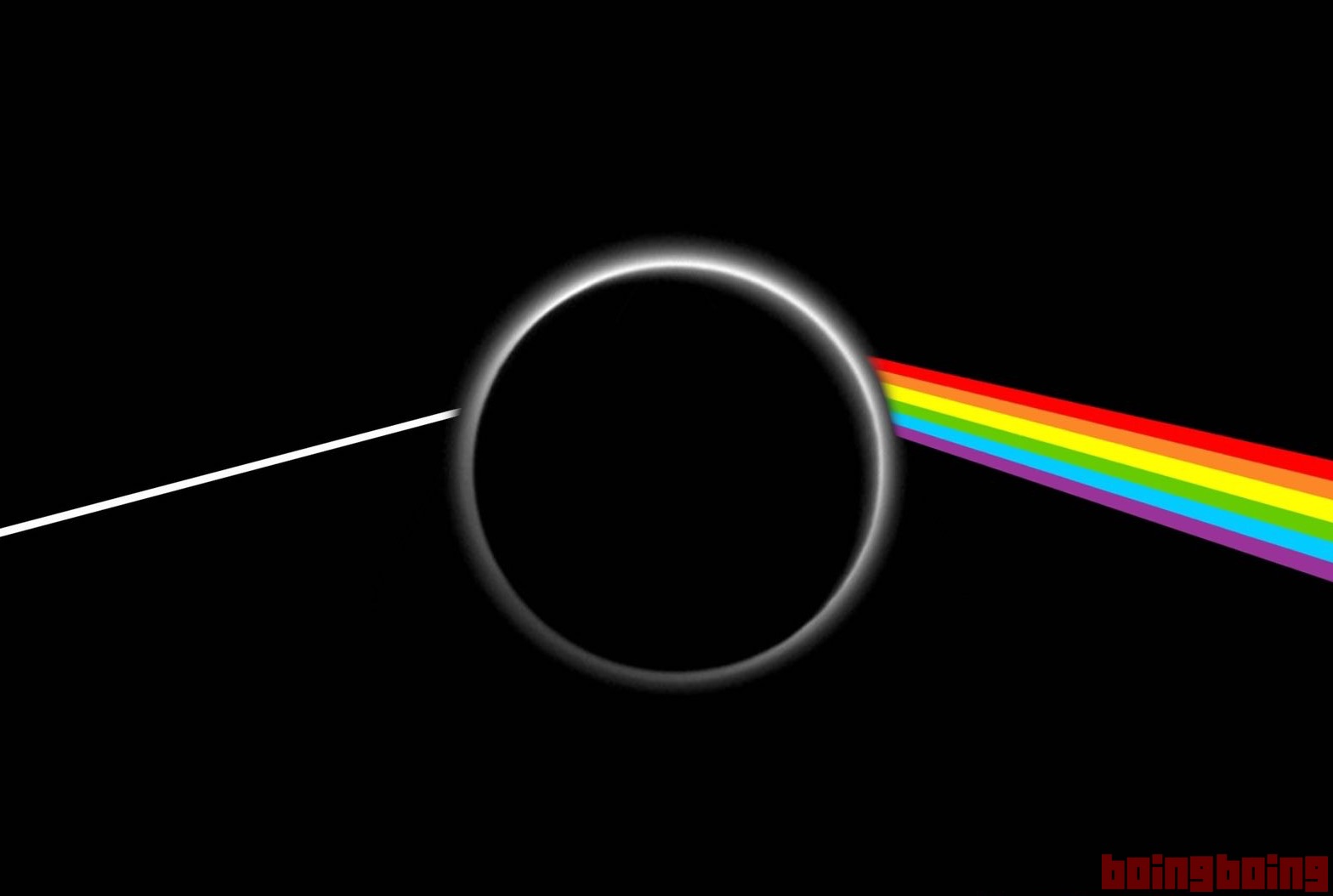 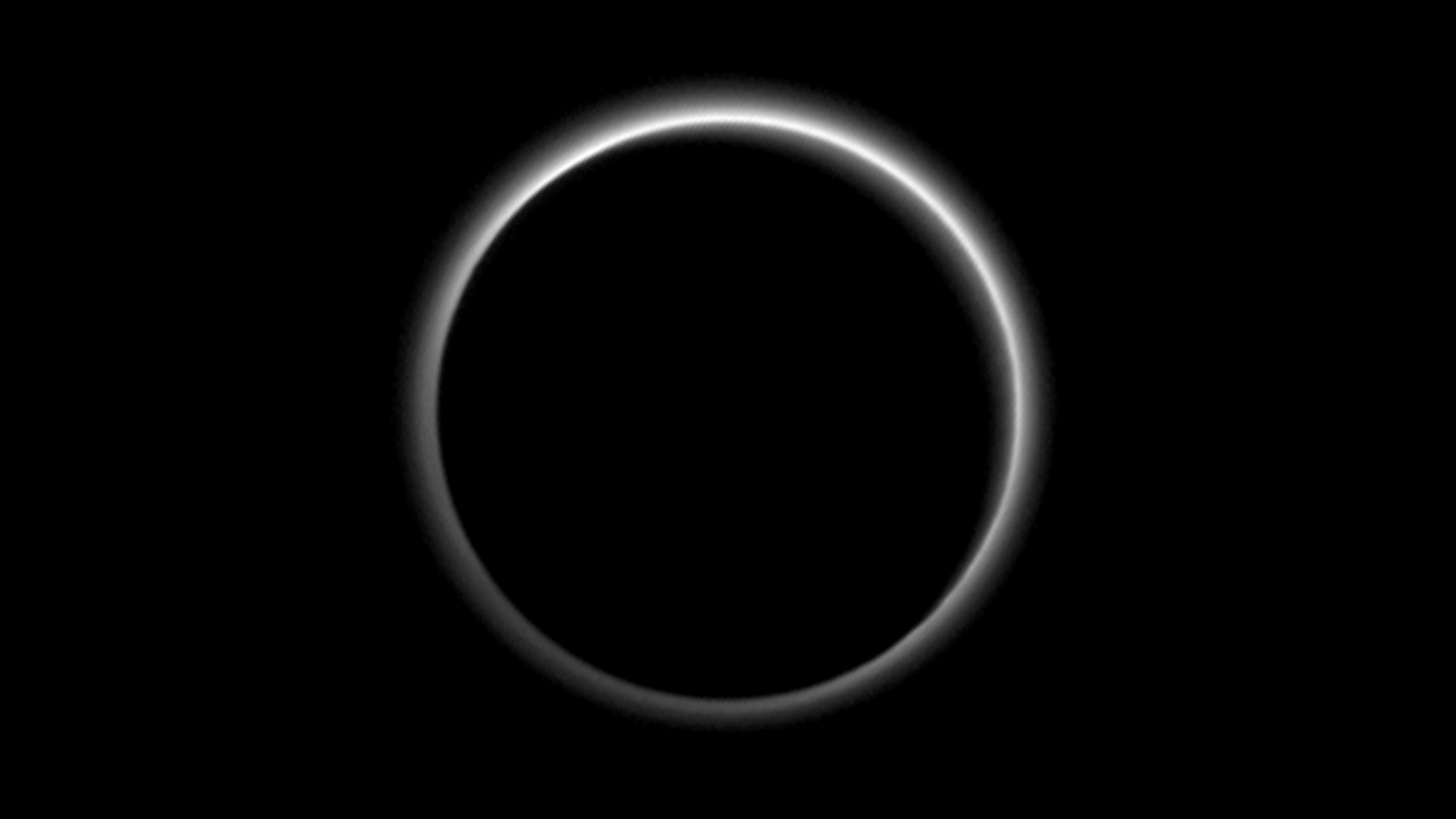 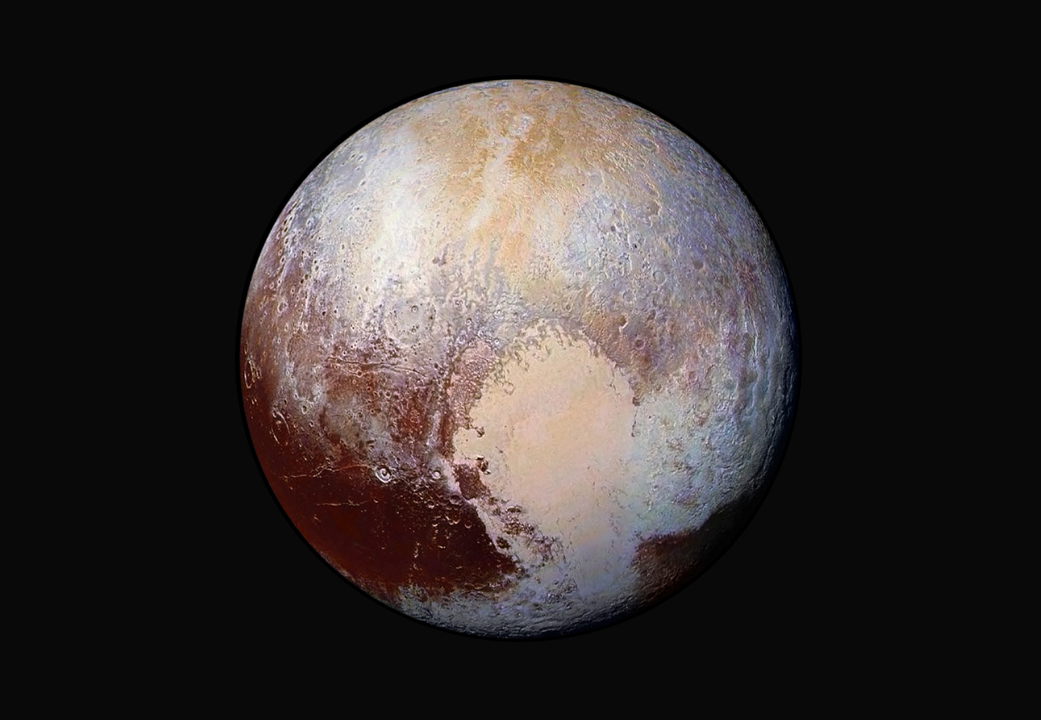 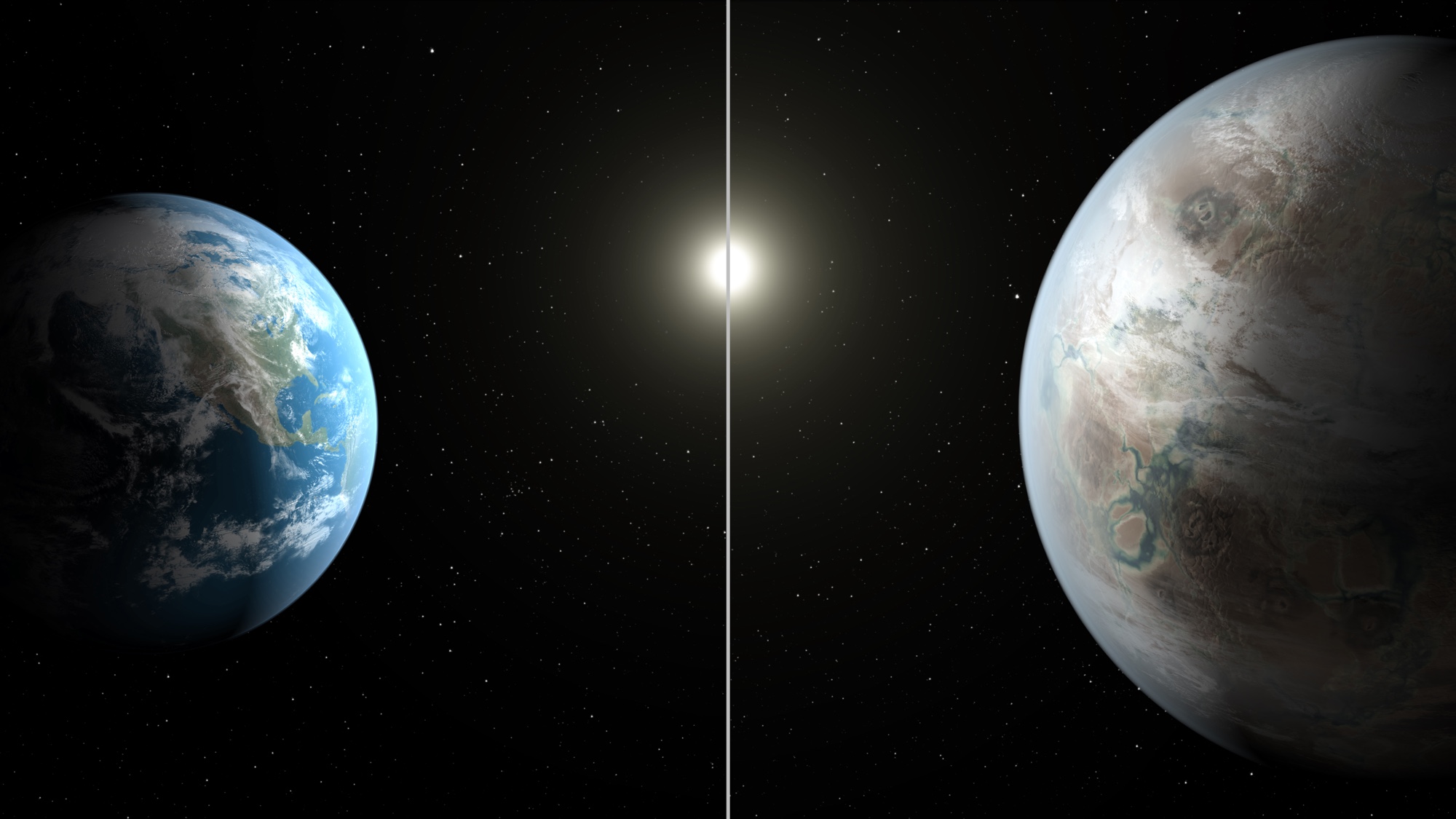 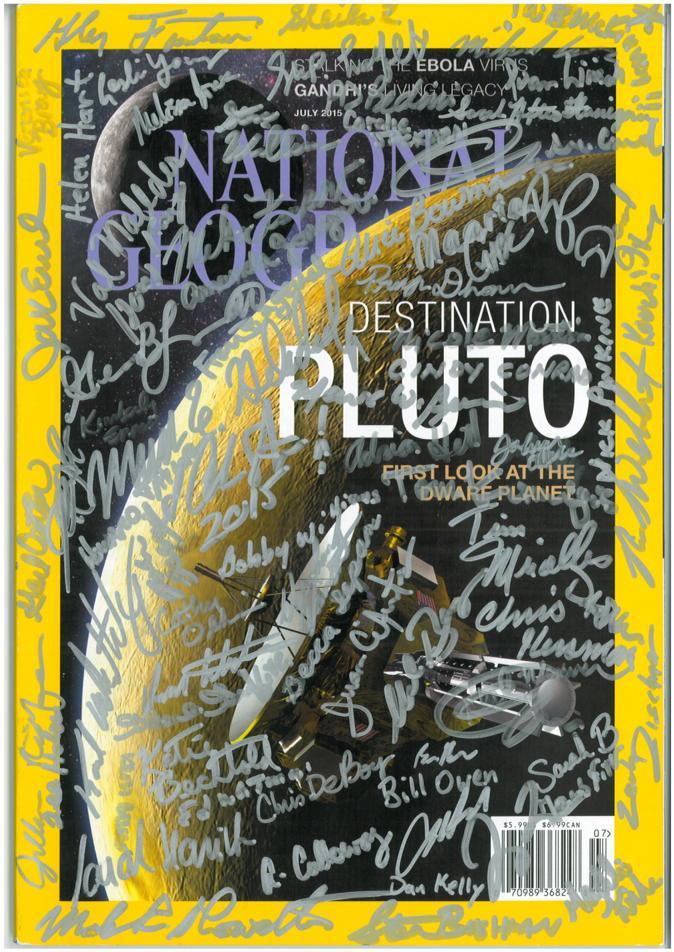 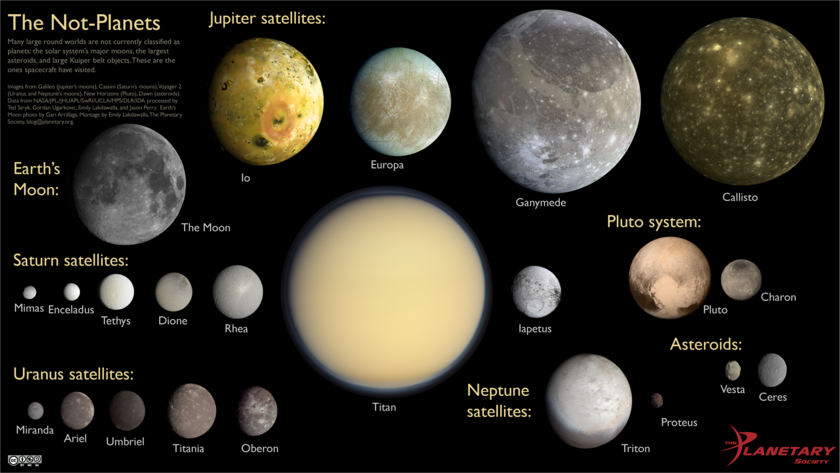 The Voyager 1 space craft, which was launched in 1977 to explore outer planets, has entered a new region on its way out of our solar system.

It's now more than 11 billion miles (18 billion km) away from Earth and it detected "two distinct and related changes in its environment on August 25, 2012," according to a paper published in Geophysical Research Letters today and reported by Reuters earlier this week. "The probe detected dramatic changes in the levels of two types of radiation, one that stays inside the solar system, the other which comes from interstellar space." Read the rest

Most of the universe is incredibly hostile, it's a vacuum, it's freezing-cold space or you're burning hot near a star. The first habitable planet found outside our solar system is in a habitable-zone orbit; it's a place of refuge from the unbelievable harshness of the universe. This episode of Onward California follows Steve Vogt, a UC Santa Cruz professor of astronomy and astrophysics, into the Lick Observatory, where he has devoted years of research to find earth-like planets.

Watch: An Incredibly Hostile Universe and How To Discover Habitable Planets.