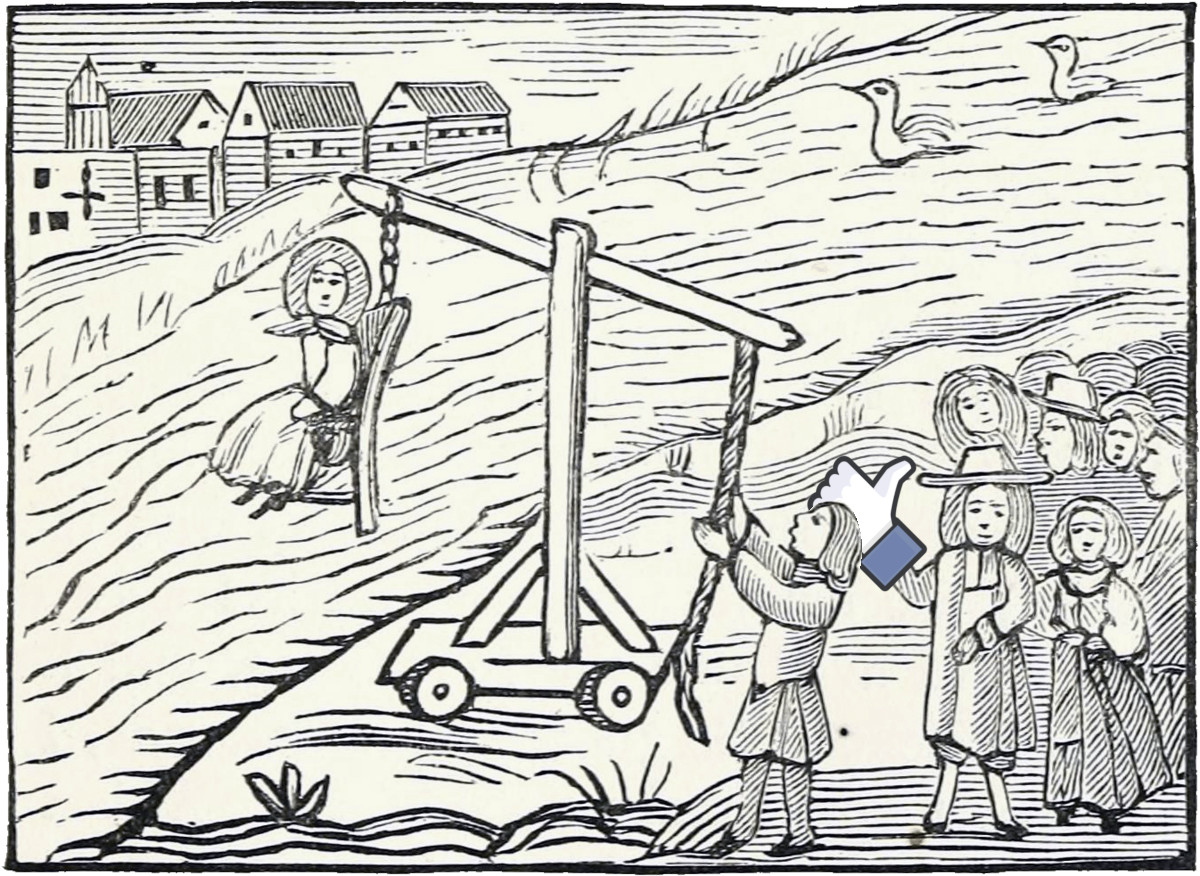 Every Facebook user will be assigned a "trustworthiness score" derived from a mix of user complaints and secret metrics derived from spying on user activity on the system (Twitter has a comparable system). Read the rest 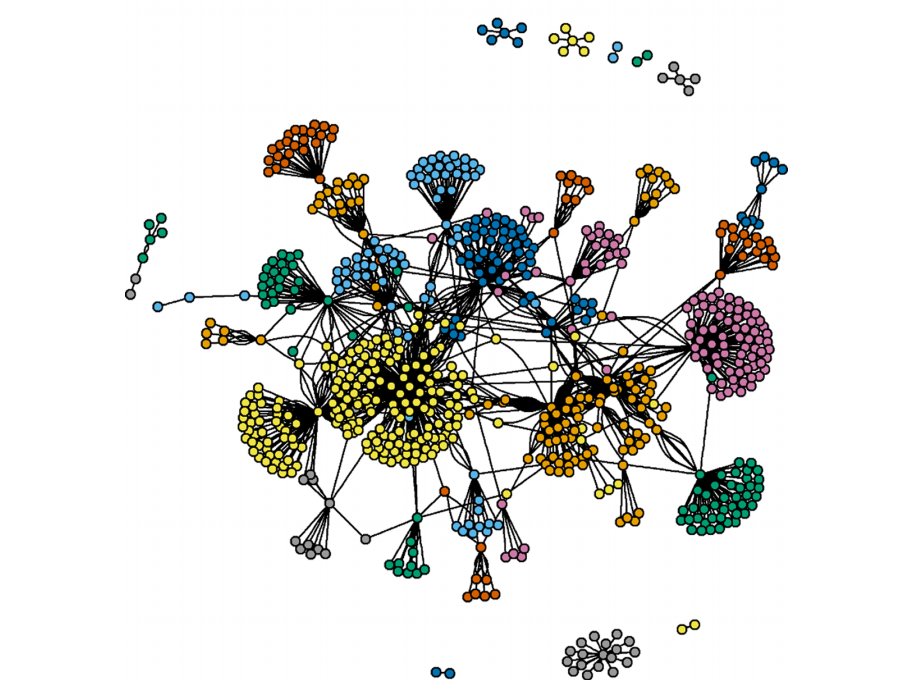 In The Network Structure of Opioid Distribution on a Darknet Cryptomarket, (Sci-Hub mirror), a paper presented today at the American Sociological Association meeting in Montreal, social scientists Scott W. Duxbury and Dana L. Haynie lay out their findings on using fake bad reviews to disrupt the darknet drug-trade. Read the rest

Wired's David Kravets has a long look at the sleazy world of online mugshot blackmail. Rob Wiggen, a convicted fraudster, founded Florida.arrests.org when he got out of prison. It scrapes Florida's law enforcement websites and builds a Google-indexable database of mugshots of people who've been arrested, making no distinction between people who are convicted, people whose charges are dropped, people who are acquitted, and even includes children as young as 11. Each is titled with the person's name and captioned like so: "Mug shot for Philip Cabibi booked into the Pinellas County jail." These show up in Google's search-results for the named people.

Companies like RemoveSlander.com and RemoveArrest.com charge hundreds of dollars to get images removed from arrests.org (arrests.org is festooned with lucrative, automatically placed ads for RemoveArrests, thanks to Google's ad-matching algorithm). They claim to use some "proprietary" process to do this, but Kravets speculates that they're just paying $19.90 and using the poorly signposted removal service offered by arrests.org itself.

It's a nasty story about the downside of government transparency, and Steven Aftergood from the Project on Government Secrecy for the Federation of American Scientists worries that it'll be a poster-child for attacking sunshine laws like Florida's open records system.