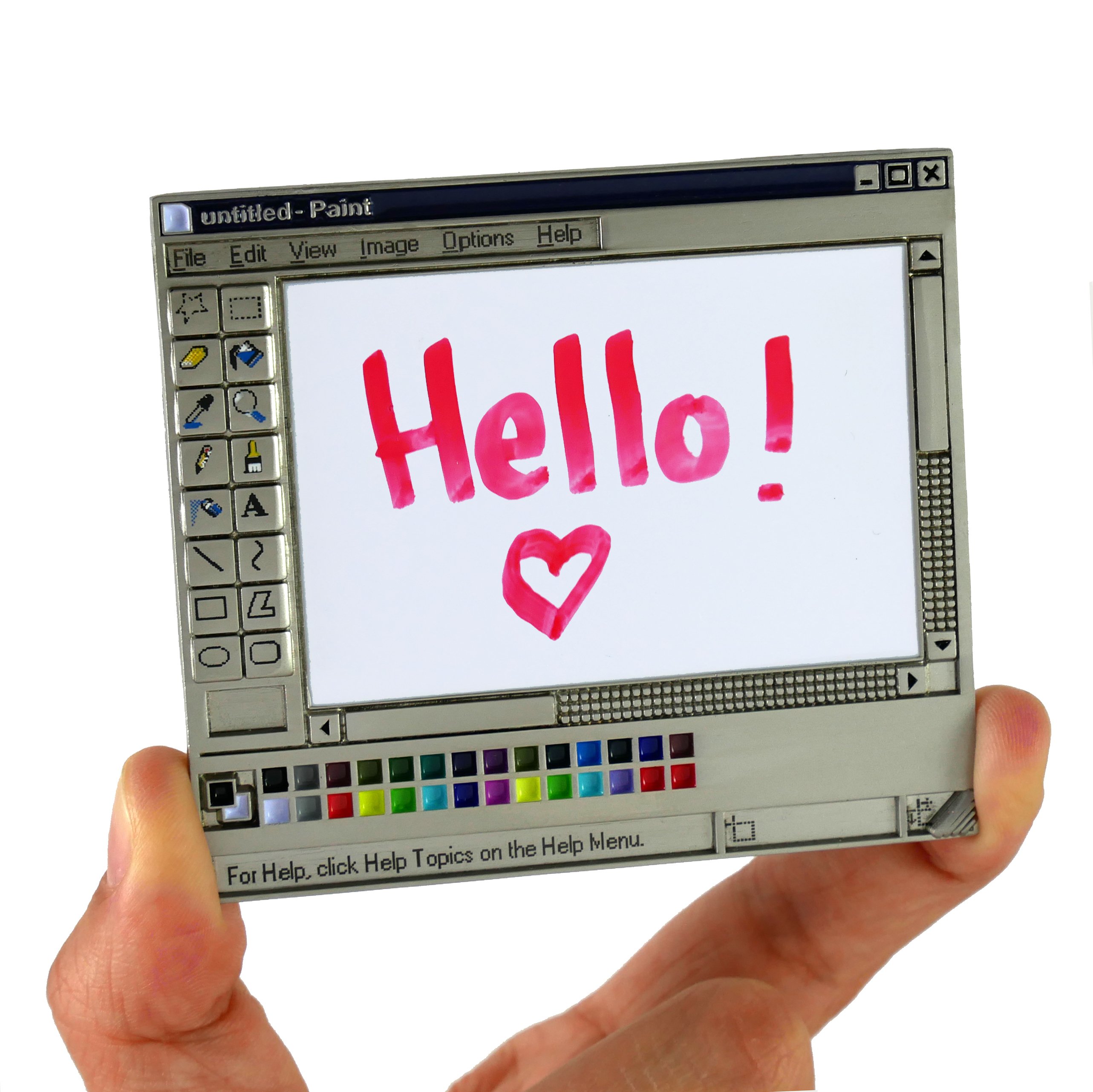 There's a Photoshop version too. Read the rest 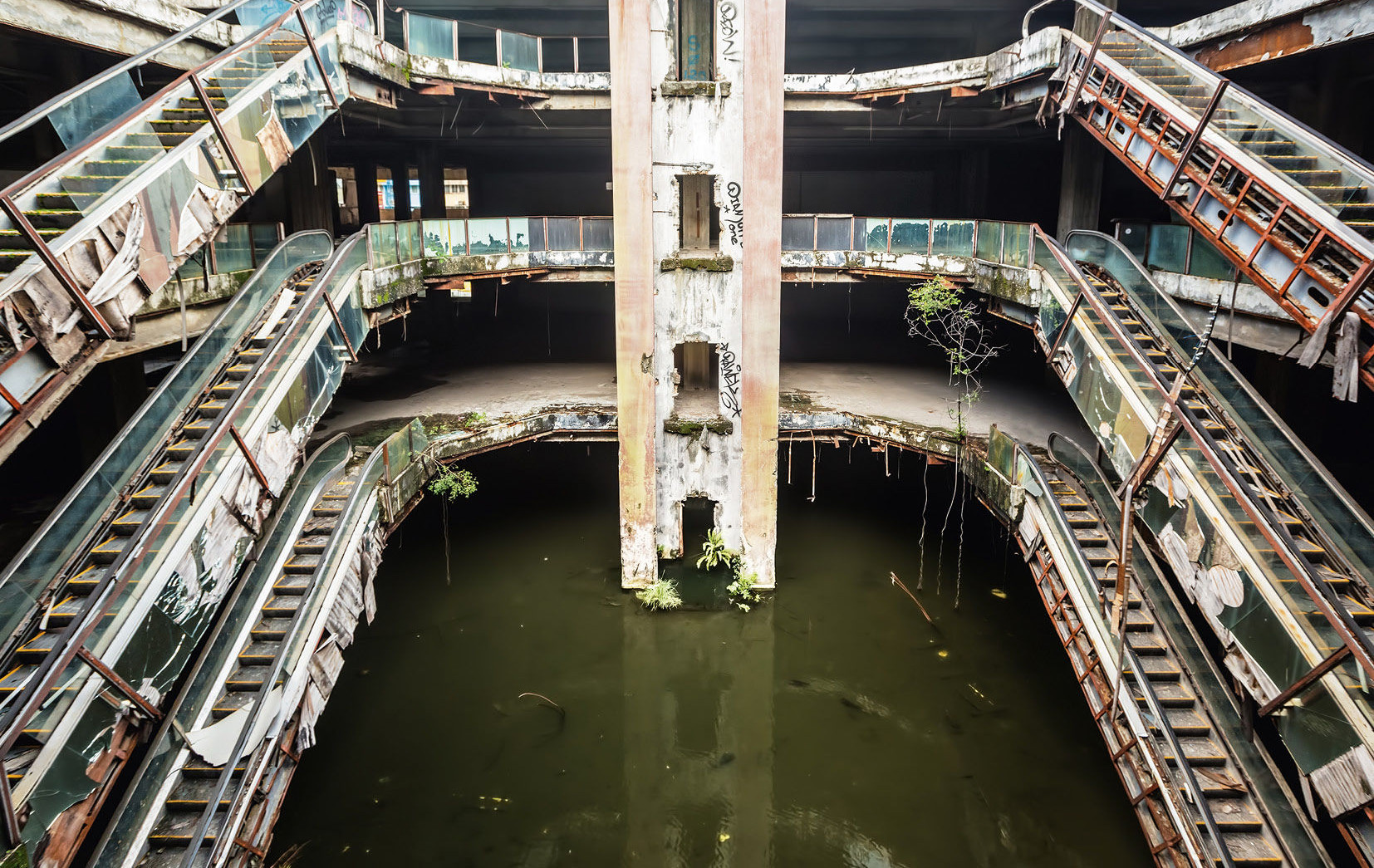 "Radical ecology" has come to mean a kind of left-wing back-to-the-landism that throws off consumer culture and mass production for a pastoral low-tech lifestyle. But as the brilliant science journalist and Marxist Leigh Phillips writes in Austerity Ecology & the Collapse-Porn Addicts: A Defence Of Growth, Progress, Industry And Stuff, if the left has a future, it has to reclaim its Promethean commitment to elevating every human being to a condition of luxurious, material abundance and leisure through technological progress.

One second on the internet 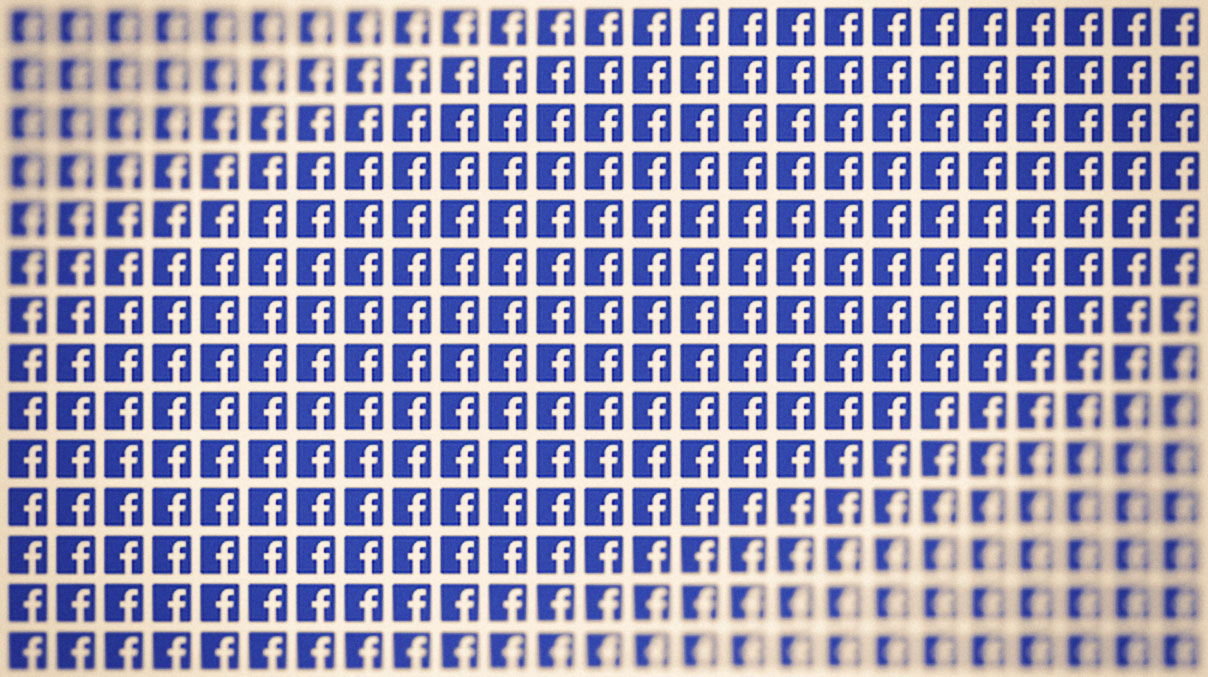 onesecond.designly.com visualizes one second on the internet. A lot happens in designer Steve Lewis's depiction of the digital world, and most of it is on Facebook and Google properties, as you would expect. But a lot of that is trivial behavior; Dropbox and Skype are the meat of the medium, the infrastructure, the dark matter. Read the rest 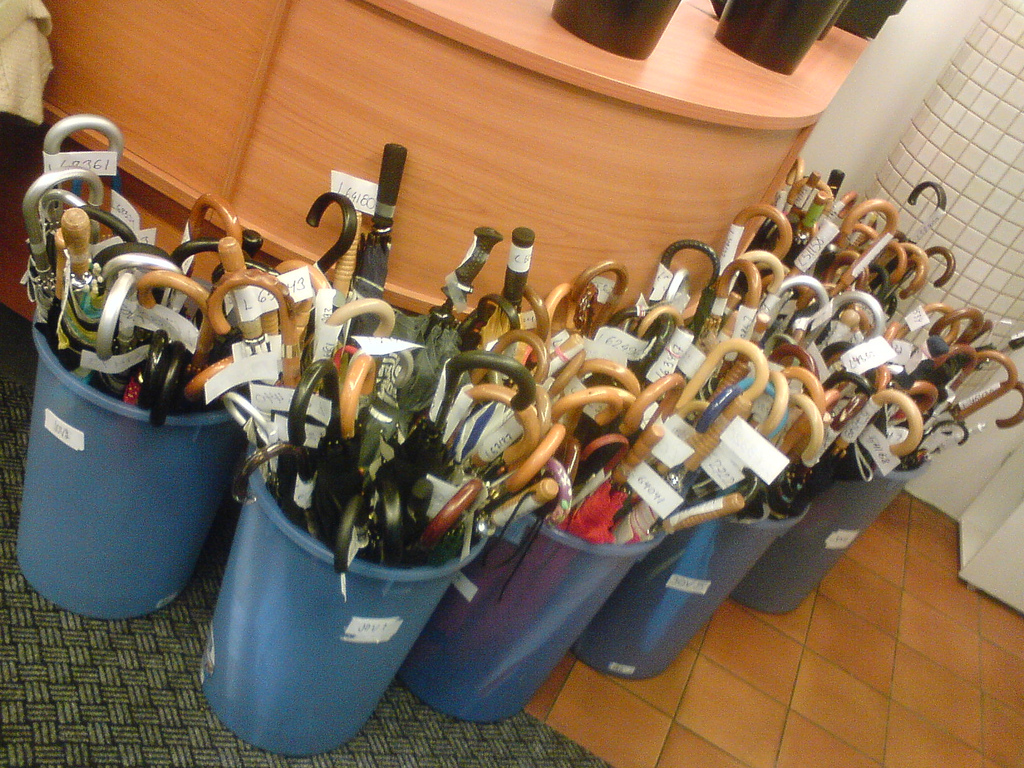 Marie Kondo's Life-Changing Magic of Tidying Up became a global bestseller by advising you to get rid of everything that doesn't bring you joy, and advising you to anthropomorphize your belongings and imagine how they feel about being owned by you. Read the rest

In the Boston Globe, Beth Teitell discusses Life at Home in the Twenty-first Century: 32 Families Open their Doors, an accessible, illustrated text that summarizes the research of four archaeologists and anthropologists who did a long, deep study of 32 middle-class LA families, and who report that nearly everything that these families had striven for -- material possessions, good jobs, extracurricular enrichment for their kids -- made them wholly miserable.

The rise of Costco and similar stores has prompted so much stockpiling — you never know when you’ll need 600 Dixie cups or a 50-pound bag of sugar — that three out of four garages are too full to hold cars.

Managing the volume of possessions is such a crushing problem in many homes that it elevates levels of stress hormones for mothers.

Even families who invested in outdoor décor and improvements were too busy to go outside and enjoy their new decks.

Most families rely heavily on convenience foods even though all those frozen stir-frys and pot stickers saved them only about 11 minutes per meal.

A refrigerator door cluttered with magnets, calendars, family photos, phone numbers, and sports schedules generally indicates the rest of the home will be in a similarly chaotic state.

The scientists working with UCLA’s Center on Everyday Lives of Families studied the dual-income families the same way they would animal subjects. They videotaped the activities of family members, tracked their moves with position-locating devices, and documented their homes, yards, and activities with thousands of photographs.

Texel, Netherlands: An island where science and culture meet

The Frisian Islands are barrier islands off the coast of the Netherlands. Between these islands and the mainland, there is an area called the Wadden Sea. This sea is only wet in some places, at some times. Instead of being a proper body of water, it's speckled with shallow pools, wetlands, mud flats that flood and dry up depending on storms and changing tides.

That geography makes the Frisian Islands, including the island of Texel, a great place to go beachcombing. During high tides and storms, water from the North Sea flows into the Wadden Sea through inlets. Not all of this water flows back out again, some evaporates. And water isn't the only thing in the North Sea. Wander the mud flats after the tide goes back out and you'll find all manner of random things washed up on Texel's shores—from buckets and signs, to bottles stuffed with anonymous letters.

On a more practical level, current patterns in the North Sea push whatever is in the water towards Texel. That means when a container ship loses something like a box full of luxury coats, the beaches of Texel are a great place to find it again. All that flotsam and jetsam (both the useful and the whimsical) helped create a culture of beachcombing on Texel. For generations, people went down to the shore and finders-keepers was the name of the game.

You can watch a new 14-minute documentary on Texel beachcombers and the goodies they've found. It's called Flotsam & Jetsam and it's available on Vimeo and it's really interesting—a great example of how the realities of nature and science can shape the way culture develops. Read the rest

In the course of preparing for a panel here at the Conference on World Affairs, I ran across a 2009 editorial by environmental journalist Fred Pearce, in which he explains why current global population trends aren't as horrific as they're often made out to be. I thought you should read it.

Global population is going up, Pearce writes, but that's not the same thing as saying that birth rates are going up. And, in the long run, that distinction matters. Around the world—not just in the West—human birthrates are decreasing. And they've been decreasing for a really long time.

Wherever most kids survive to adulthood, women stop having so many. That is the main reason why the number of children born to an average woman around the world has been in decline for half a century now. After peaking at between 5 and 6 per woman, it is now down to 2.6.

This is getting close to the “replacement fertility level” which, after allowing for a natural excess of boys born and women who don’t reach adulthood, is about 2.3. The UN expects global fertility to fall to 1.85 children per woman by mid-century. While a demographic “bulge” of women of child-bearing age keeps the world’s population rising for now, continuing declines in fertility will cause the world’s population to stabilize by mid-century and then probably to begin falling.

Far from ballooning, each generation will be smaller than the last. So the ecological footprint of future generations could diminish. That means we can have a shot at estimating the long-term impact of children from different countries down the generations.