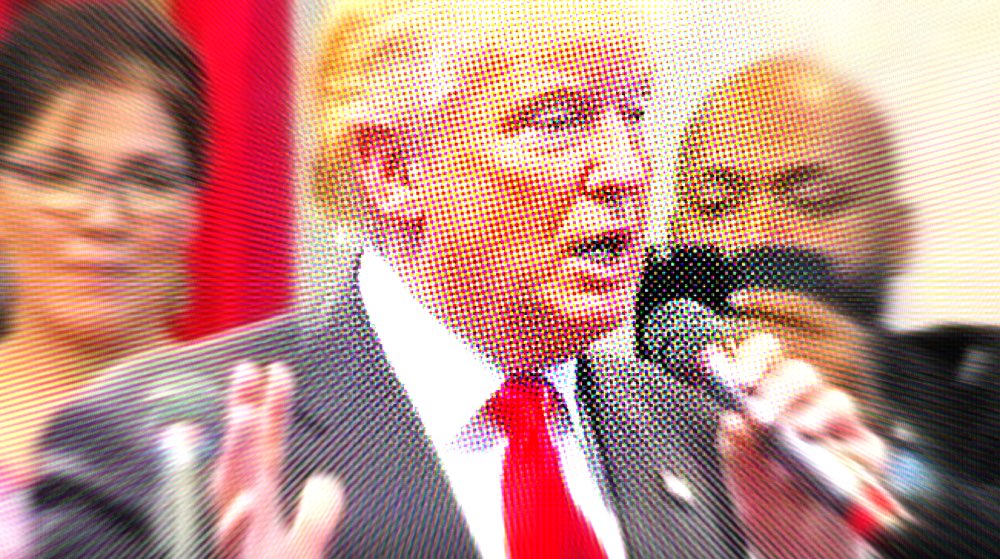 Here's a new "Sassy Trump" from Peter Serafinowicz, who uses all Trump's own words but provides a new voice. Read the rest

The 1980s had many surreal and outré comic-book stars. I recall particularly following The Tick, Concrete, and Nexus. They were respectively a nigh-invulnerable, possibly mentally ill superhero with a chubby accountant sidekick in a moth-themed flying suit; a writer whose brain was transplanted by aliens (themselves possibly escaped slaves) into a nearly invulnerable rock-like body often performing missions of mercy; and a man (later others, including men, women, and children) picked by a nearly omnipotent being residing in the center of a planet to atone the genocide of his father by being forced to be an almost indestructible and thoroughly powerful superhero, lest he face disabling pain.

You catch the theme here, right? Omnipotence, invulnerability, superhero—all but the Tick reluctant. Into that mix, Flaming Carrot was something altogether different. Read the rest