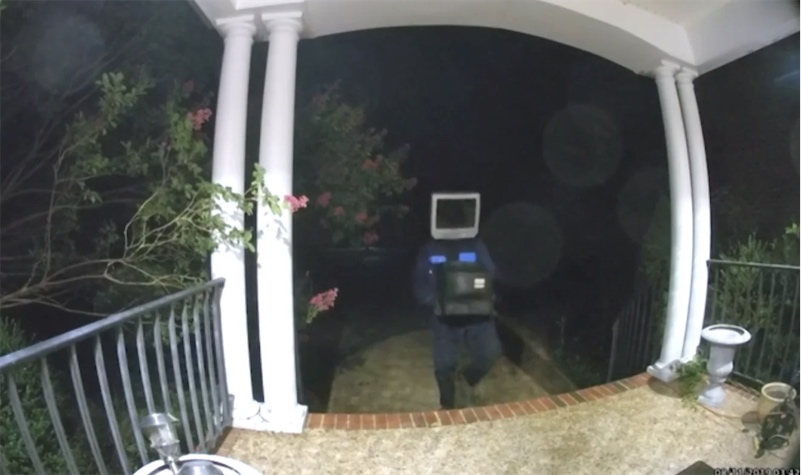 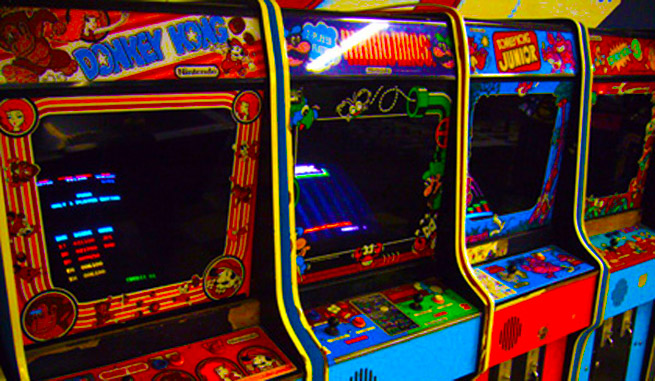 The only remaining manufacturer of CRTs left the business just last year. Read the rest