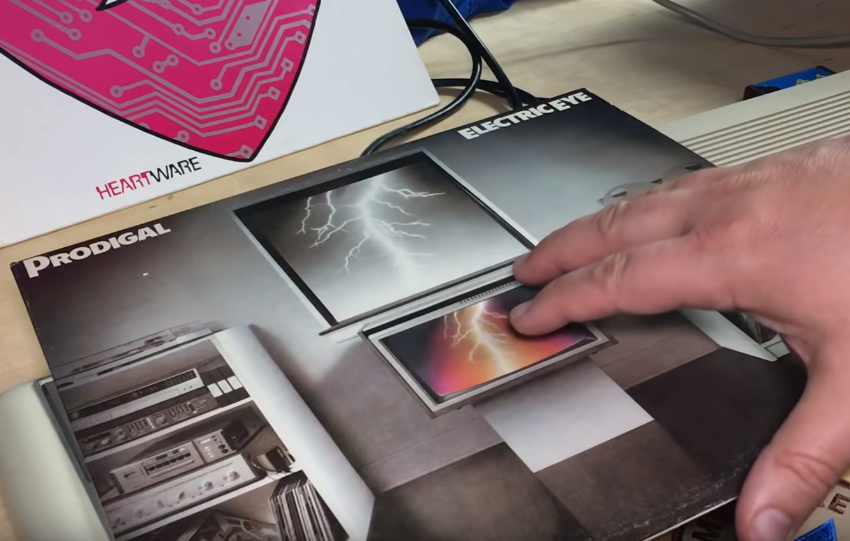 Have iPhone, can travel

Matt Haughey shares his tips on traveling abroad with an unlocked Verizon smartphone: "Warning: don't use Verizon for international use." [A Whole Lotta Nothing] Read the rest