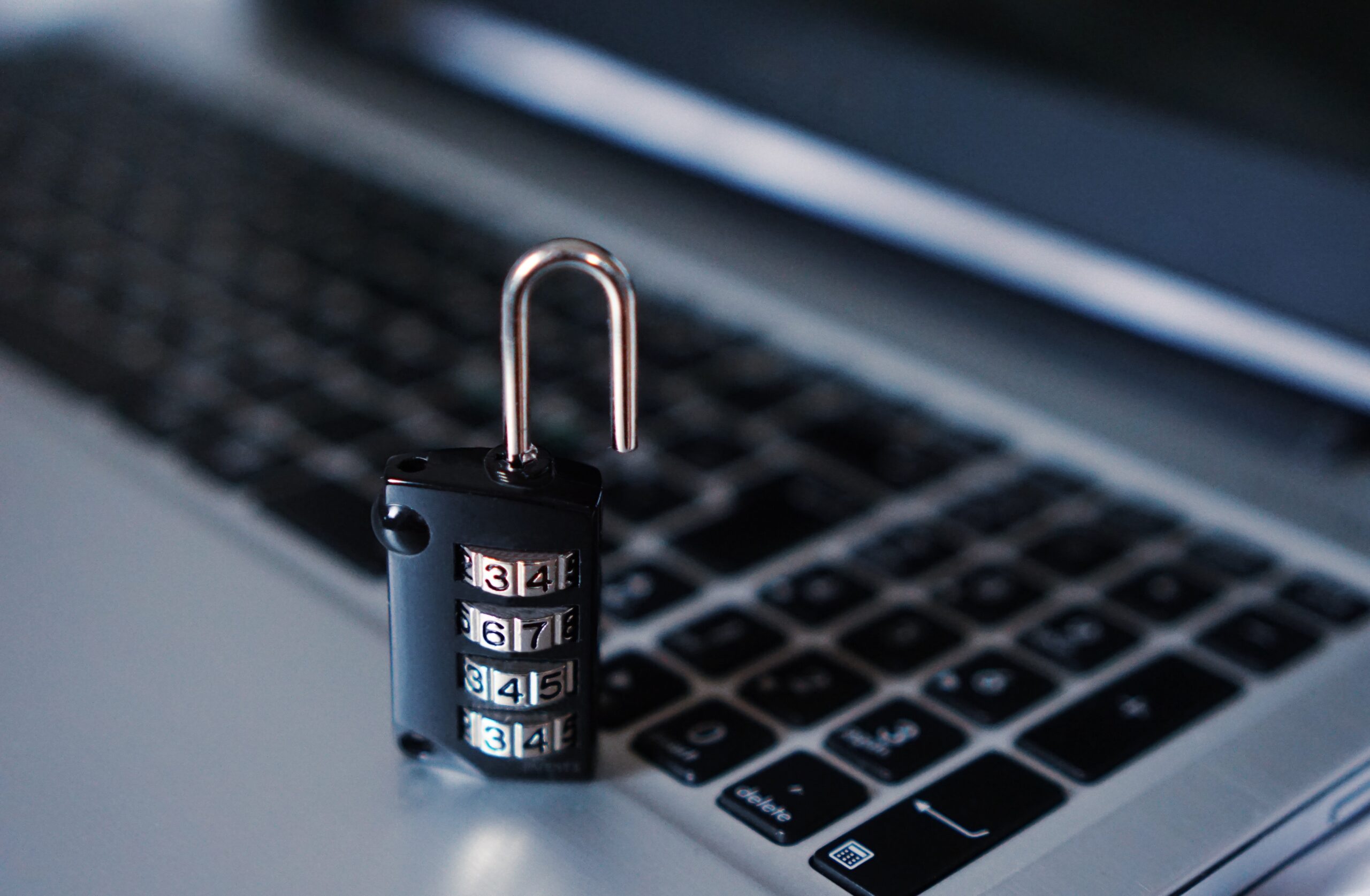 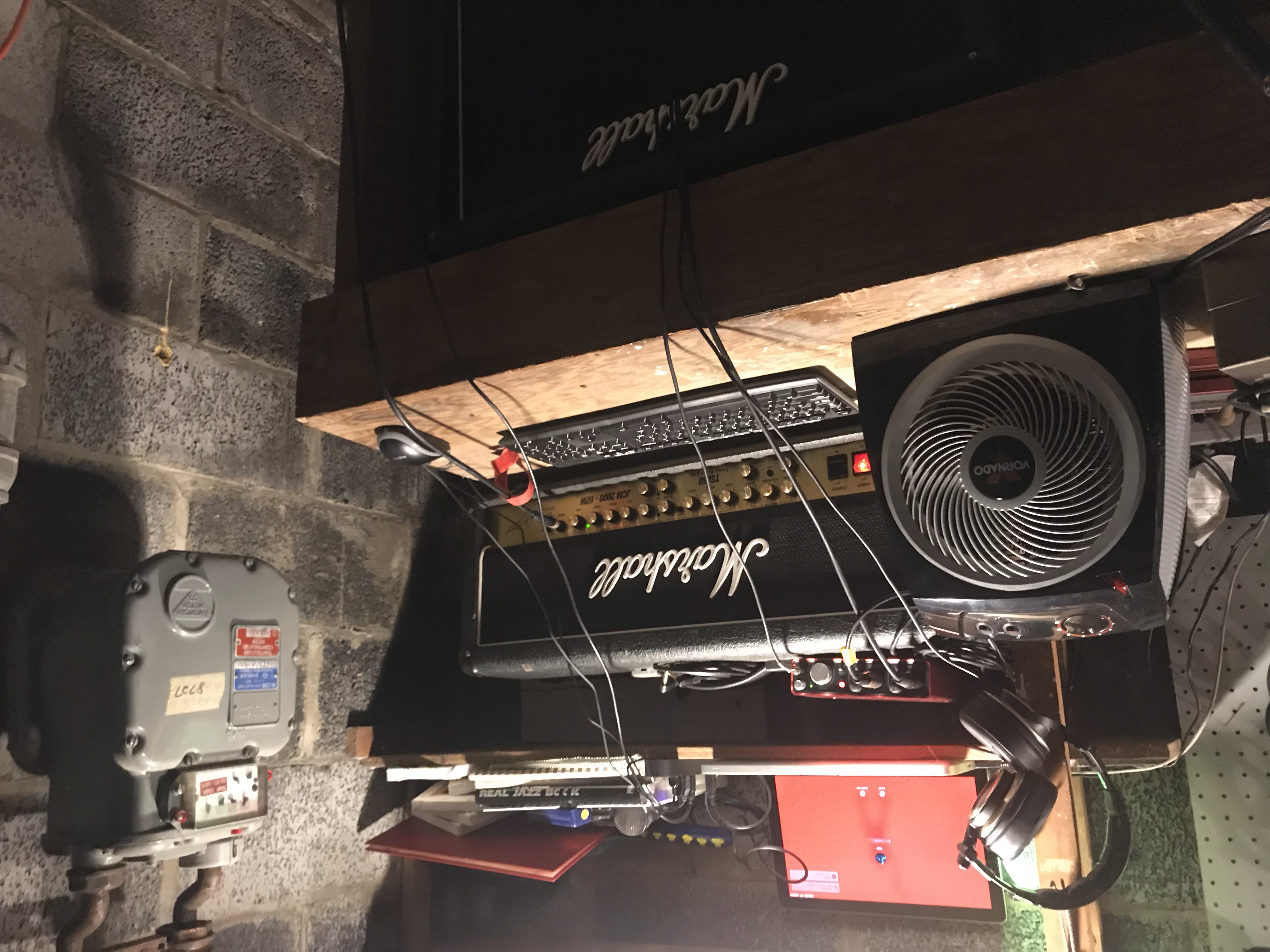 There was one commenter who very much did not enjoy this self-deprecating anecdote. But there is more to the article than that, including some (hopefully) useful and relatable tips for keeping warm in the winter without risking your life and/or destroying everything you own. This is especially helpful if you, like me, live in the Northeast of the United States, which has been suffering through a nasty cold front lately. Read the rest 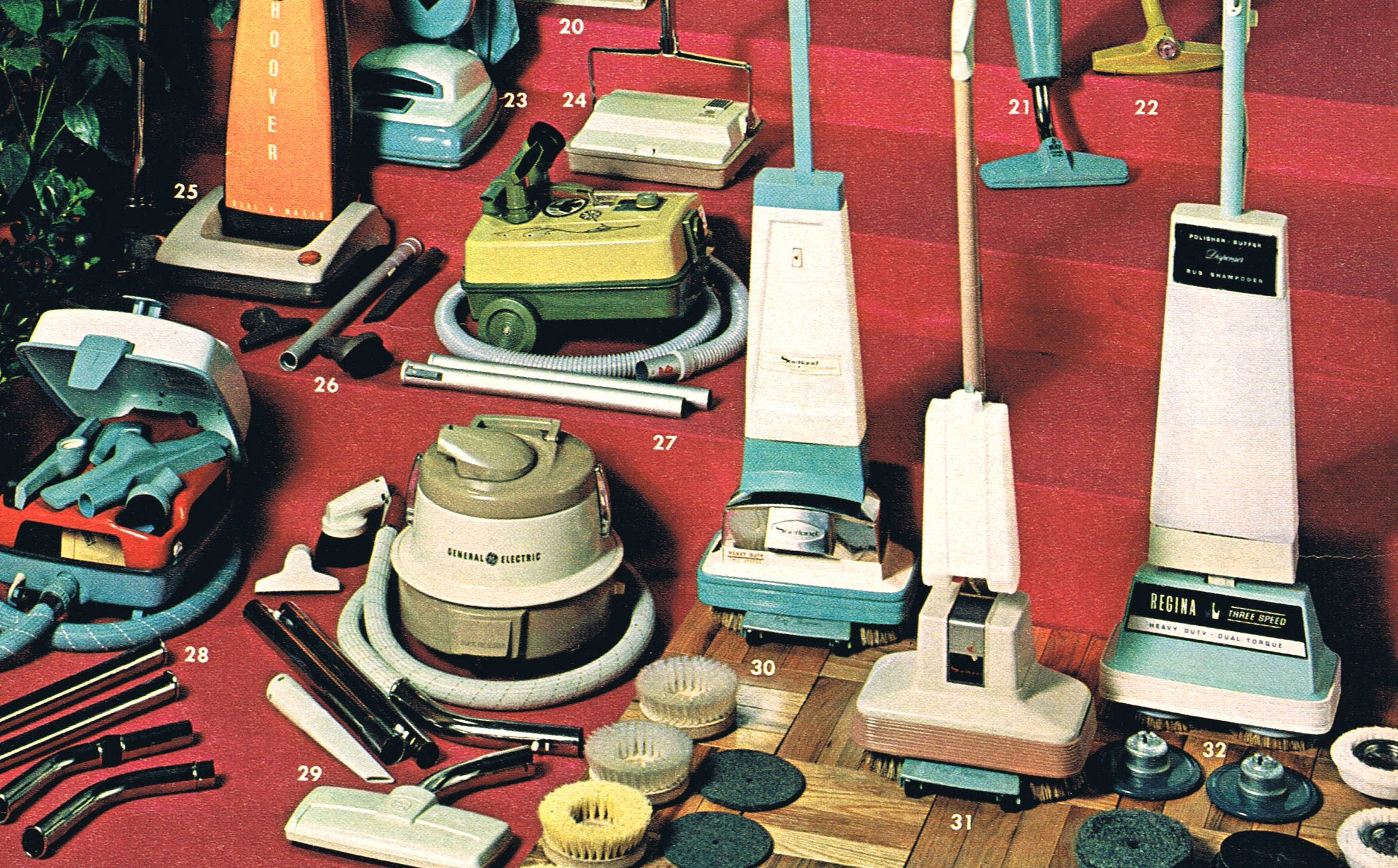 1. He single-handedly built his own empire without having to cater to advertisers or investors. 2. He built a site that made revenue in a way that was previously uncharted. 3. He built it according to his own rules, without needing to pressure writers and editors to publish as often as possible. 4. He built a brand and a site that launched many copycats but no one ever matched it. 5. His sites work thanks to trust built up between readers and writers, and it works because editors help maintain integrity since the day it launched. 6. He did it all in a place far, far from the tech hubs of SF and NYC, in Honolulu. Where he gets to surf almost daily.

Not great taste in sub-cubic foot microwave ovens tho. Read the rest