Great cover for a 1960 scifi paperback 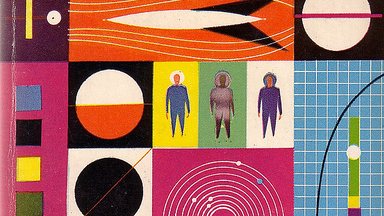 The Unexpected Dimension is a 1960 paperback anthology of science fiction short stories by Algis Budrys. It only merits 3 out of 5 stars on Goodreads, and even this 5-star review on Amazon gives me pause: "Budrys is a difficult writer. It usually takes several readings before you can really understand what is going on in his stories." I'll pass, but I give the cover illustration by John Blanchard 5 stars! Check out a few of his other covers here:

On Monday, August 10, the White House released a fact sheet about "President Trump's Historic Coronavirus Response." It is — perhaps unsurprisingly — full of shit. While I suppose one could argue that any action taken during a 21st century pandemic is inherently "historic" inasmuch as it has no historical precedent due to the unstoppable […]