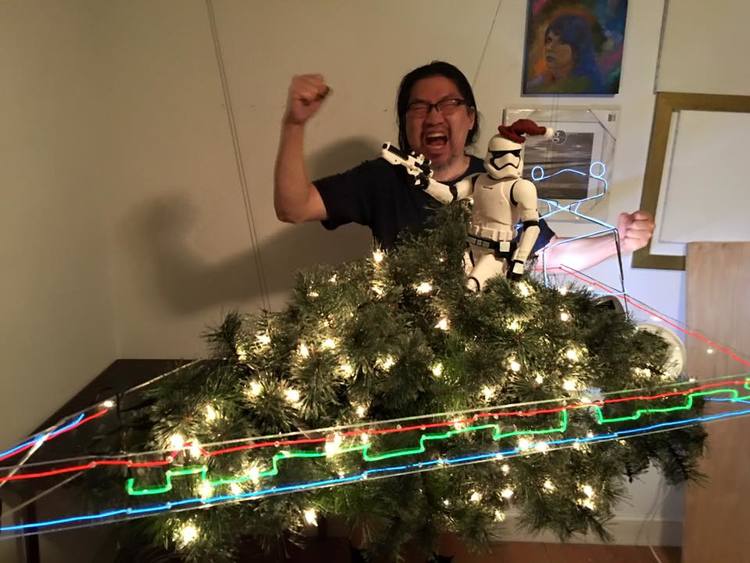 In the same way that anything longer than it is wide can be a phallic symbol, Frank Wu demonstrates that all isosceles triangles are potential Star Destroyers.