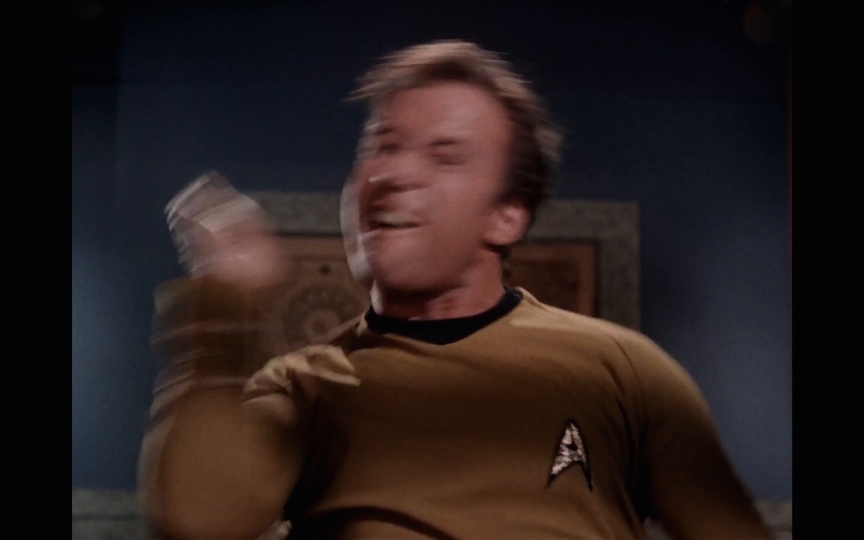 Slap Kirk allows you to refresh the captain of the Starship Enterprise until the man comes to his goddamn senses. Warning: loud noises.