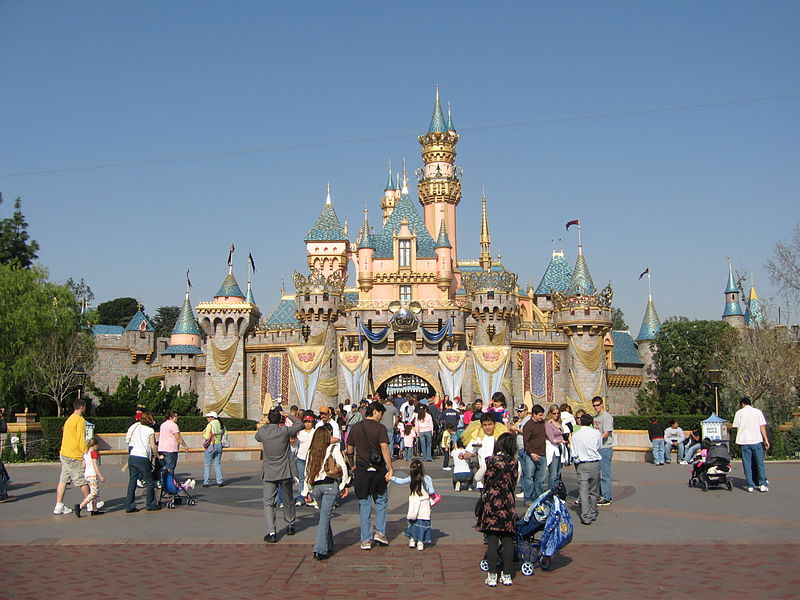 A British Muslim family was denied boarding at Gatwick Airport after the US government informed the airline that they would not be admitted to the USA. They were on their way to Disneyland.

The family had gotten advanced government authorization to travel to the USA. The US government has not provided any reason for denying them entry. They are part of a growing cohort of British Muslims who have been denied entry to the USA without explanation.

He said the children had been counting down the days to the trip for months, and were devastated not to be able to visit their cousins as planned.

He said that the airline told them that they would not be refunded the $13,340 cost of their flights. They were also forced to return everything they bought at the airport’s duty-free shops before being escorted from the airport.

“I have never been more embarrassed in my life. I work here, I have a business here. But we were alienated,” Mahmood said.

Creasy, having “hit a brick wall” in her own attempts to get answers from the American embassy, has asked the prime minister to press US officials for an explanation for the Mahmood family’s exclusion.

She has also asked him to clarify whether the UK monitors the numbers and ethnic or religious background of those who are blocked from travelling, to “help reassure all UK citizens that no discrimination on the grounds of faith is happening at UK airports”.