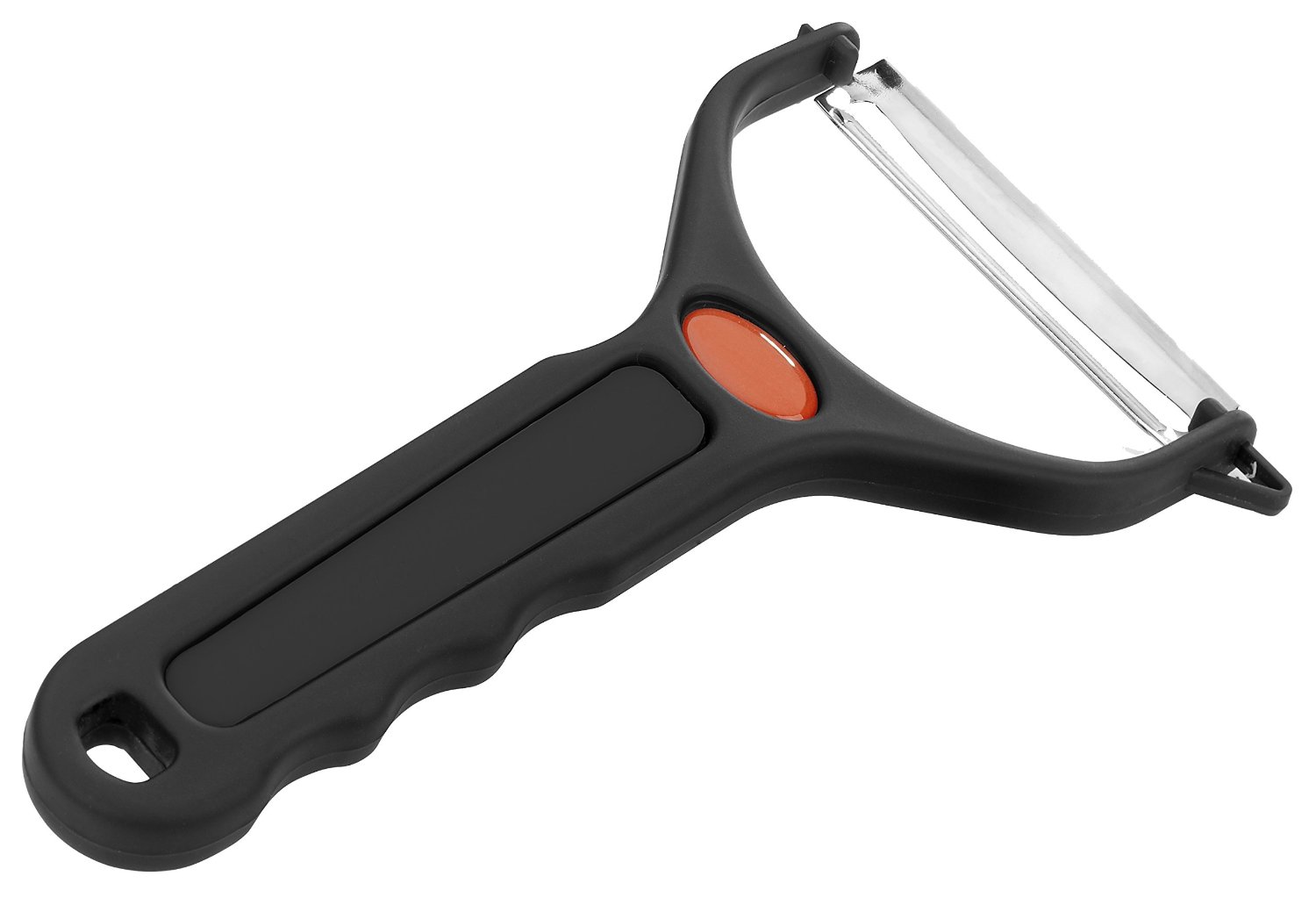 Xeni got me addicted to making my own kraut. Life has me addicted to specialized kitchen tools. Combine the two and I've decided I just love this cabbage slicer/shredder.

The strong handled, wide stainless steel bladed tool easily converts a cabbage into kraut size slivers. Perfect for mashing and smashing in your kraut jar. Gone are the careful slicing and cutting down of a cabbage with my chef's knife. This feels a lot safer!

Cleaning is as easy as rinsing the blade off and lightly wiping it down. The tool is also dishwasher safe.


If you like making kraut, this shredder is a cheap and easy way to cut down the cabbage.