Charlie Jane Anders's All the Birds in the Sky: smartass, soulful novel 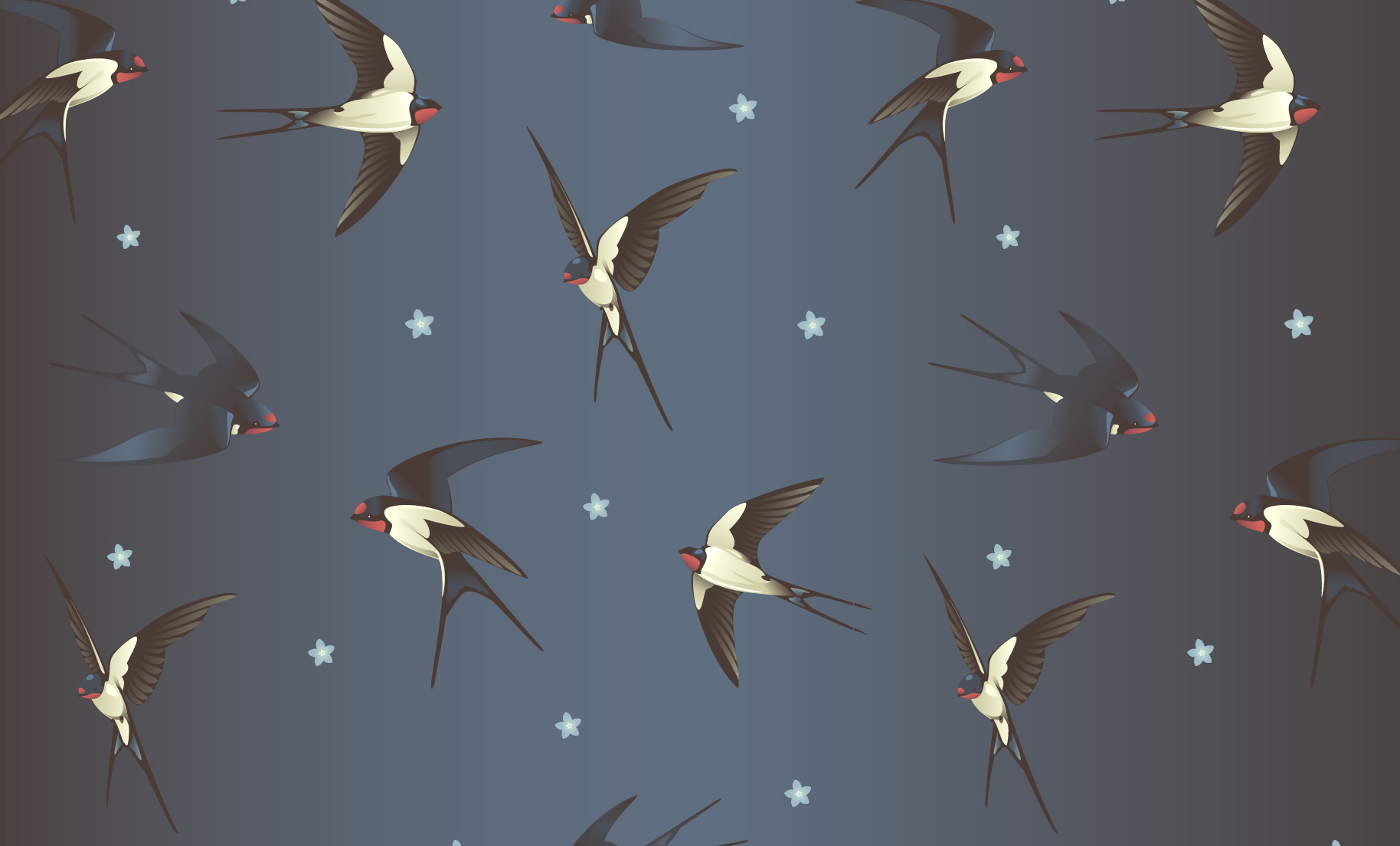 Charlie Jane Anders's All the Birds in the Sky: smartass, soulful novel

All the Birds in the Sky is everything you could ask for in a debut novel -- a fresh look at science fiction's most cherished memes, ruthlessly shredded and lovingly reassembled.

It's odd to call Charlie Jane Anders, editor of IO9 and celebrated
short-story writer and editor a "debut novelist," but All
the Birds in the Sky is her first science fiction novel for
adults, and it embodies all that's best about debut novels -- a
lifetime's worth of creativity, frustrations and inspirations crammed
into a single set of covers, bursting with wild promise.

Patricia is a witch. One day while hiding out in the woods from her
dysfunctional family -- psychotic sister, dead-eyed overachiever
parents -- she discovers that she can speak to animals, and finds
herself in the presence of the Parliament of Birds, who ask her a
riddle. She blacks out and awakens in her family house and facing
punishment.

Laurence is a geek. He has successfully managed many of the serious
challenges to attaining full geekdom -- building his own GNU/Linux box
and successfully decoding the notoriously cryptic instructions for
building a two-second time-machine, you know, one of those watches
that makes you jump two seconds into the future? He is the goat of his
school and a perennial disappointment to his violently normal parents.

Of course they become friends, and enemies. At their awful school,
both are targeted for vicious bullying, and they try to have each
other's backs, though they can't, exactly. Especially Laurence, who's
a bit of a dick. It doesn't help that the school guidance counsellor
is a psychotic assassin who's had a vision of Patricia and Laurence
growing up to destroy the human race, and who is doing his best to
kill them both, though the assassin's guild rules prohibit him
personally slipping in the knife.

Anders winds the action up and up and up, never forgetting her first
duty to produce a story that's a rollicking novel before it's a
commentary or a critique (though it's both of those, too). Anders's
years at the helm of the excellent IO9 and her prodigious literary
experience give her a unique, deep perspective on the field that is
shot through all her work.

All
the Birds in the Sky [Charlie Jane Anders/Tor Books]