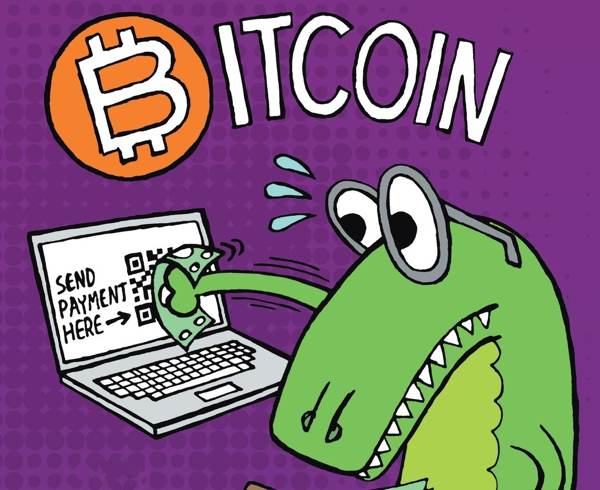 Gweek is back - at least for now! For those of you who are new to Gweek, it's a podcast where the editors and friends of Boing Boing talk about media, science, science fiction, video games, comic books, board games, TV shows, music, movies, tools, gadgets, apps, and other neat stuff.

My is co-host Dean Putney, the first engineer at Glowforge and Boing Boing’s software developer. In this episode Dean and I talk about: