Ted Cruz wants to radicalize U.S. Muslim neighborhoods by sending police to "patrol and secure" them 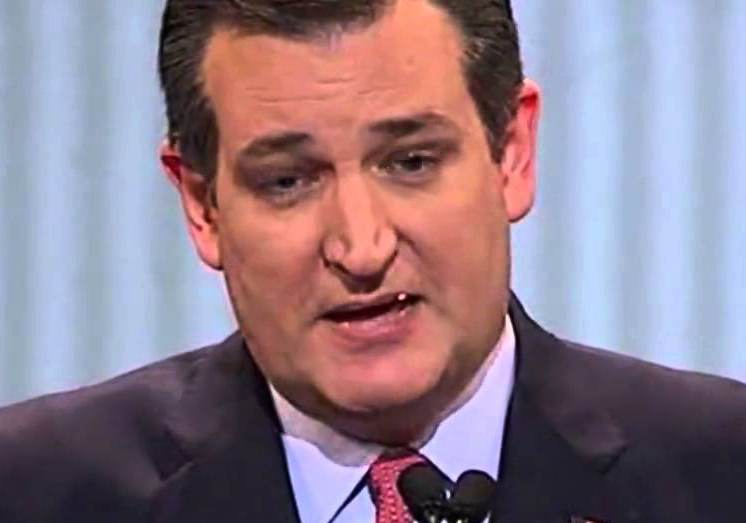