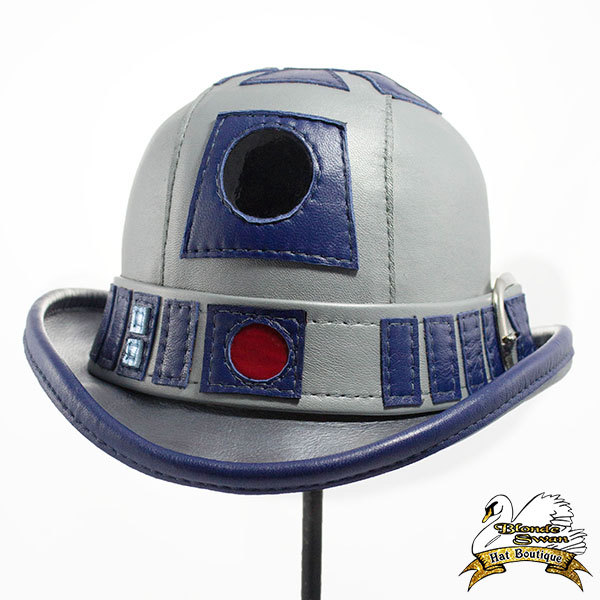 You know, for your Star Wars/Mary Poppins mashup theme wedding! $550 from Etsy seller The Blonde Swan, who makes them to order, and will also do you a BB-8 bowler (same price) if that's your thing. (via Geeks Are Sexy)