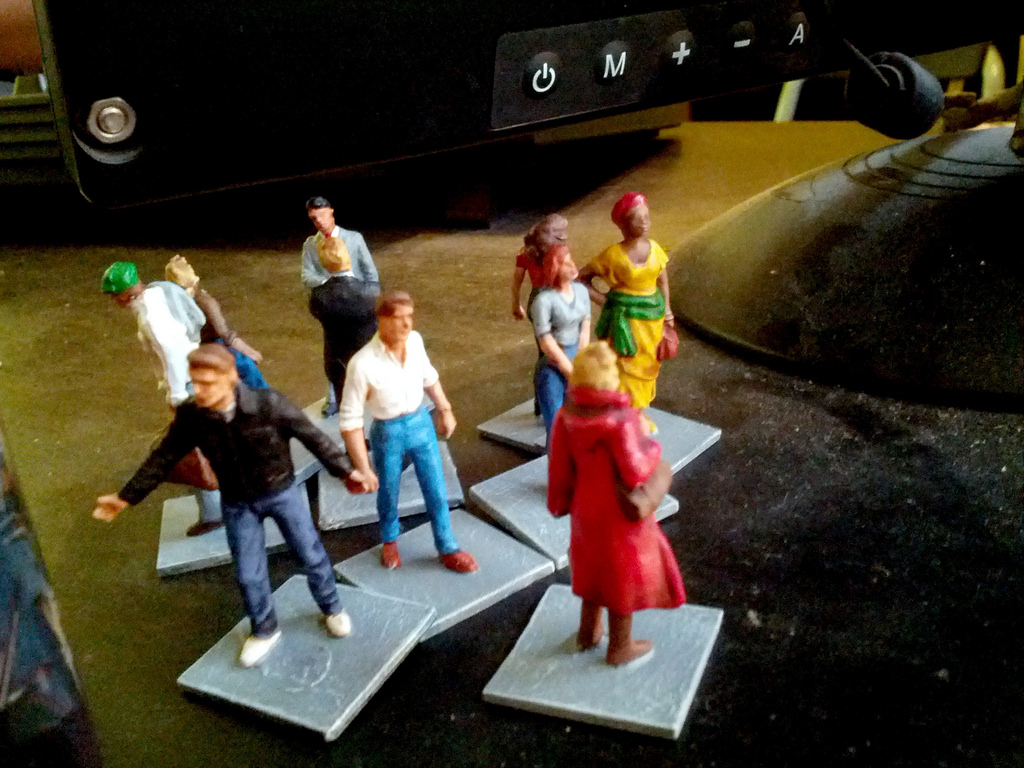 Gen Con, the giant, venerable RPG convention in Indianapolis, has announced its Industry Insider slate of featured panelists, revealing that the con's organizers attained (and surpassed) gender parity, with a group composed 52% of women.

This is a titanic improvement over Gen Con's historic record -- five years ago, women made up only 6% of its Industry Insiders and two years ago it was 16%.

It's part of an overall trend to inclusivity at the convention, which announced last year that it would leave Indianapolis if a controversial bill sanctioning homophobic discrimination was passed.

It also represents an embrace of new blood, and the present/future of gaming rather than a focus on the past. Historically, a lot of the focus of the Industry Insider slate emphasized long tenure in the industry, and a history of significant contributions. That’s great, and there are still representatives of that group of people present among this year’s Insiders. However, that sort of focus also tended to ensure that the people being featured as Insiders were people everyone already knew about (and exacerbated the problem of newer people getting recognition).

This year’s slate recognizes people who are doing important things now, and helps raise their profiles. It has indie tabletop publishers, indie LARP designers, event organizers, activists, critics, academics, and community managers in addition to designers, writers, and artists. The Insider selection this year is much more reflective of the spectrum of people who are shaping games right now, and of what’s actually going on in the gaming world. Who gets asked to speak is important, and the Insider program this year is boosting voices that need to be heard.