The weird, humiliating nicknames George W Bush gave to everyone 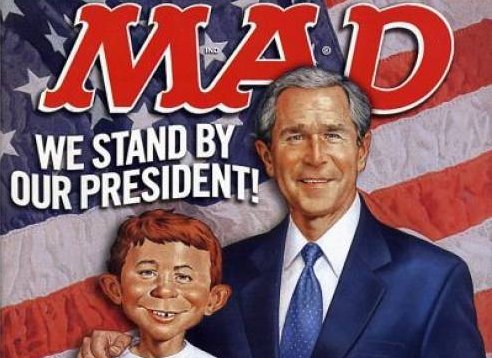 Remember when "Turd blossom" was the affectionate nickname the President of the United States used to refer to his chief advisor?

An indispensable Wikipedia list captures the prolific nicknames generated by GW to refer to the people around him. The article speculates (without citation) that Bush may have acquired the nickname bug during his years as a member of the Skull and Bones, a notorious secret society at Yale University.