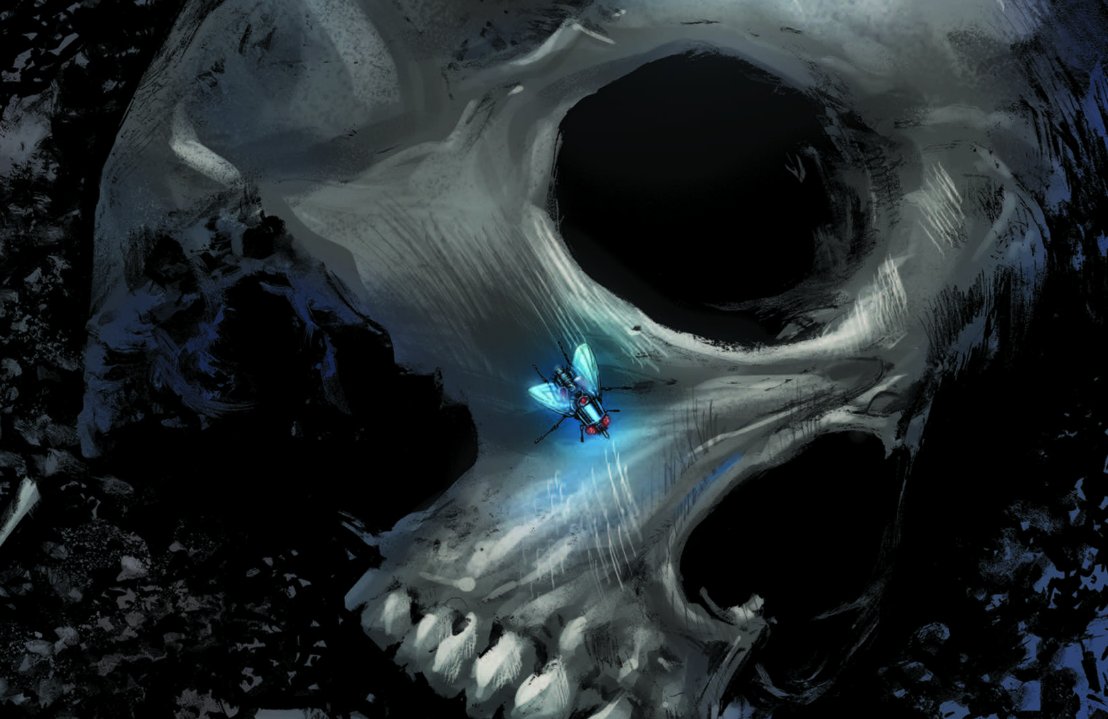 Archangel is a five-part science fiction comic written by William Gibson and Michael St. John Smith and illustrated by Butch Guice; Issue #1 came out last month and sold out immediately, and IDW has only just got its second printing into stores this week, just ahead of the ship-date for #2, which is due next Wednesday.

Based on the reviews from the faster, luckier people who got their mitts on the first printing, I went into Archangel with high expectations, and they were met and exceeded.

Gibson's special talent is to write thrillers about spies and soldiers that are not "militaristic" -- though the military elements of his stories are always pitilessly accurate, and unsentimental, they're never the thing the story is about.

Archangel is a complex story of militaries from several nations, eras and timelines clashing with one another. It is unapologetic about this complexity, and opens with an intense couple of pages that demands close attention from the reader to the words and pictures in order to make the necessary inferences to get the sense of the story.

But as that story comes into focus, it's a delight. A father-and-son US President/Vice President team from a dystopian alternate America want to travel back in time to WWII to kill their own forebear, an honorable soldier in occupied Germany, securing mastery of the multifarious Americas for themselves. They're pitted against tattooed badass USMC special-ops assassins who chase them through time, as well as 1940s members of the US OSS and British secret service, all tangled together in a complex web of relationships.

This is a comic that fires on all cylinders, making the fine details of layouts, art and dialog work extra duty to convey a story that is native to the medium.


I once heard Gibson do a Q&A at a signing where someone asked him when his books would be made into a movie. He kind of sighed and said that books generally don't make good source material for films by and large, because the things that make books and movies work are very different. He said that when he wrote for the screen, he wrote things that were intended to work as screenplays, not as prose.

Archangel shares many points of similarity with Gibson's 2014 novel The Peripheral, the only futuristic novel he's written in this century -- but it's also profoundly different, because Gibson and his collaborators have created a story that is designed to be told as a comic, without any accommodations for -- or hangovers from -- other media.

It's spectacular. I've put the rest of the run on my pull list and I'll be at the comic store on Wednesday afternoon for #2.