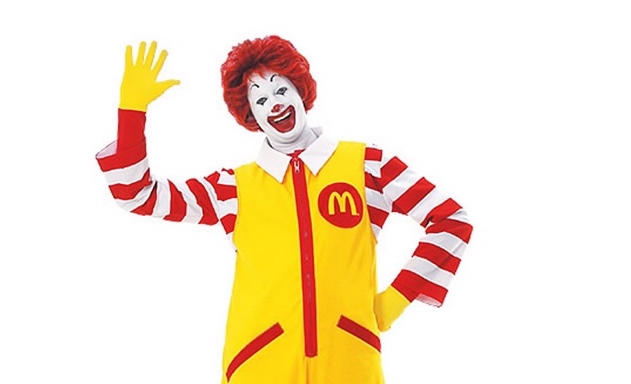 I'm loving it. McDonald's New Zealand created a site for people to "build your own unique burger" and name their creations. Problem is, the submissions appeared on the site without moderation.

The burger concepts ranged from the mild, such as "Bag of Lettuce" (literally just a pile of lettuce leaves) and "The Carbonator" (seven burger buns, no filling), to X-rated, including "Girth" (a stack of seven undressed burger patties) and "Ron's Creamy Surprise" (a pile of mayonnaise, best left unexplained).


But many went totally tasteless, creating burgers with names like "Mosque at Ground-Zero", "Rektal Prolapse" and "Toddler Body Bag", some of which ended up on the website's front page before it was shut down entirely overnight.


A cached version of the page reveals a multitude of offensive suggestions, with racist, homophobic, anti-Semitic and Islamophobic names.