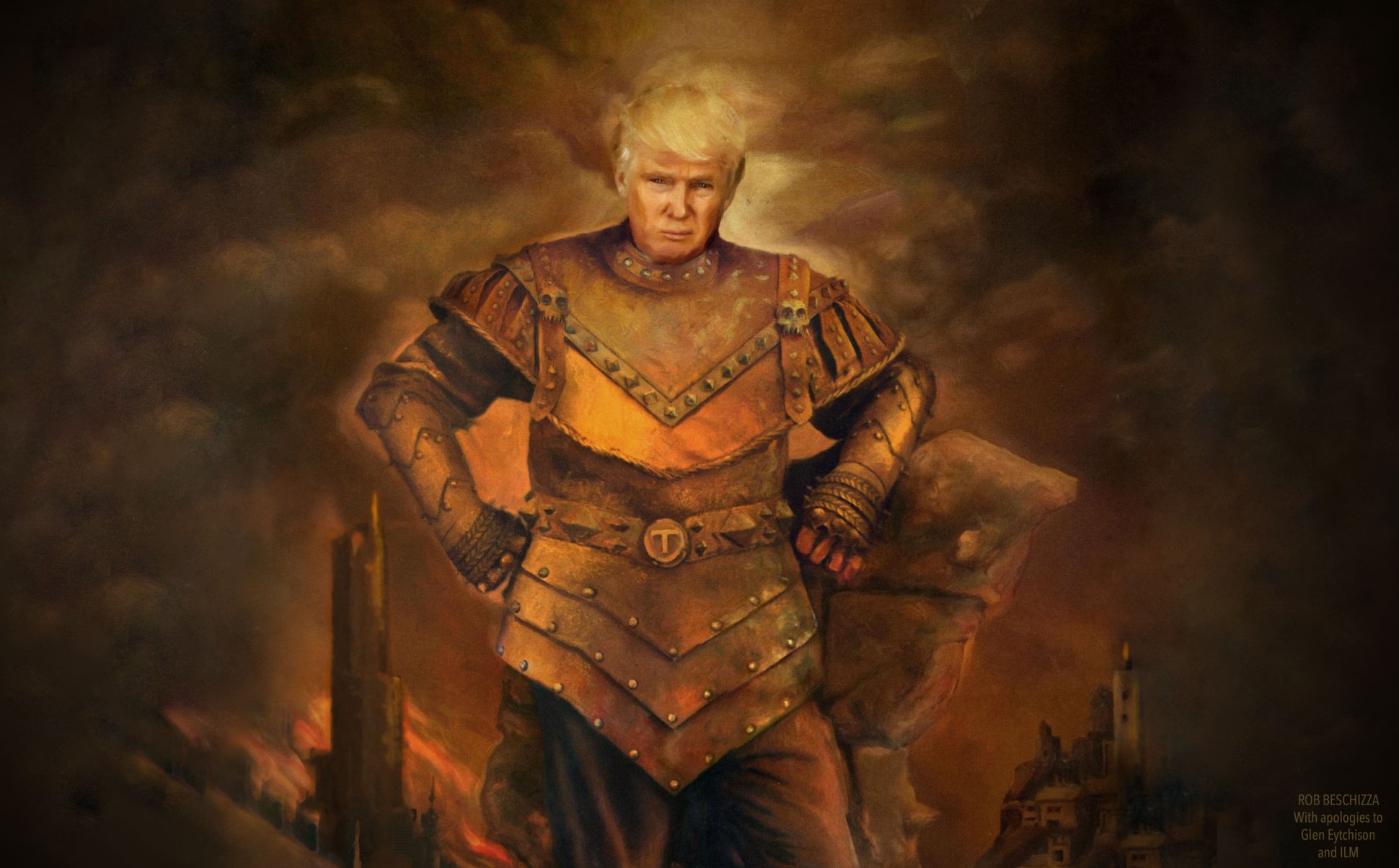 The Donald J Trump Foundation raised a lot of other peoples' money and spent it on things that benefited Trump, while allowing the Republican presidential candidate to falsely claim to have made enormous, public spirited donations.

For example, in 2009/10, the Evans Foundation gave the Trump Foundation $150,000. In the same years, the Trump Foundation's total disbursements were $150,000. Trump took 150K from Evans, gave it away, and claimed that he had been a generous giver -- he even won an award for this act, and held the ceremony in his own ballroom, charging the charity a sizable sum to rent it out.

This isn't an exception. Analysis of the Trump Foundation's "giving" shows that Trump repeatedly raised money without contributing anything of his own, and then claimed the foundation's disbursements as evidence of his generosity. Trump's last contribution to his charity was in 2008 -- every other cent the Foundation spent was other peoples' money.

Not all of Trump's disbursements were to other charities. Sometimes, he buys gifts for himself, like a 6' tall portrait of Donald J Trump ($20,000). Other times, he makes illegal political contributions, like the $25,000 he gave to "a campaign group affiliated with Florida Attorney General Pamela Bondi (R)," for which he was fined by the IRS.

Trump’s foundation appears to have repeatedly broken IRS rules, which require nonprofit groups to file accurate paperwork. In five cases, the Trump Foundation told the IRS that it had given a gift to a charity whose leaders told The Post that they had never received it. In two other cases, companies listed as donors to the Trump Foundation told The Post that those listings were incorrect...

...The Trump Foundation still gives out small, scattered gifts — which seem driven by the demands of Trump’s businesses and social life, rather than by a desire to support charitable causes.

How Donald Trump retooled his charity to spend other people’s money
[David A. Fahrenthold/Washington Post]