What has Trump lied about today, chart edition, Sept 23 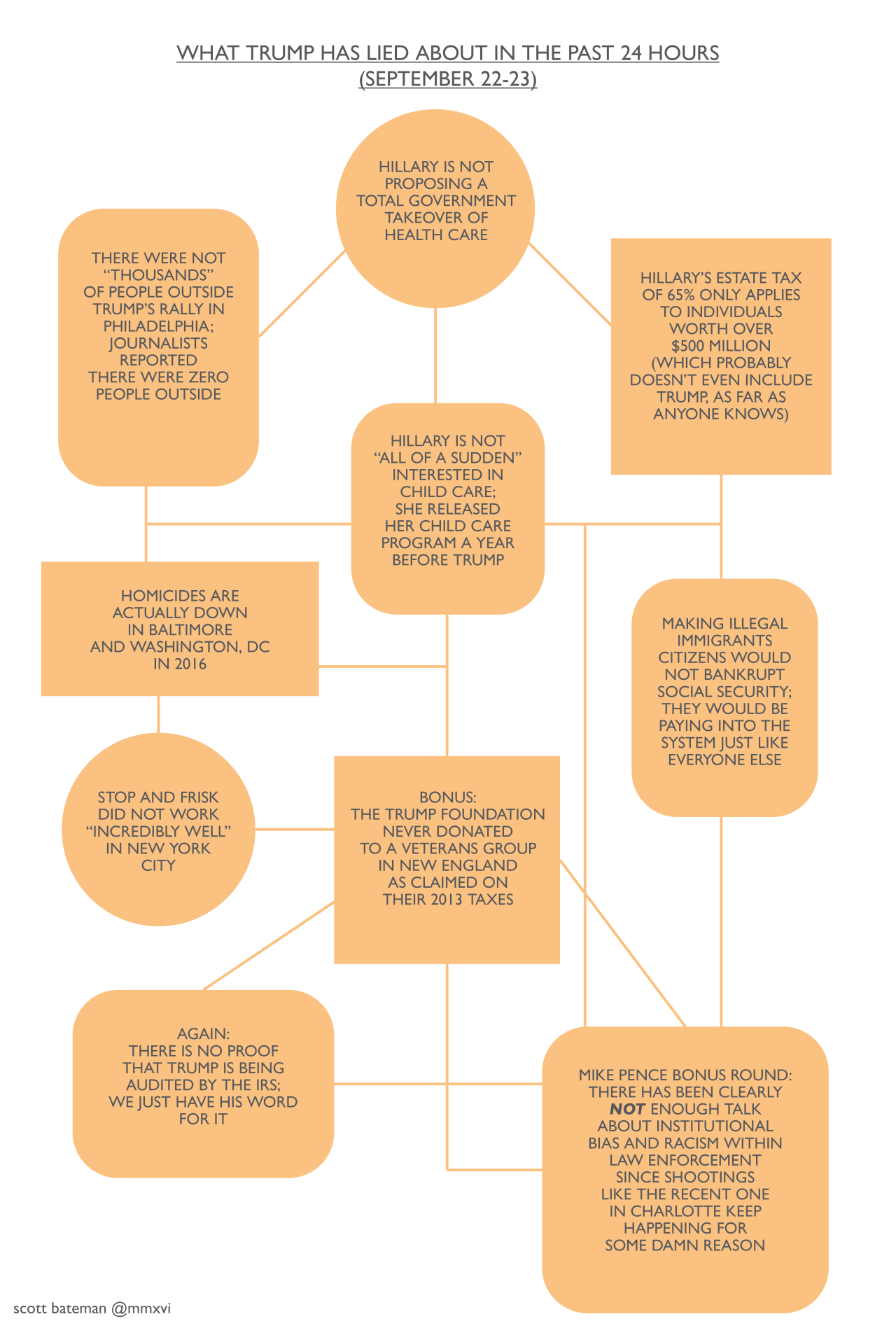